Lichenalia sp. bryozoans from the Bois D'Arc formation of Oklahoma

Among the more easily identified bryozoan fossils that I found in the Bois D'Arc formation are these Lichenalia sp. examples. It's a small, encrusting fossil that I often found as loose discs. They likely started their colonies on a solid surface and could have used a crinoid segment or ostracod molt as a base. None of the examples that I found have the underside clean enough of matrix for me to tell. for sure. The fossils resemble a net with lots of small openings side by side with each other with little to no room between polyps. They appear to grow from a central point and likely budded off new growth as it expanded outward. Each colony would be clones of the first individual polyp to settle the substrate.

The specimens below could represent multiple species. I'm not enough of an expert to discern the differences. 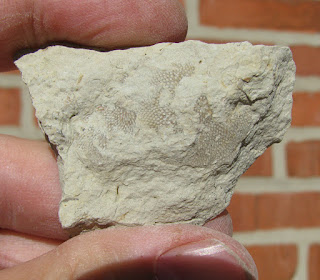 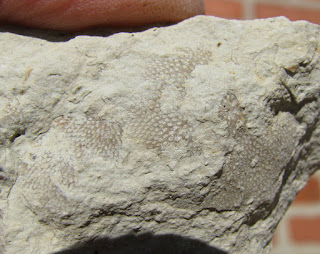 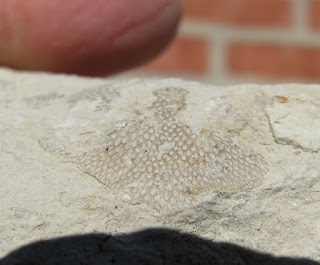 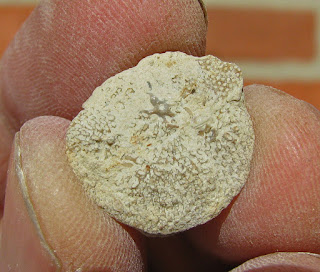 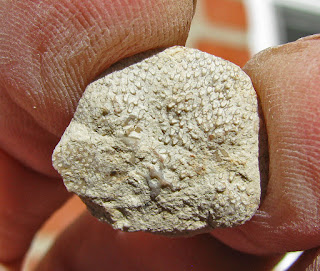 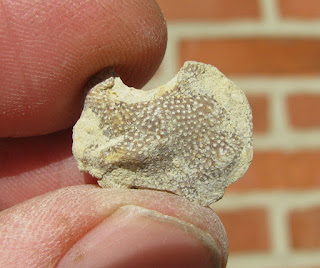 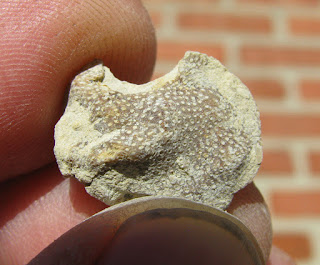 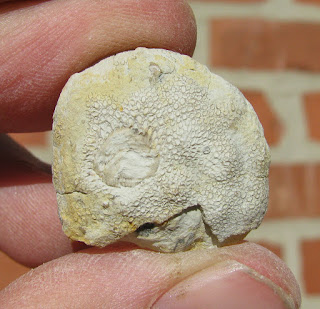 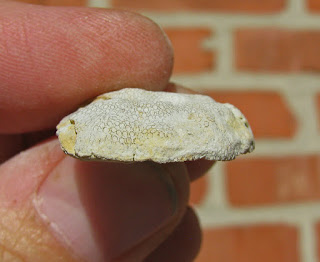 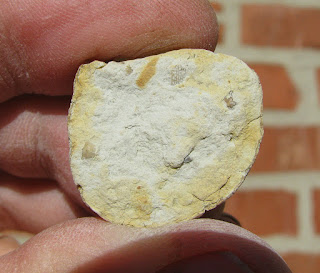 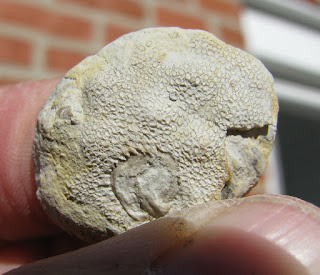 These specimens look very similar to some I have found in the Kalkberg formation of New York but I labelled those as possibly being Paleschara or Leioclesma.

From the Givetian stage of the Devonian I have some examples of Lichenalia from the Wanakah Shale of New York, and the Hungry Hollow member of the Widder Formation in Ontario.