Cordania falcata trilobite from the Bois D'Arc formation of Oklahoma

Cordania falcata is a small trilobite and is uncommon in the Bois D'Arc formation. I found two examples that were prone and mostly complete, but neither were attached to matrix. Below is the better specimen of the two. It is about 95% complete and is missing a portion of the right genal spine. The trilobite itself is nearly oval shaped with a large rounded cephalon that typically has long genal spines that extend nearly the length of the thorax and pygidium. There is a small glabella with one furrow. The eyes are small, holochroal and slightly raised. The specimen below need to have some prep work done to expose the rest of the trilobite but should make for a nice example. 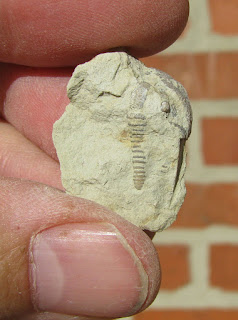 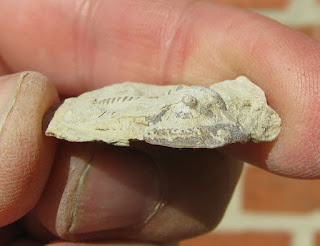 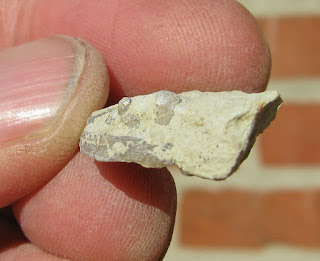 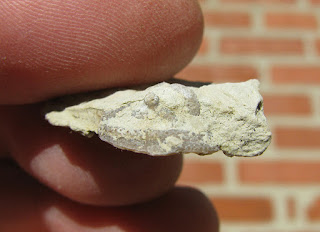 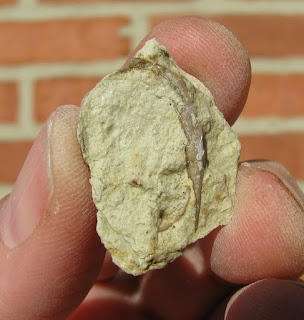