Hindia sp. from the Louisville Limestone

When out collecting you often pick up a lot of stuff. Once you get home and clean your findings some of it turns out to not be as nice as you wanted or is not a fossil at all. And then sometimes you get a mystery like the specimen below.

This piece was collected from a mixed exposure of Middle Silurian aged Louisville Limestone and lower Devonian aged Jeffersonville Limestone near Louisville, KY. It was found loose within the heavily eroded red clay that often fills gaps within the limestone. The fact that it was loose and rounded made me think it could be a sponge or algae of some sort. Though it could just as easily be a rounded blob of quartz replaced limestone.
Thanks to the comment below, I looked at the specimen again and believe it to be an example of the sponge Hindia sp. 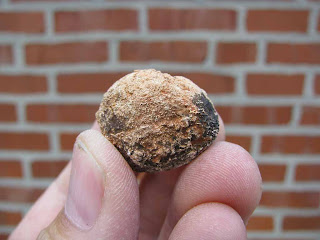 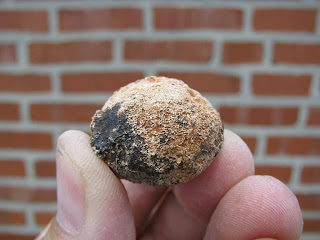 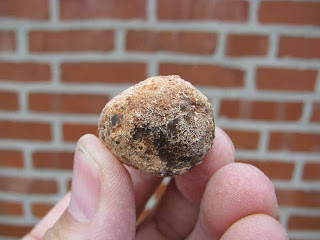 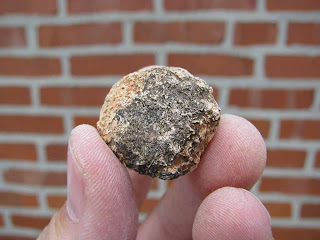 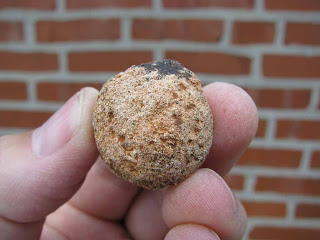