Pleurodictyum from the Jeffersonville Limestone 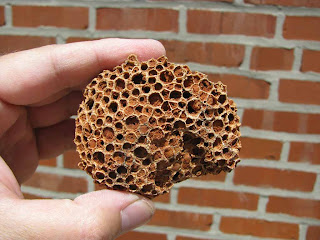 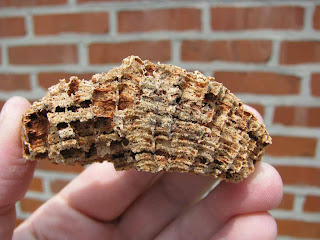 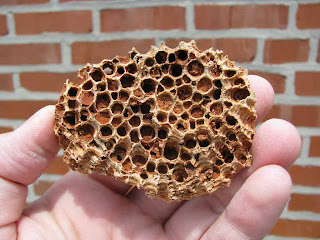 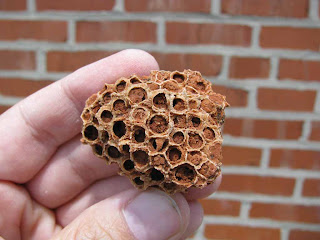 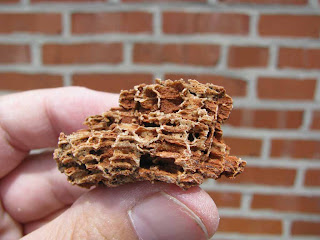 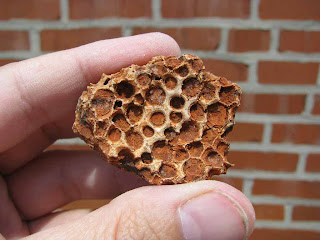