Years ago I purchased some brachiopods that came from the middle Devonian aged Silica Shale in Ohio. These were fossils that had been collected in the 80's and 90's and came from older collections. Among the various species were these two articulated shells. The label that came with them called them Orthospirifer sp. but they look very similar to Mediospirifer audaculus which is a somewhat common brachiopod species from the middle Devonian. I've done a little research and it seems to me that the most visual difference between Orthospirifer and Mediospirifer is that the brachial valve on Orthospirifer is a little more convex and the interarea is slightly recurved. On Mediospirifer the brachial valve is nearly flat and the interarea is straight. This is just based on my collecting experience and visual inspection of fossils in my collection. 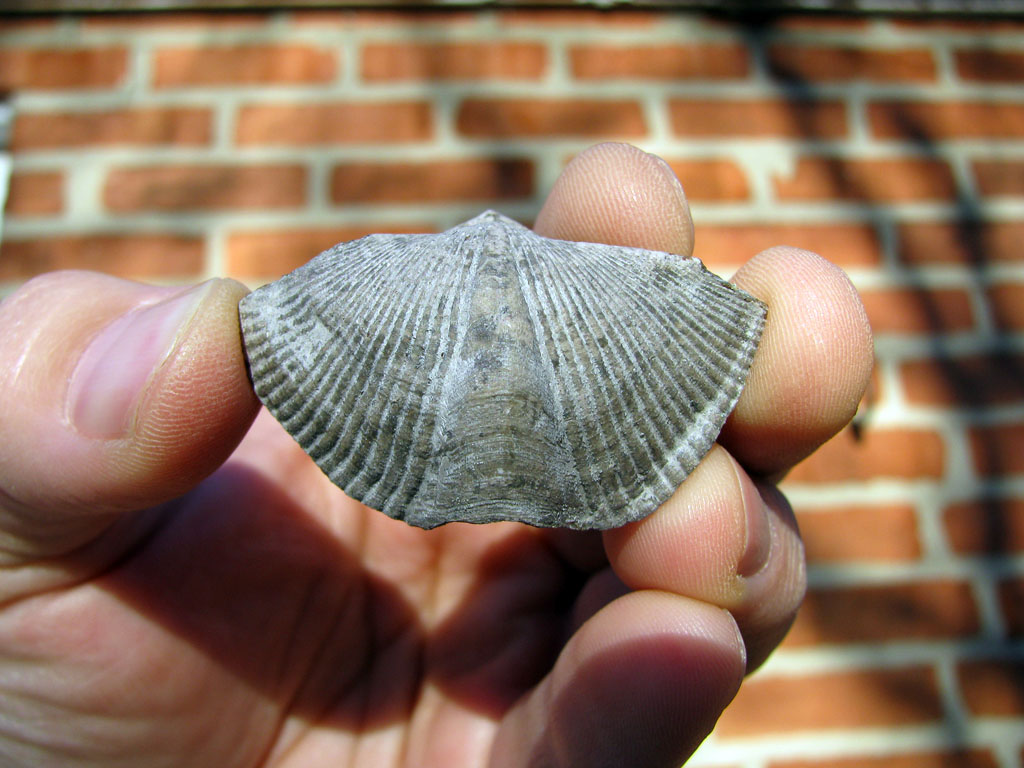 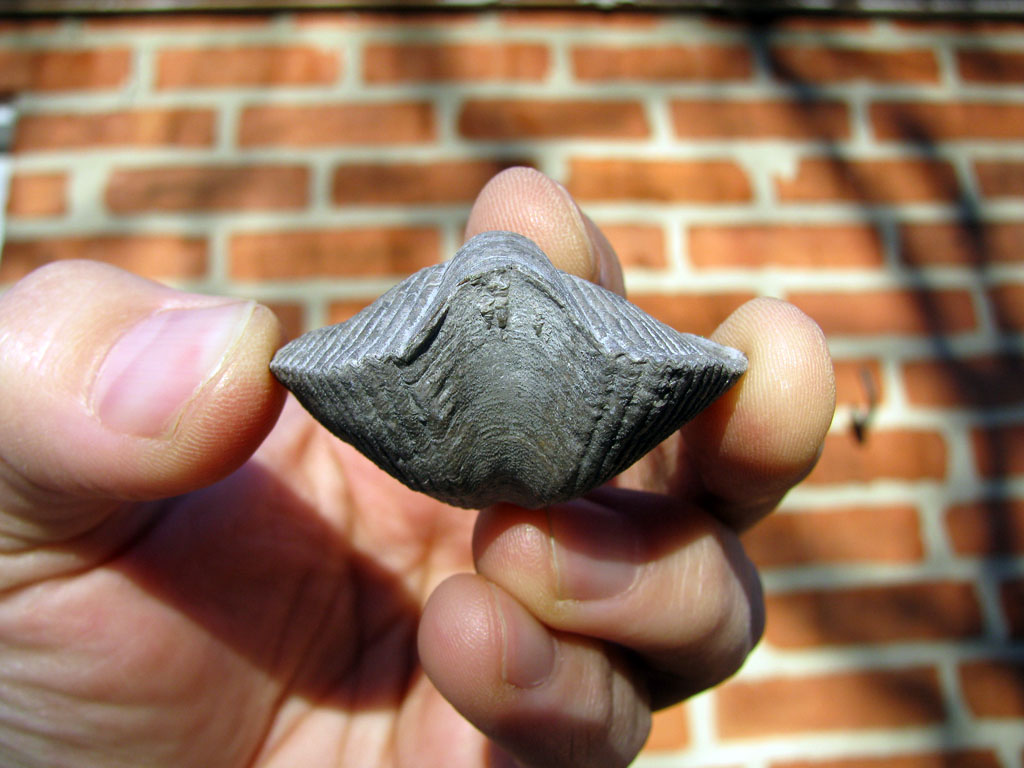 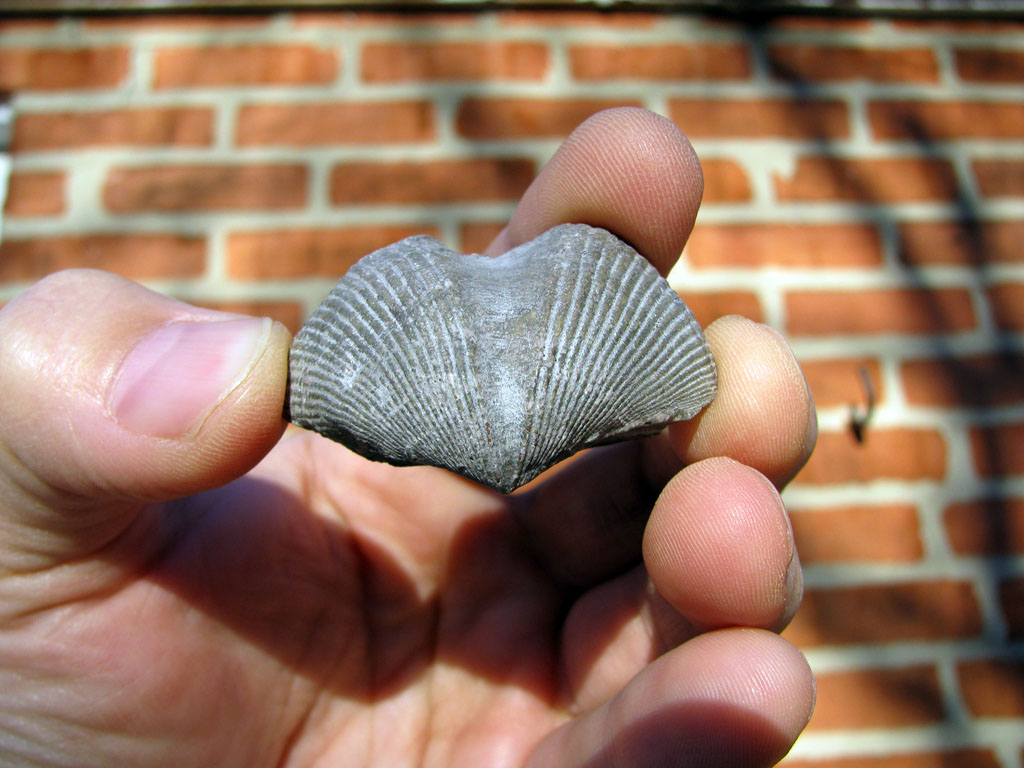 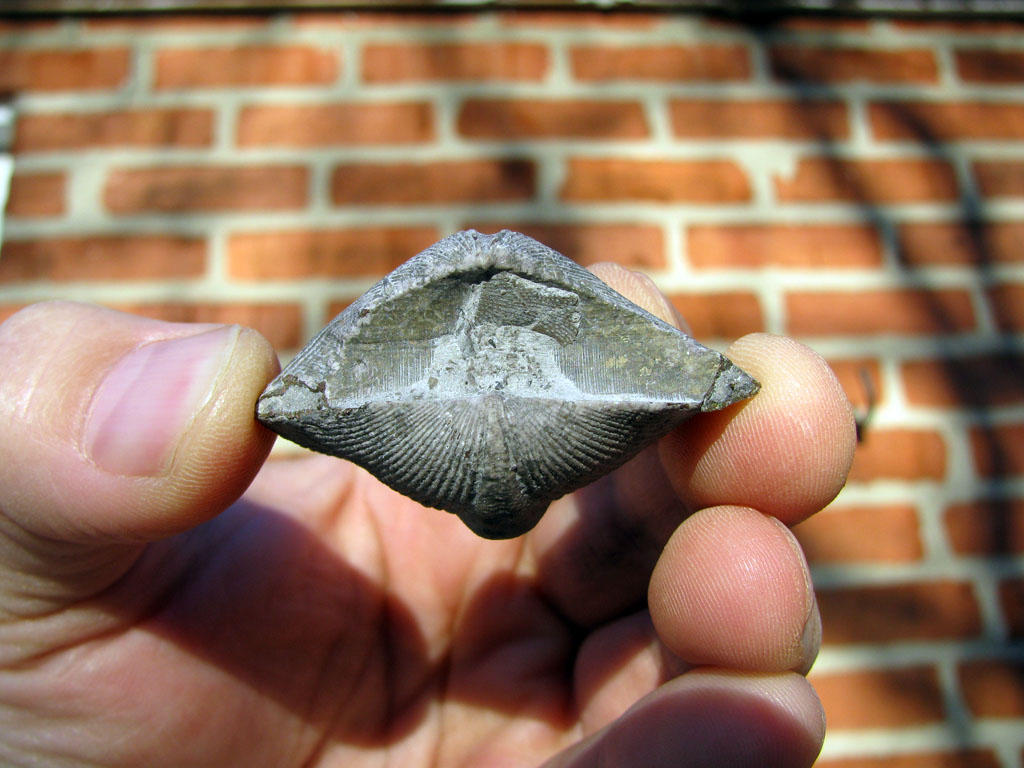 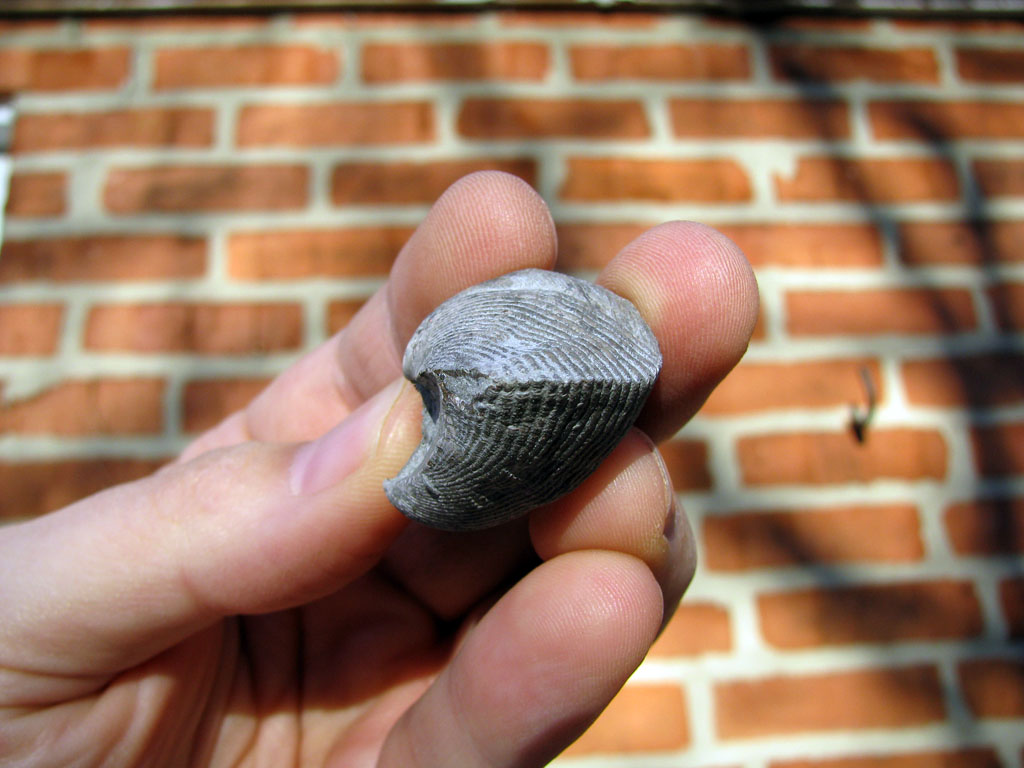 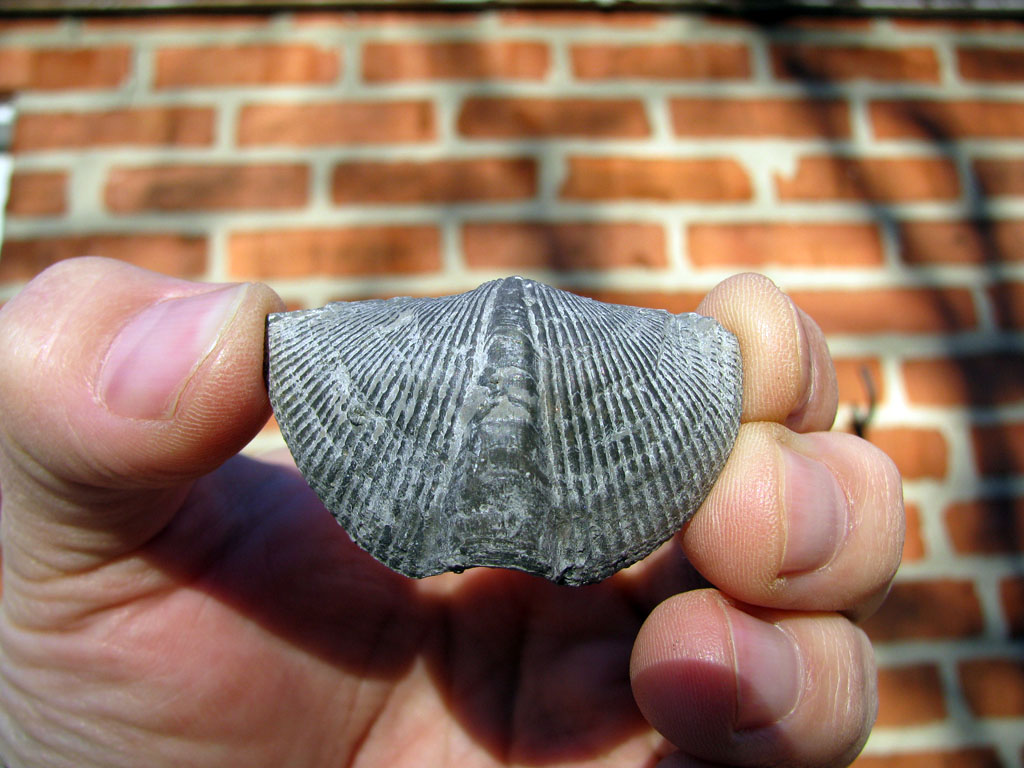 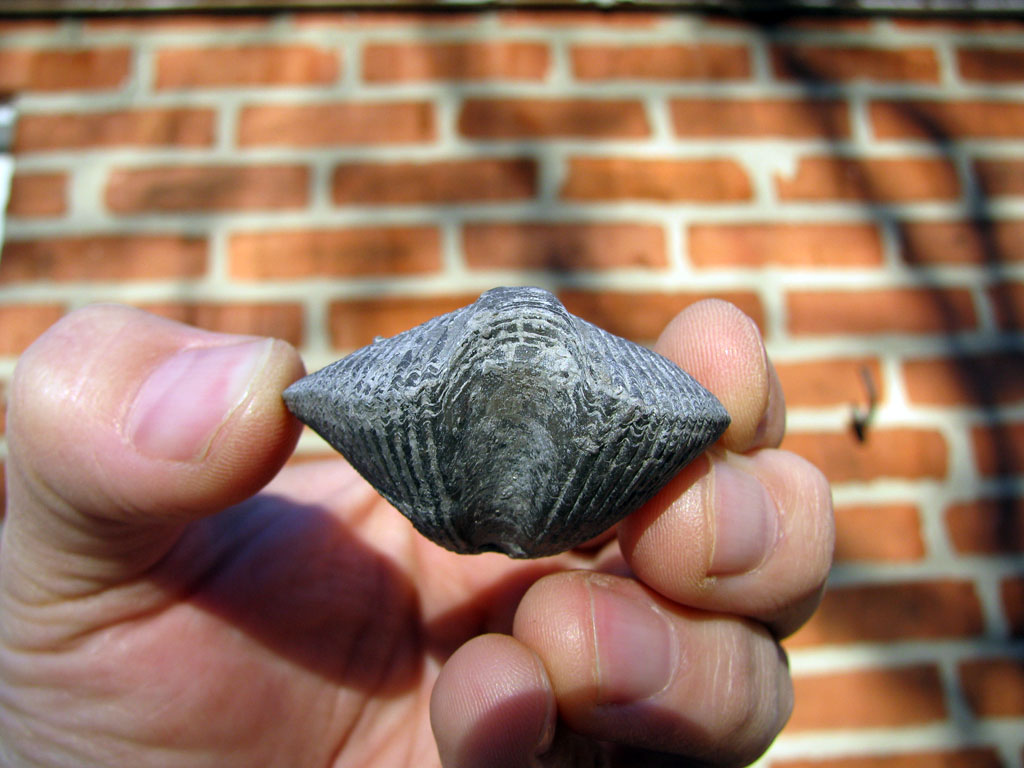 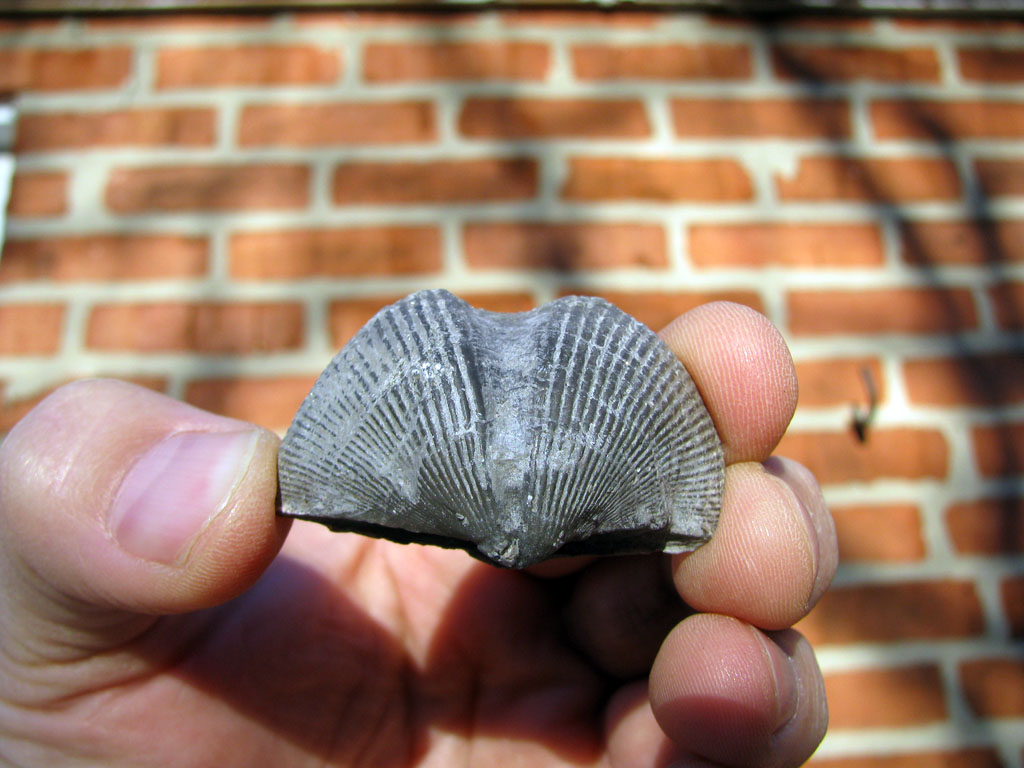 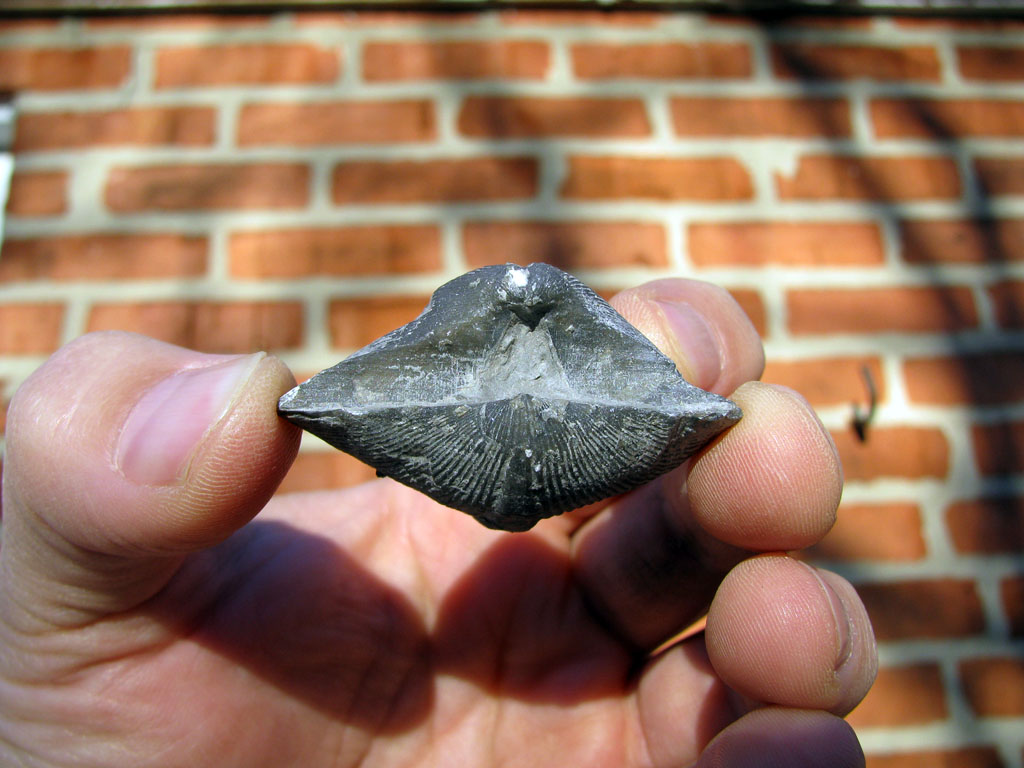 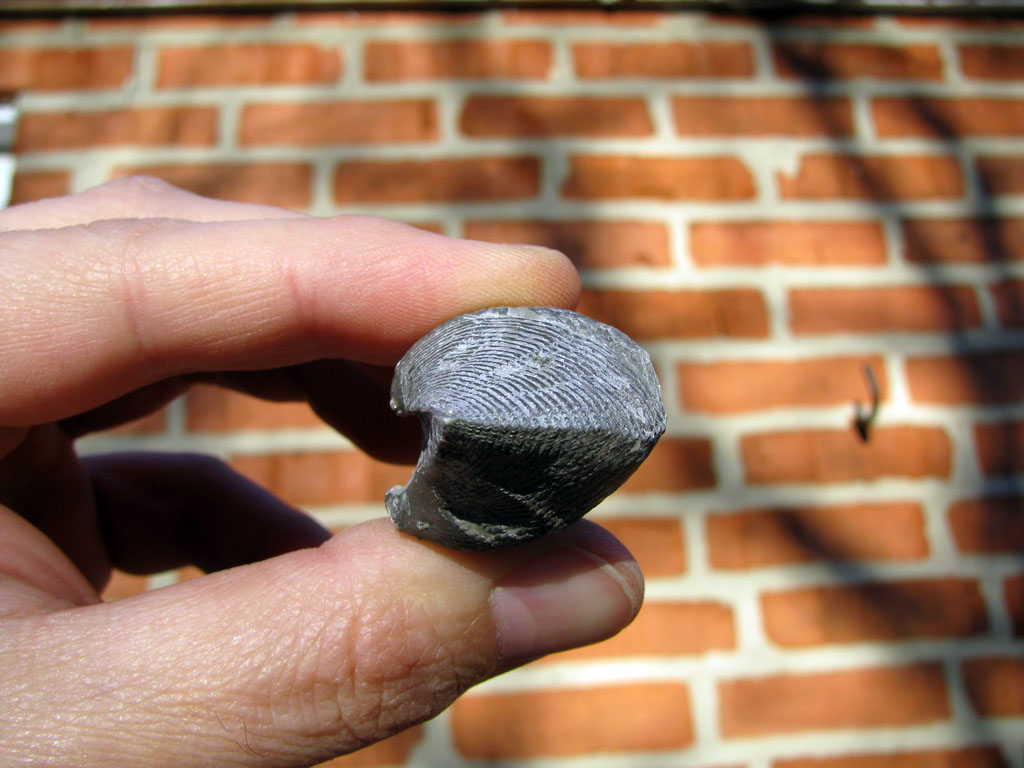 Both specimens side by side. 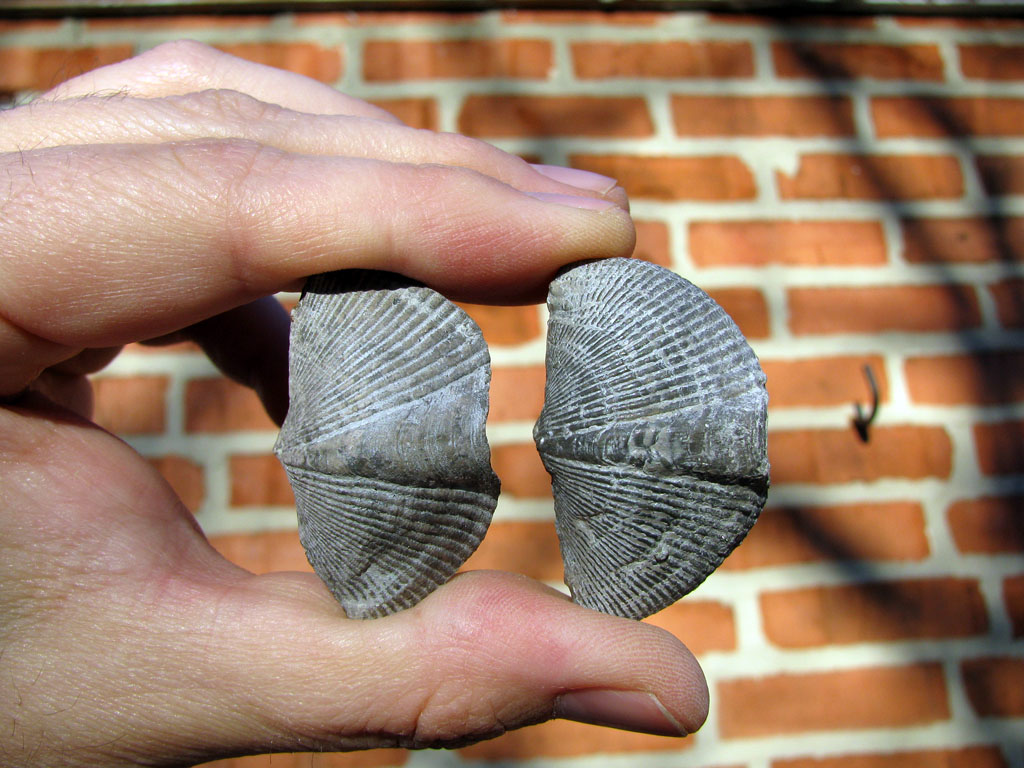