I've only recently become proficient enough to recognize Spinocyrtia brachiopods apart from Mediospirifers when collecting the middle Devonian in New York. When I saw the fossils below for the first time, though, I knew they looked familiar. They are Spinocyrtia elburzensis from Jebel Oufatene near Alnif in Morocco and they come from middle Devonian aged rocks (Emsian stage). They have a very striking resemblance to S. granulosa which is found in the Givetian stage rocks of New York.

I posted pictures of these fossils onto the Fossil Forum and a couple of knowledgeable people gave me some info. One of them is an expert in Devonian Spiriferids who indicated that S. granulosa is an immigrant into the Appalachian Basin during the Givetian and sticks around into the Fransian stage. So it is possible that S. elburzensis is the predecessor of S. granulosa. 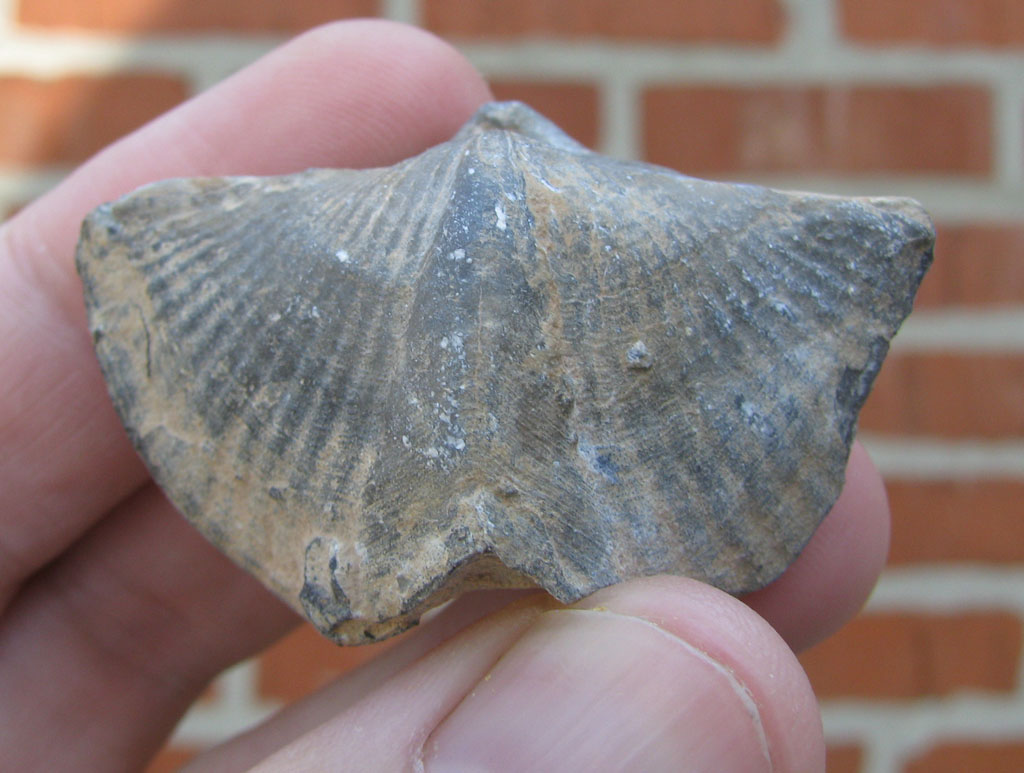 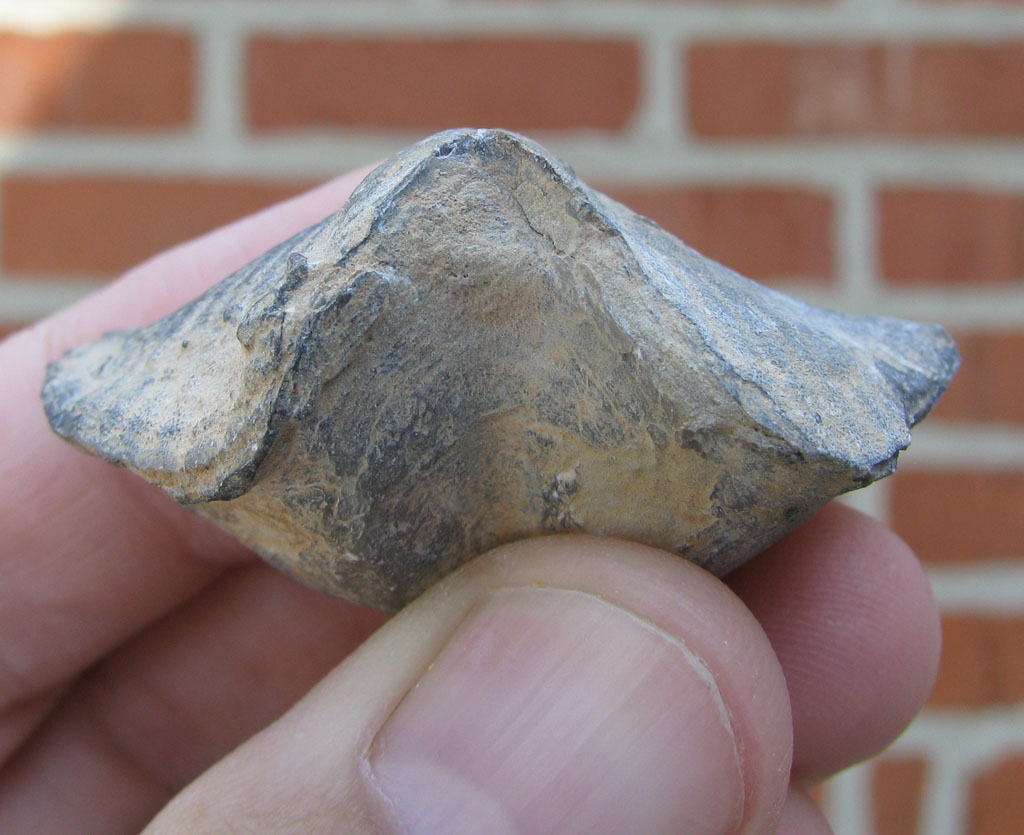 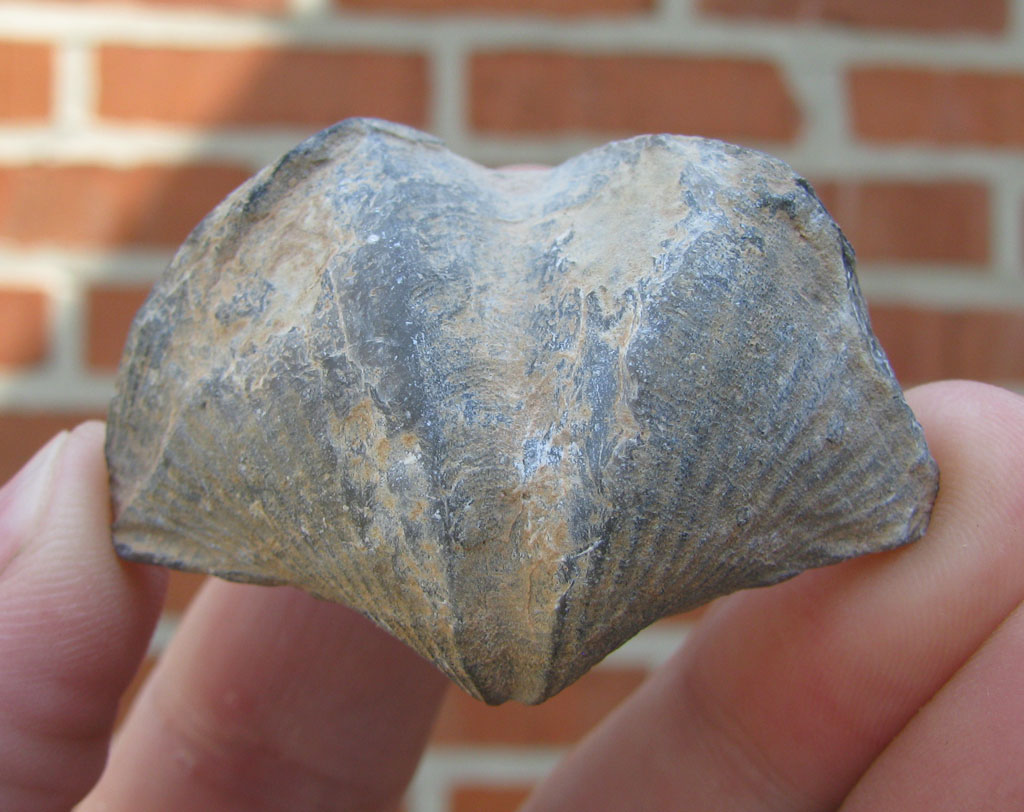 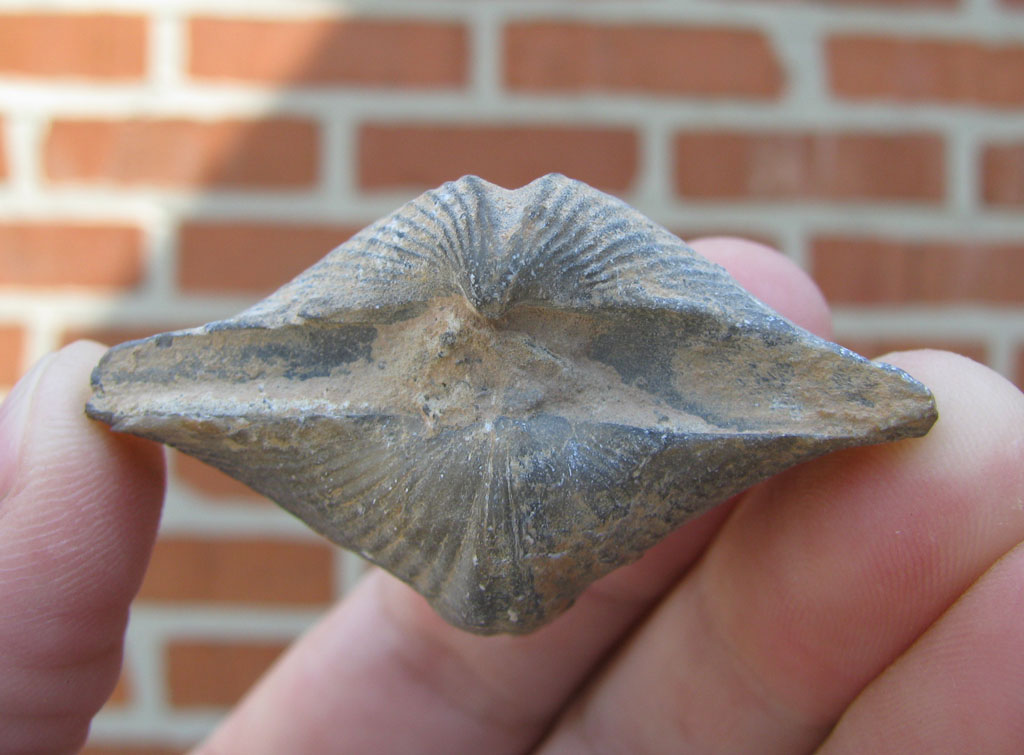 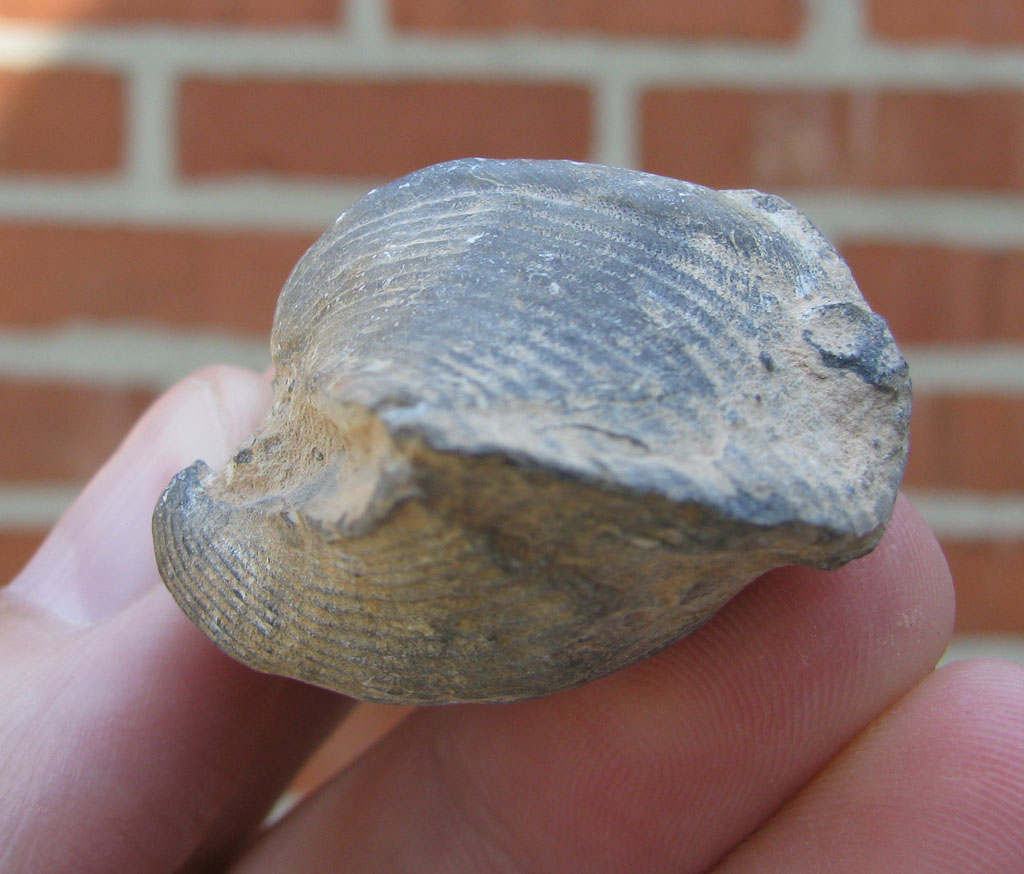 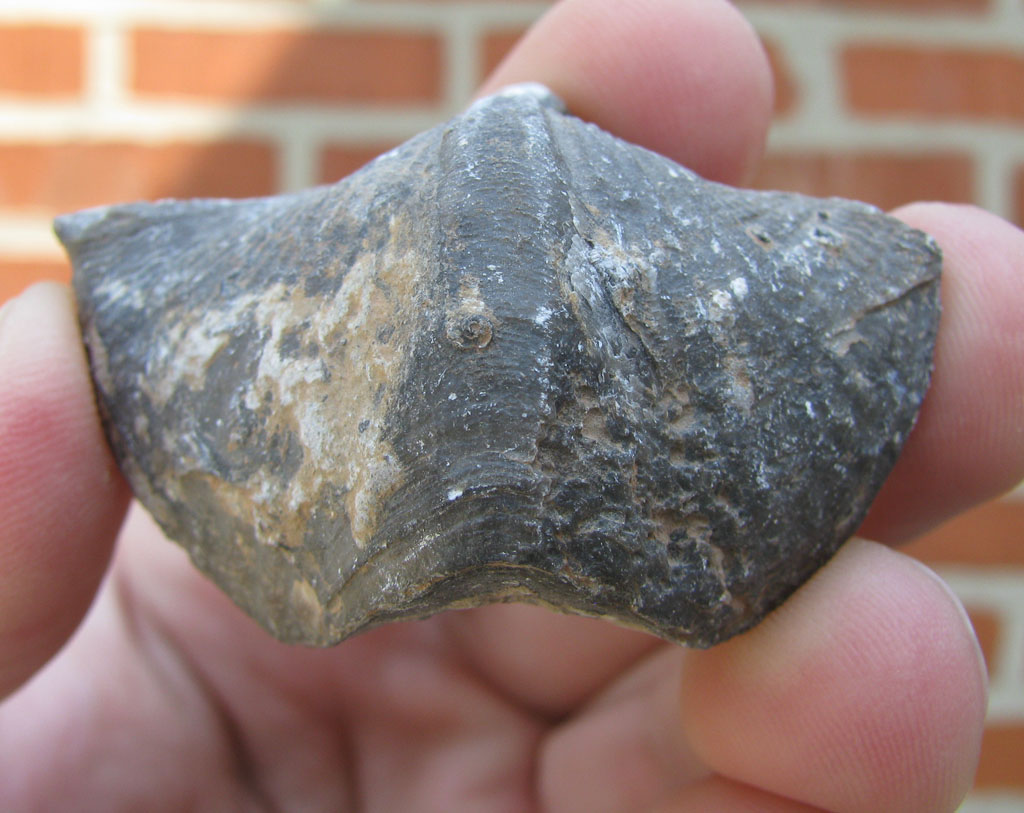 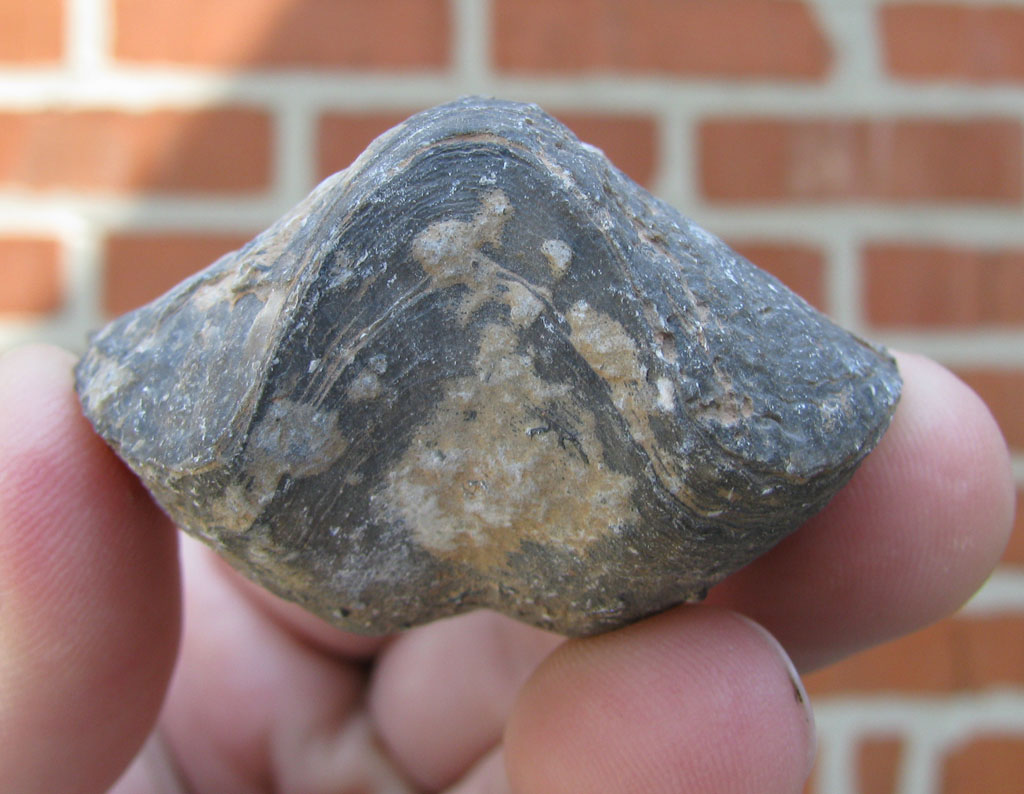 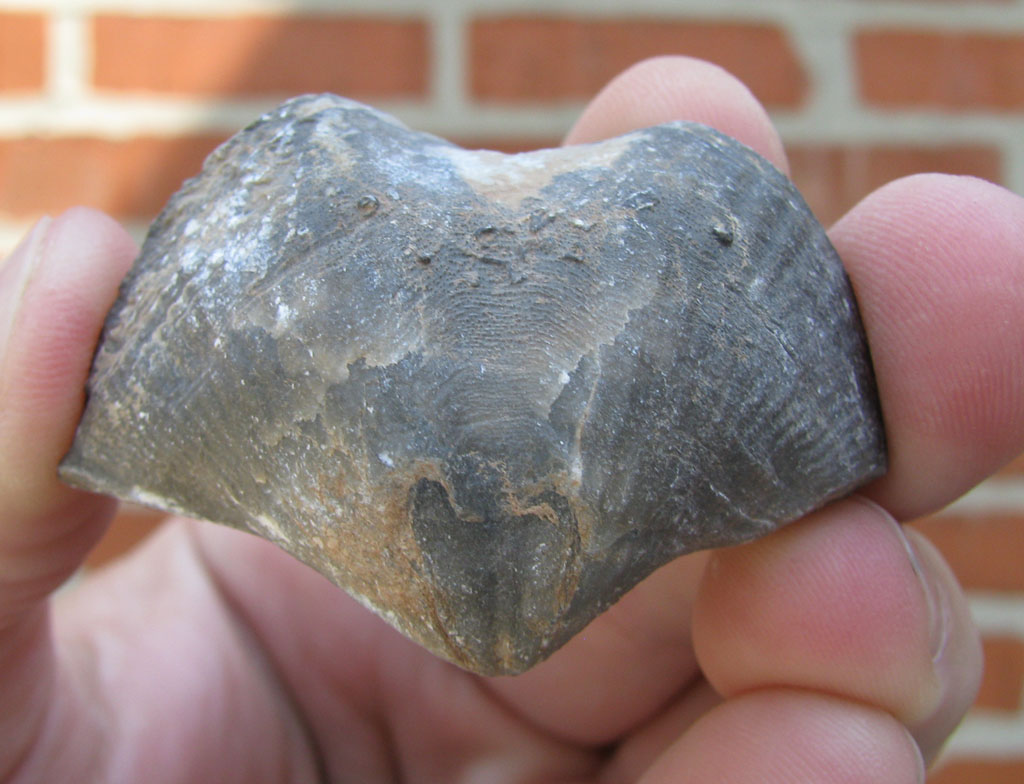 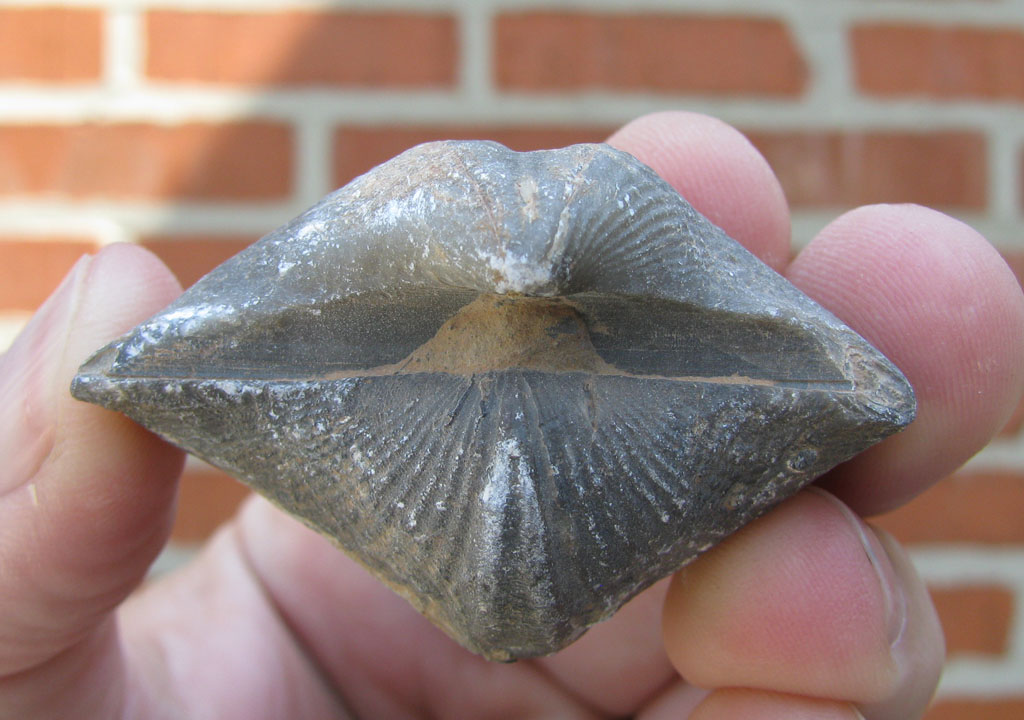 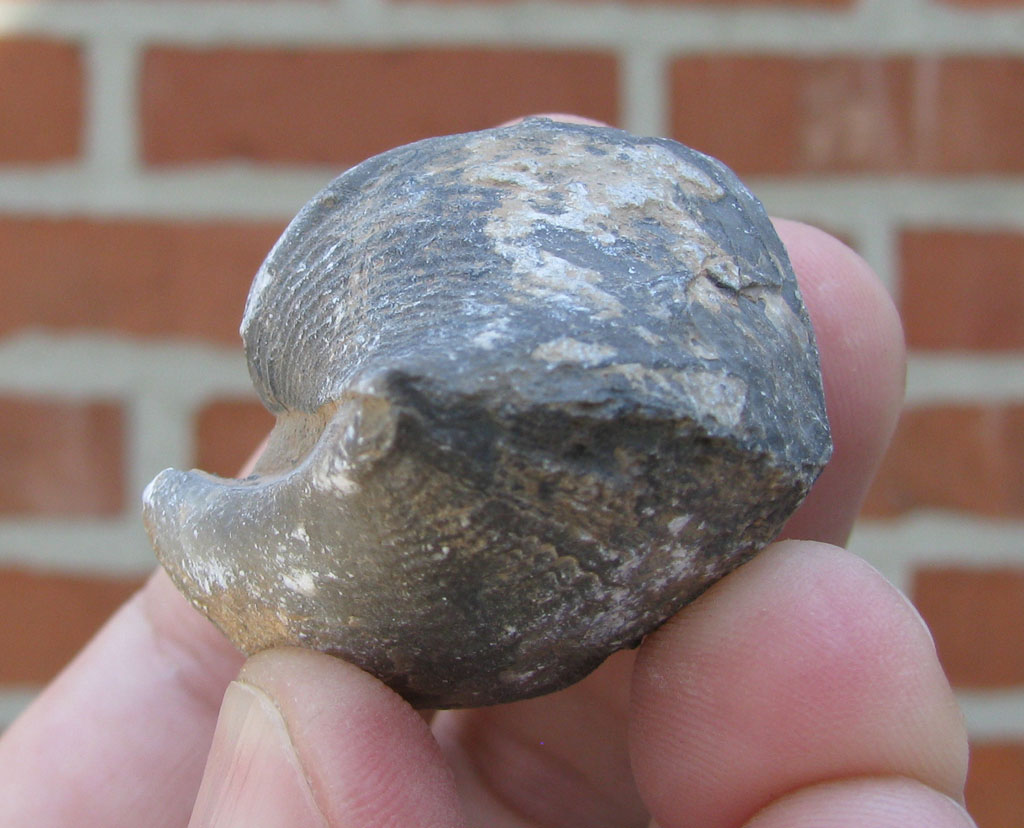 I identified this fossil based on the paper: Middle Devonian brachiopods from the southern Maïder (eastern Anti- Atlas, Morocco). Halamski, A.T. and Baliński, A., 2013. Annales Societatis Geologorum Poloniae, 83: 243–307. Thank you Odou for these fossils!
Posted by Dave at 12:01 AM