I think the specimen below is the brachiopod Costellirostra peculiaris based on this link from the Sam Noble Oklahoma Museum of Natural History's website.  Edit 6/2/15: Since doing some collecting in the lower Devonian of NY I believe that this should be called Costellirostra singularis. 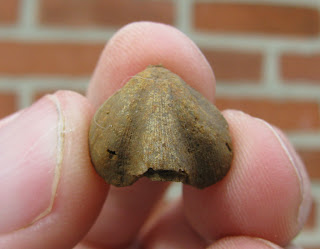 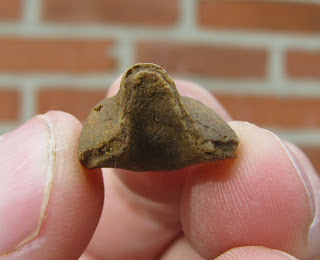 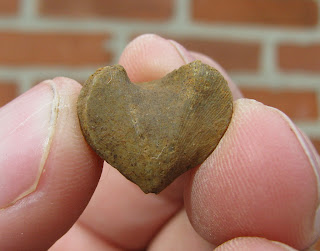 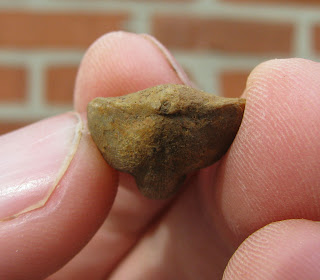 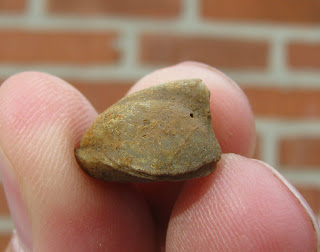 Closer view of the fine costae decorating the surface of the shell. 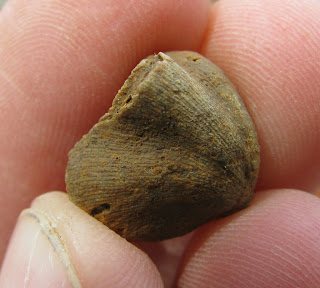