A number of Ammonite species are found in the region around Caen France. The rocks are Jurassic (Toarcian to Callovian) in age and between quarries and farm fields, quite a few specimens can be found. 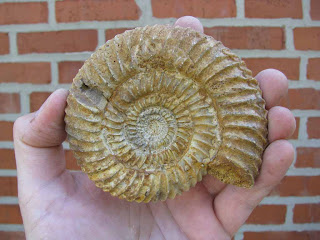 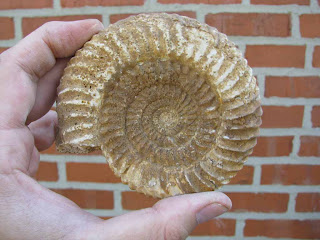 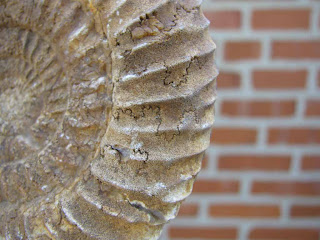 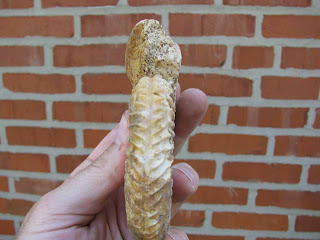 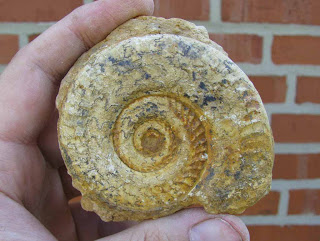 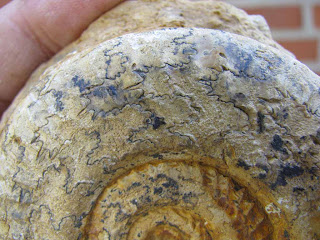 Perisphictes sp. Bajocian stage (169 mya) - This specimen has Quartz crystals that formed within the voids between chambers. 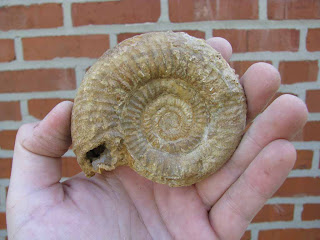 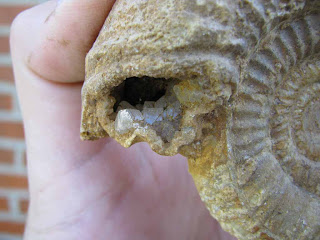 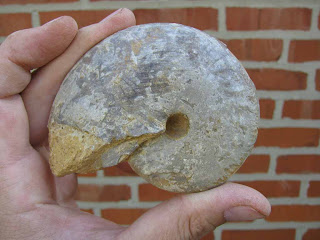 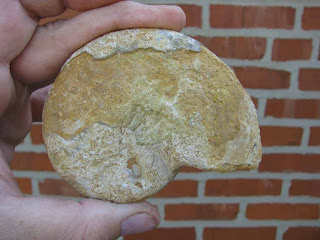 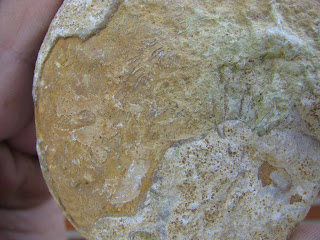 Stephanoceras sp. Bajocian stage (169 mya) Like the Perisphictes above, this specimen has Quartz crystals that formed within the voids between chambers also. 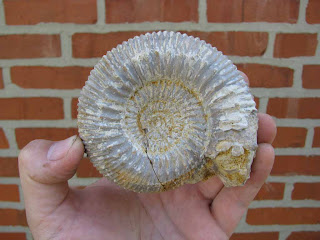 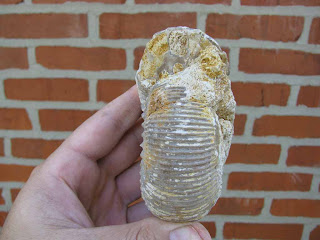 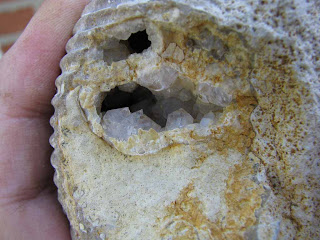 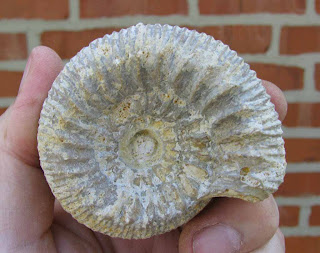 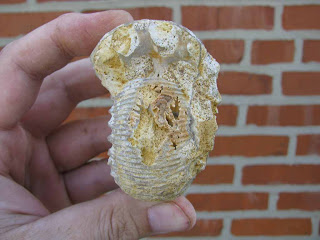 My thanks to Gery for sending me all of the above specimens.
Posted by Dave at 12:01 AM