Meristina brachiopod from the Keyser limestone

This is a brachiopod I found in an exposure of the Keyser formation called Meristina. It's fairly plain and featureless except for the sulcus. 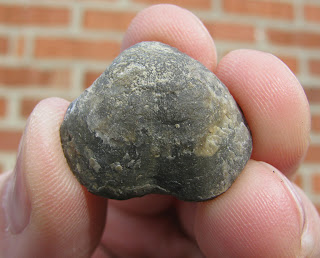 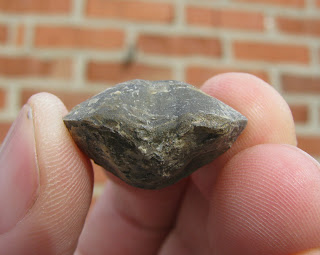 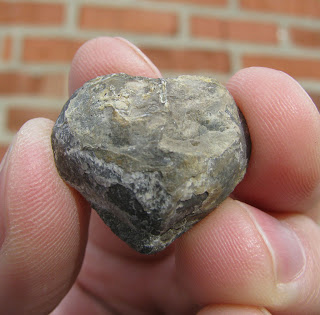 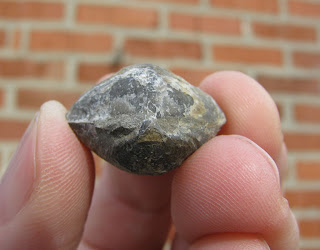 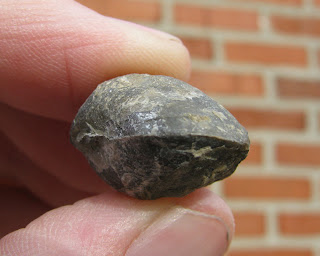 The portion of the Keyser formation that I found this in is thin beds that are fairly shelly but have lots of complete specimens. This would indicate to me that it was a low energy reef like environment. Interestingly enough there are few bryozoans, coral or stromatoporids, which are typically the reef builders, in the same layer. So far I've not found any brachiopods in life position so it could represent a "pavement" or sorts that was periodically buried.
Posted by Dave at 12:01 AM