Two gastropod steinkerns from the Lime Creek formation of Iowa

I found two gastropod steinkerns in my collection of Lime Creek Formation fossils from Rockford fossil Park in Iowa. They caught my attention as I was sorting the fossils I have from there to find duplicates I could send to a friend in Germany.

The first specimen is a Bellerophon sp. steinkern. Gastropods of this genera generally have a wide flaring opening to the body chamber and the shell whorls imbricate (directly overlap) upon themselves. The flared portion of the shell is missing on this steinkern but the whorls are imbricated. 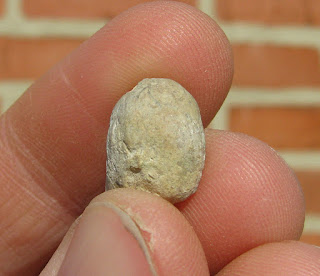 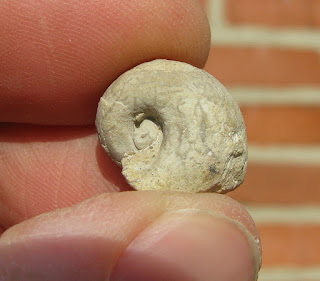 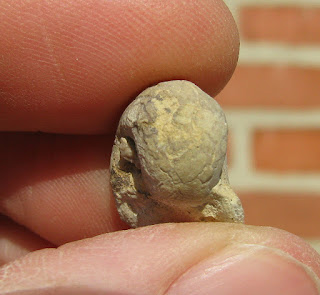 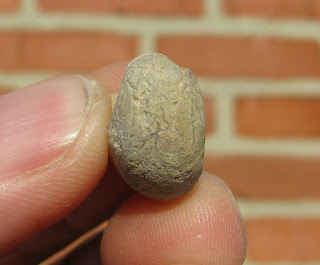 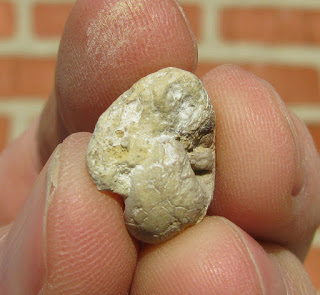 The other steinkern specimen is a gastropod called Floydia sp. whose whorls are not imbricated but appear stacked on top of each other. As this is an internal steinkern it is impossible to tell if the genera is correct much less determine the species. 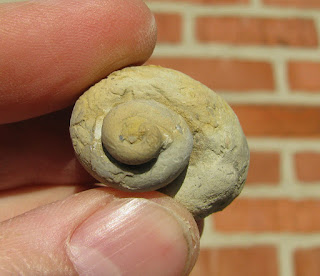 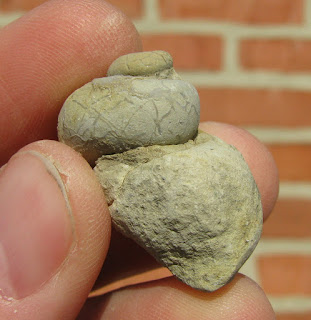 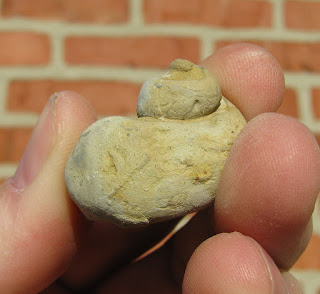 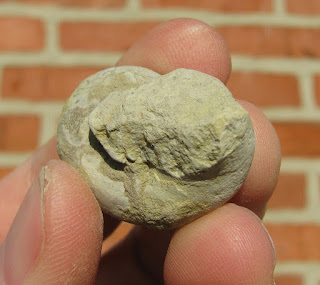