One of the strangest fossils I found while collecting in the Utica shale (Ordovician, Darriwillian stage) has to be Sphenothallus. When I saw my first specimen in the field I thought it was nothing more than a deformed cephalopod but kept a sample for reference. Later on a friend of mine, Tim, who was collecting with me at the same locality that day and who also found a similar specimen, posted a picture to the Fossil Forum. Member "Fossilcrazy" (John) responded with an ID and showed some specimens he'd found in Canada in related rocks. 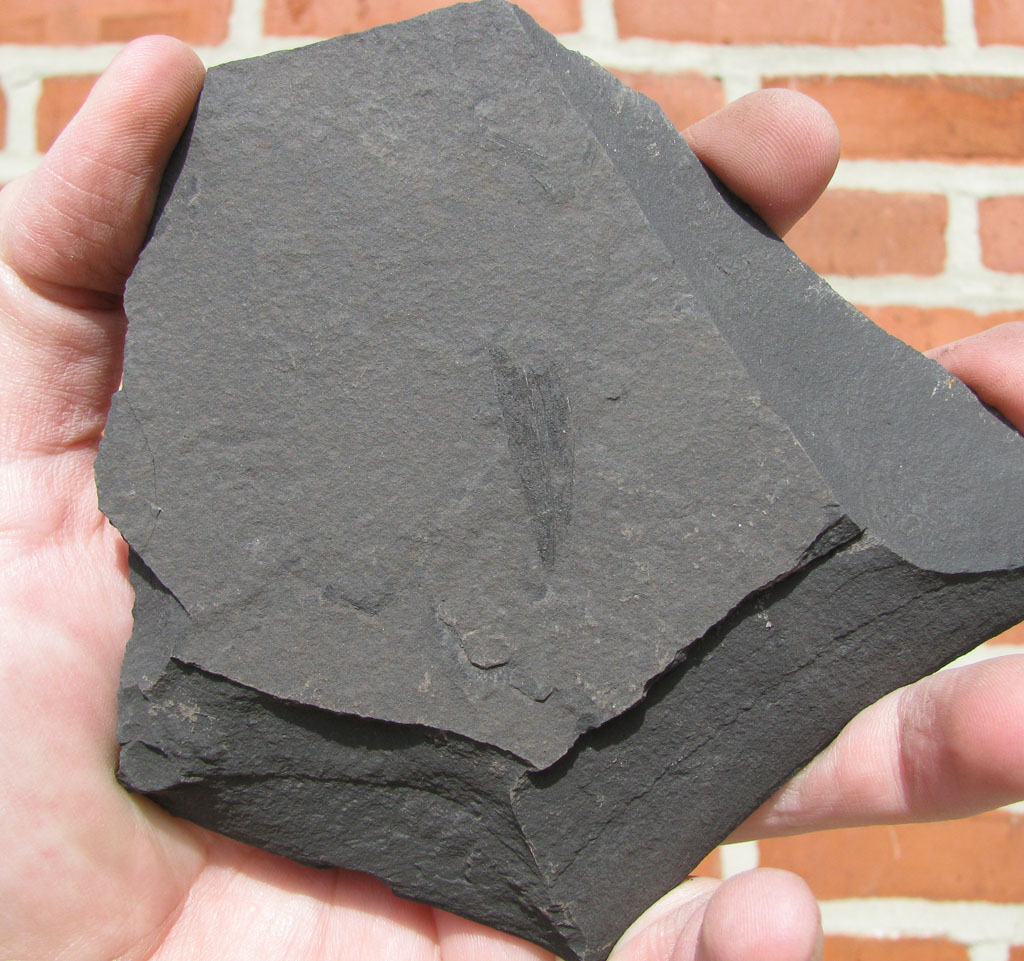 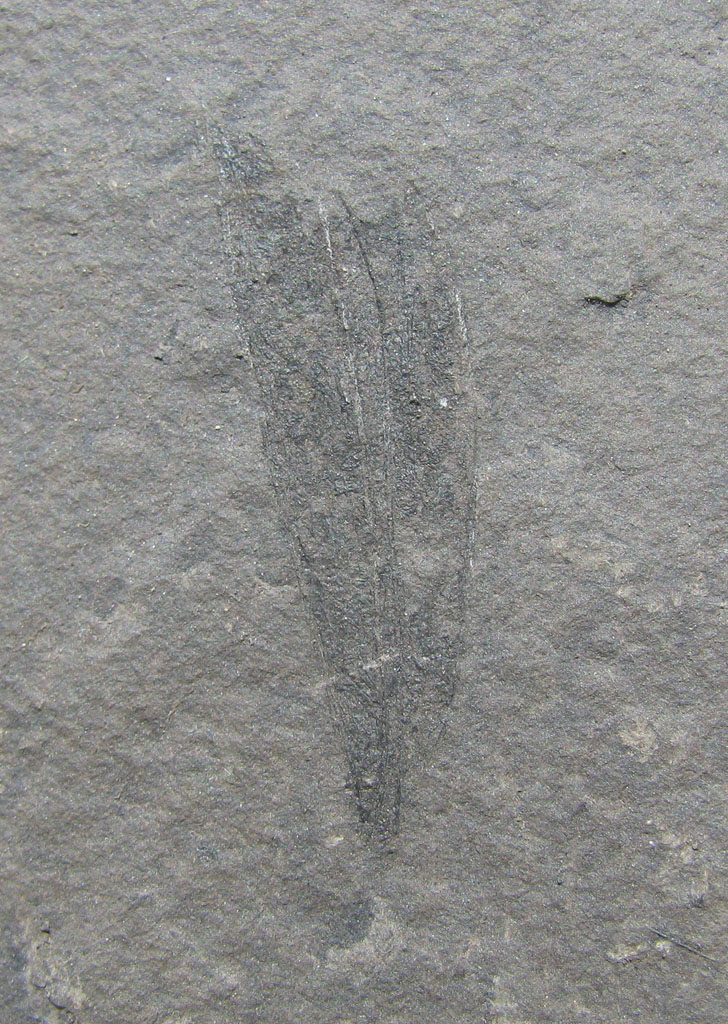 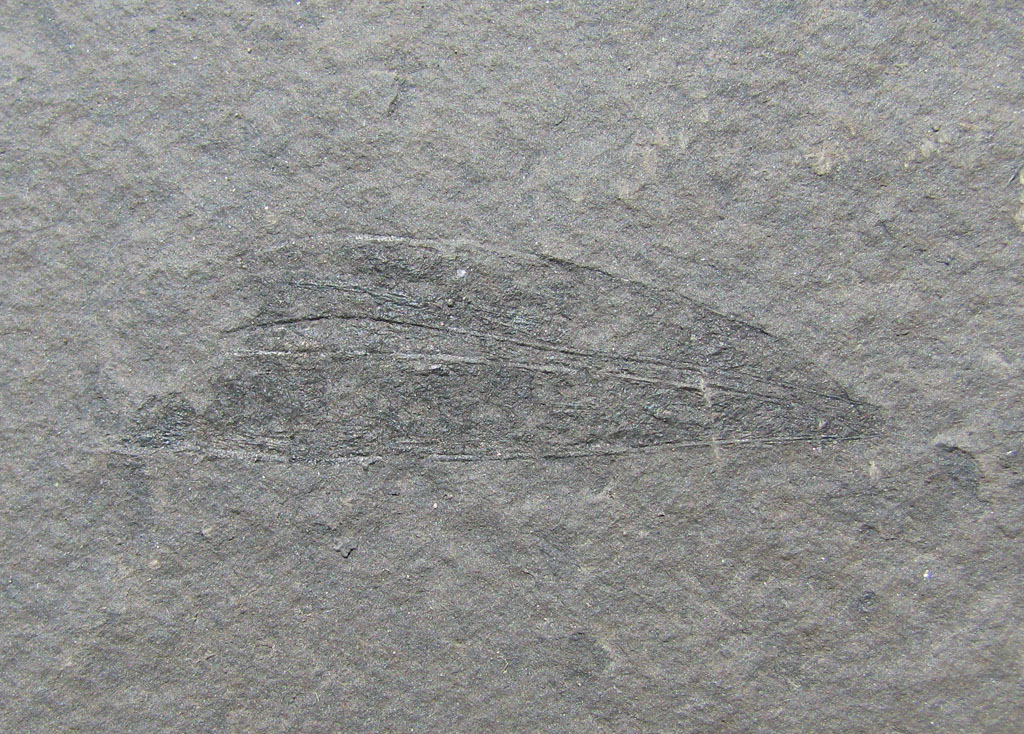 Apparently Sphenothallus is a mystery fossil with no modern counterparts. Current theory has them related to either corals or worms (as noted by "Fossildude19" on the above thread).

This past week I've been sorting and cleaning some of my finds from the earlier collecting trip in the fall. I found two more examples of this enigmatic fossil. The first was on a large plate associated with Graptolites and small Brachiopods. 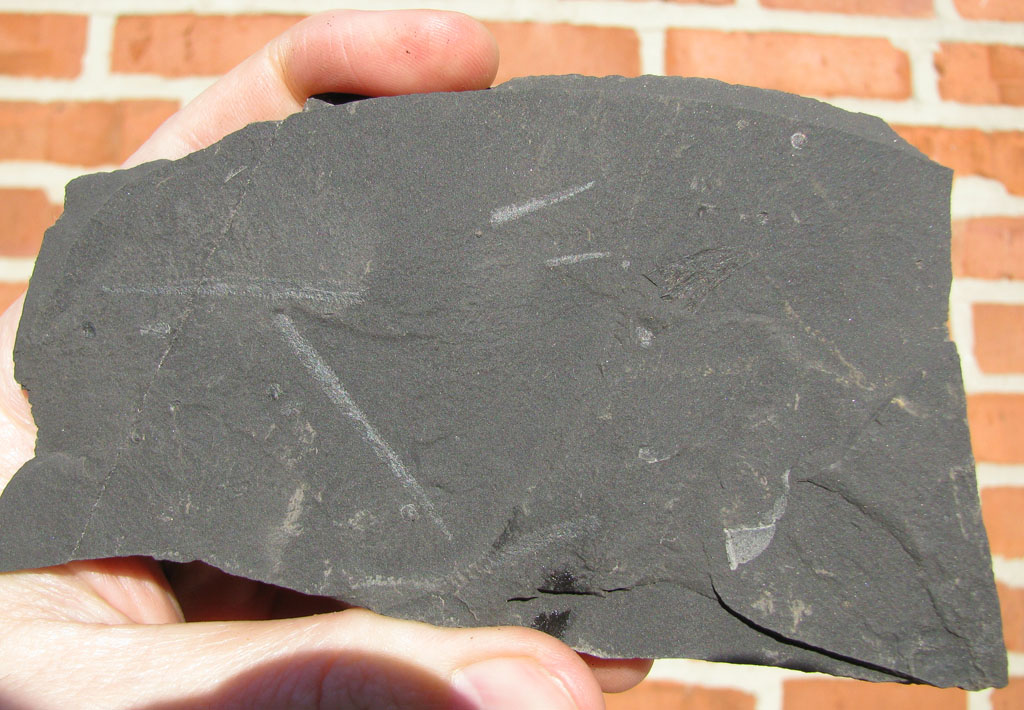 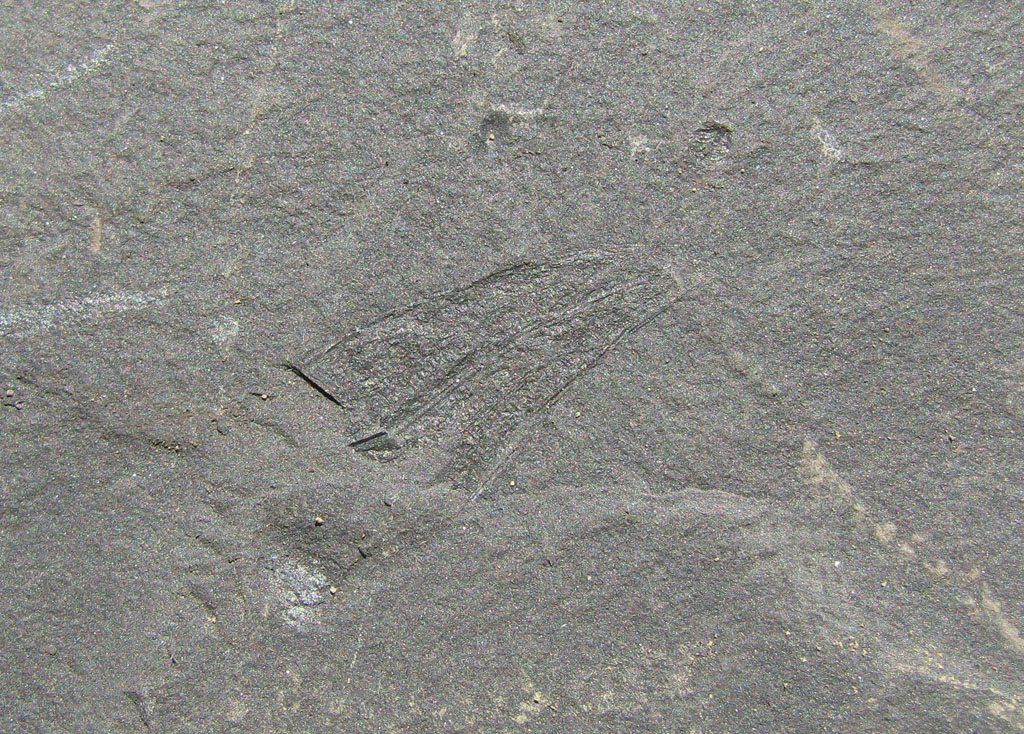 The second was found purely by accident as I was trimming down a large chunk of rock. A small piece split off and I saw the Sphenothallus fossil. I was able to recover both halves of the fossil but it's not as well preserved as the other two specimens. 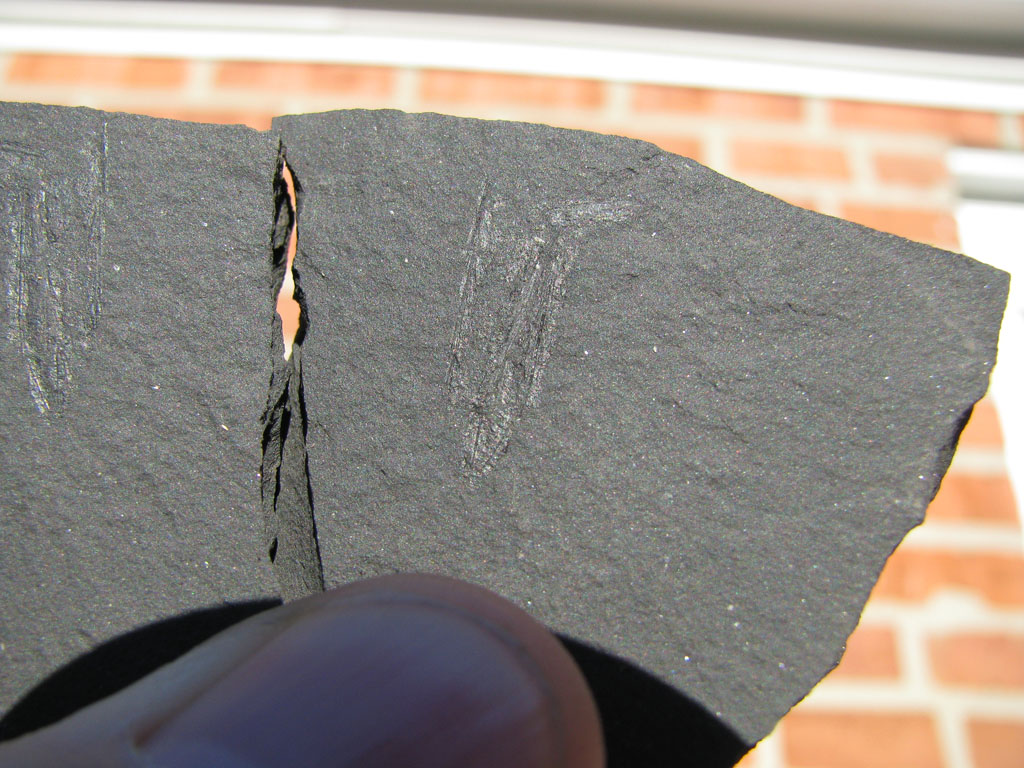 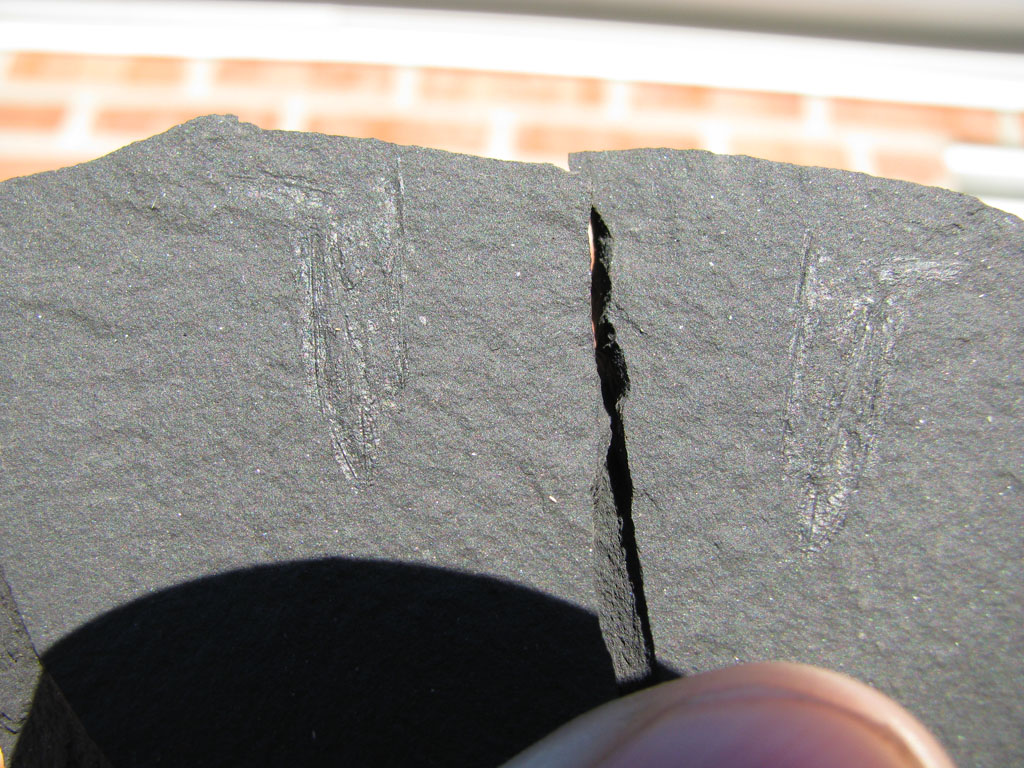