Here is another coral from the Fiborn limestone member of the Hendricks formation found near Trout Lake, Michigan. It's called Plasmopora sp. and looks very similar to the coral Heliolites which can be found in the same rocks. I think the difference between them is that Plasmopora has closely packed corallites while Heliolites are spread out a little more. 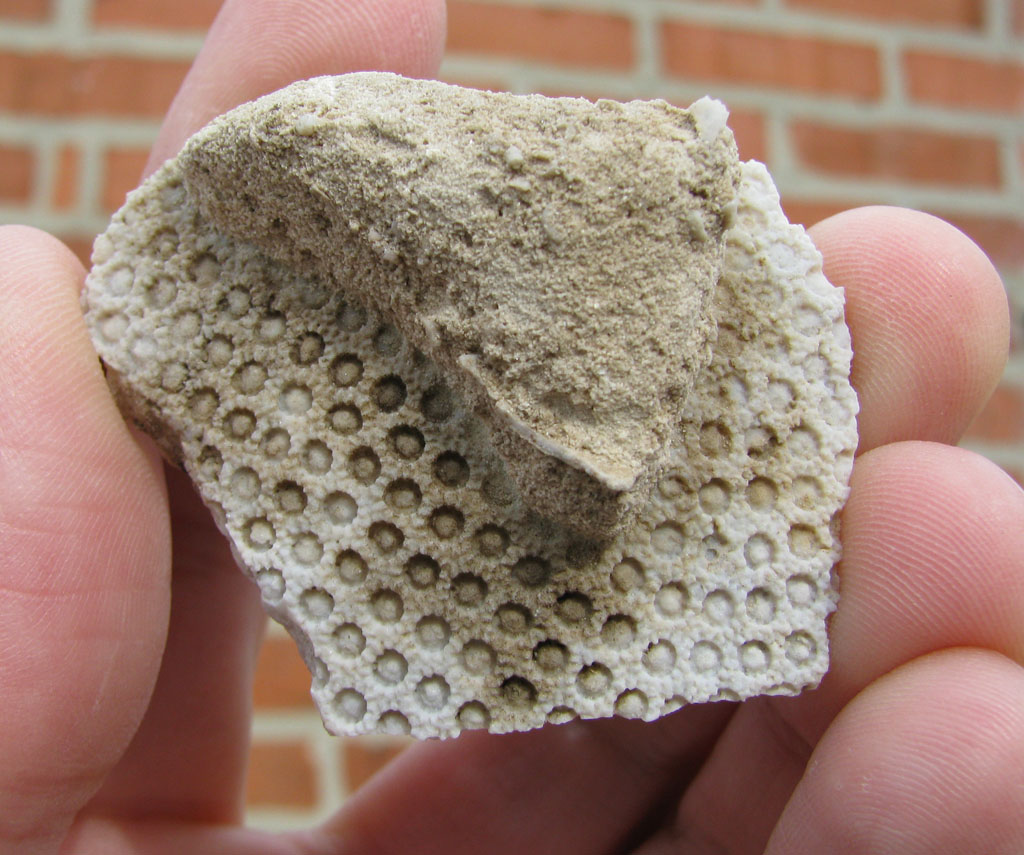 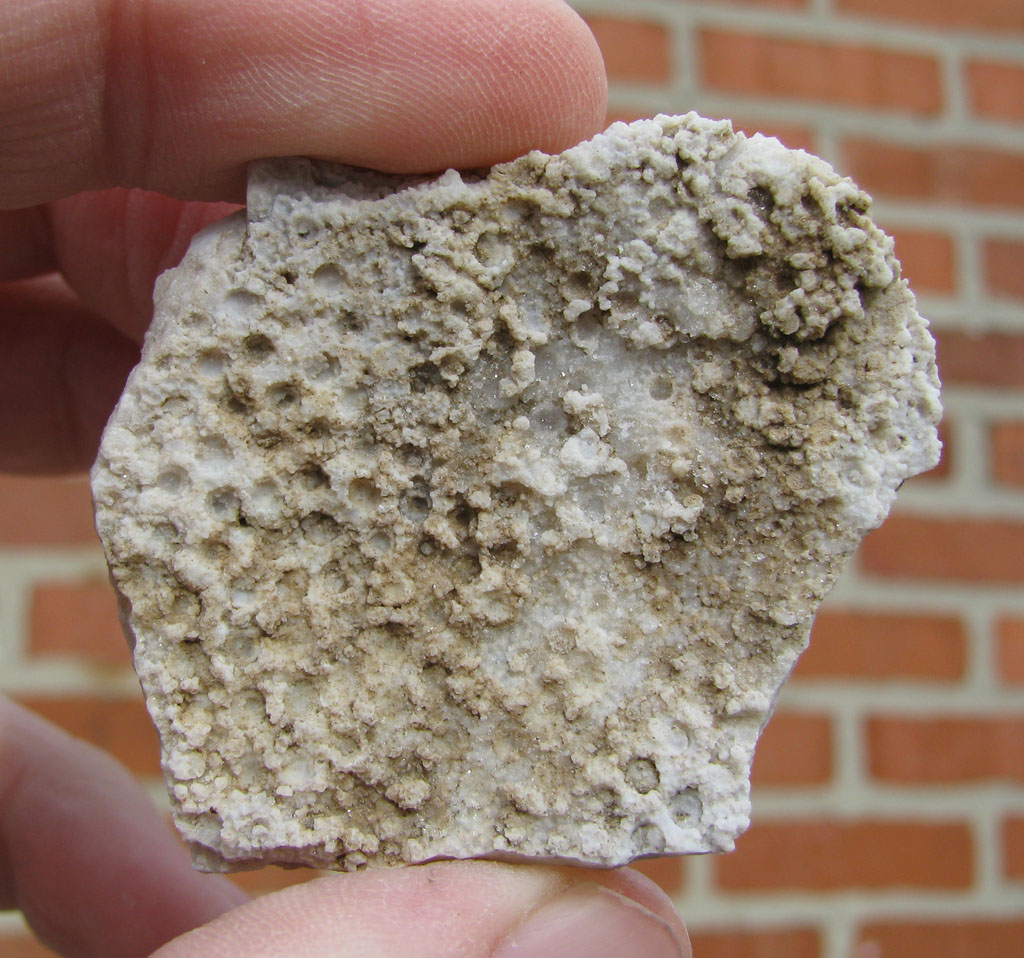 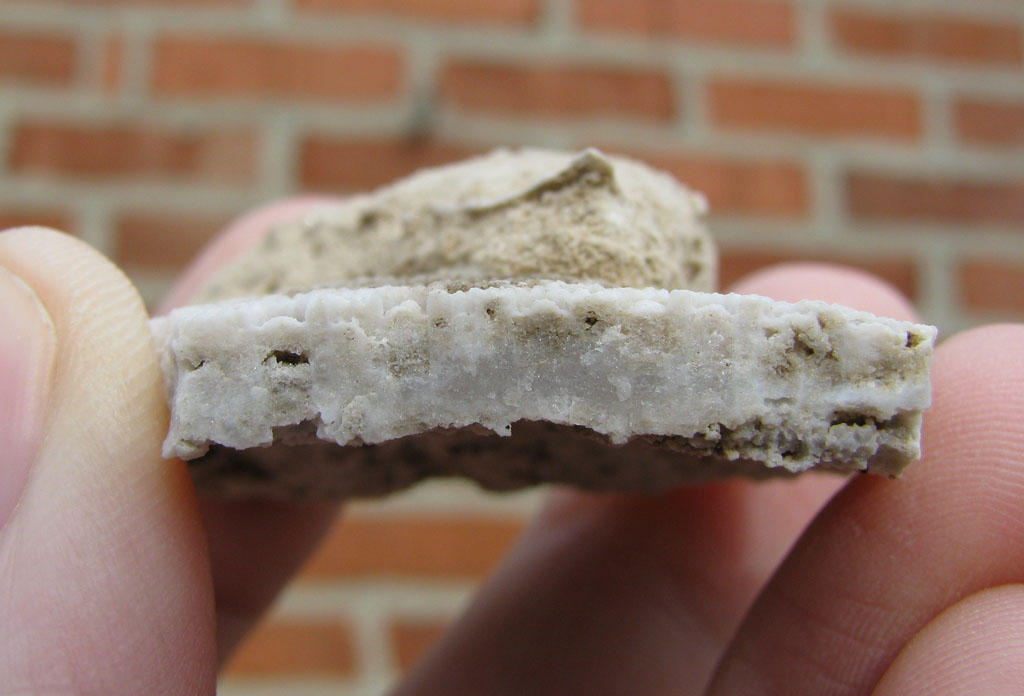 This is the first specimen of Plasmopora in my collection. As a comparison, Here are some examples of Heliolites from Sweden, Germany and Louisville, Kentucky.
Posted by Dave at 12:01 AM