Mystery echinoderm from the Verulam formation

Below are some pictures of a mystery Echinoderm from the Verulam/Bobcaygeon formation. I am not entirely sure of the formation this comes from as it was found in an area that was close to the boundary of the two units.

It was found a couple of years ago and cleaned by an expert but there it not much there to go on. I posted these images to a group on Facebook that is frequented by knowledgeable people who have collected for many years from the Verulam and Bobcaygeon formation. The only possibility that was suggested was that it could have been part of the central body of a starfish. The presence of many small plates does make it seem like an echinoderm and starfish have lots of small plates as part of their bodies so I think this is as close as I'll be able to get to figuring out just what this was. For reference, the fossil is about the size of a US quarter. 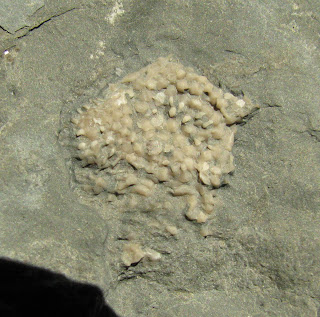 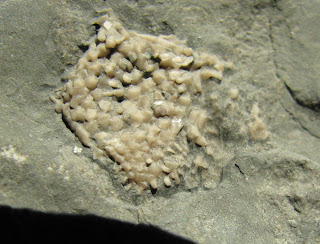 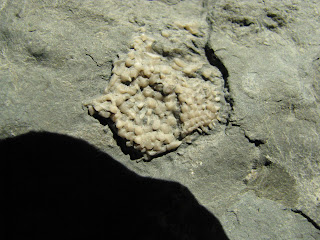 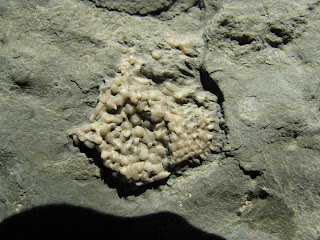 I collected this fossil in 2017 at the James Dick quarry near Gamebridge, Ontario. The Verulam and Bobcaygeon formation is late Ordovician in age, Katian/Mohawkian stage.
Posted by Dave at 9:01 PM