A recent addition to my Moroccan trilobites is this Asaphellus fezouataensis from the Ordovician (Floian stage), Fezouata Formation in the Draa Valley near Zagora, Morocco (Western Sahara). I bought this at a fossil show and it was fairly inexpensive. I see some now on E-bay that are priced much higher so either I got a good deal, I found it early enough on the market or (more likely) the sellers are trying to get as much as they can for it. 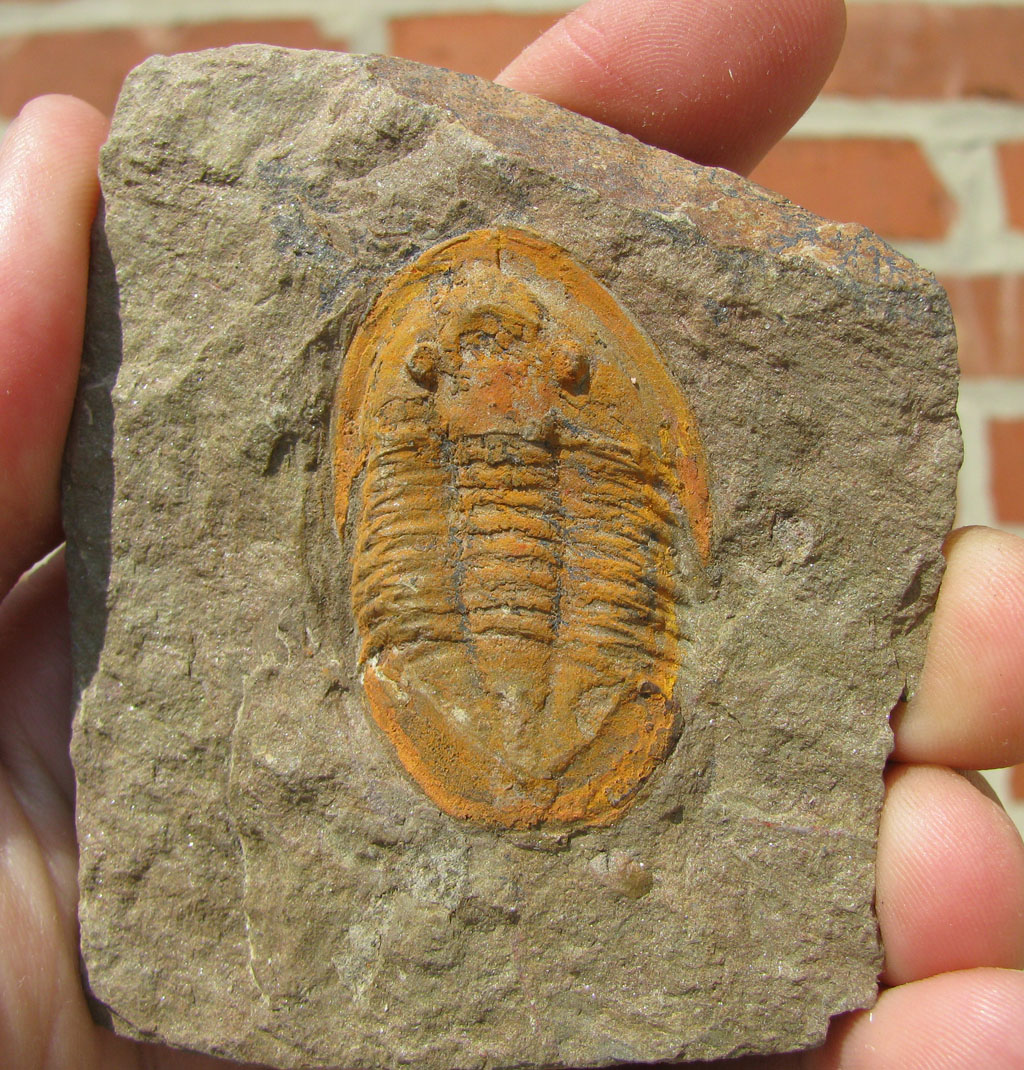 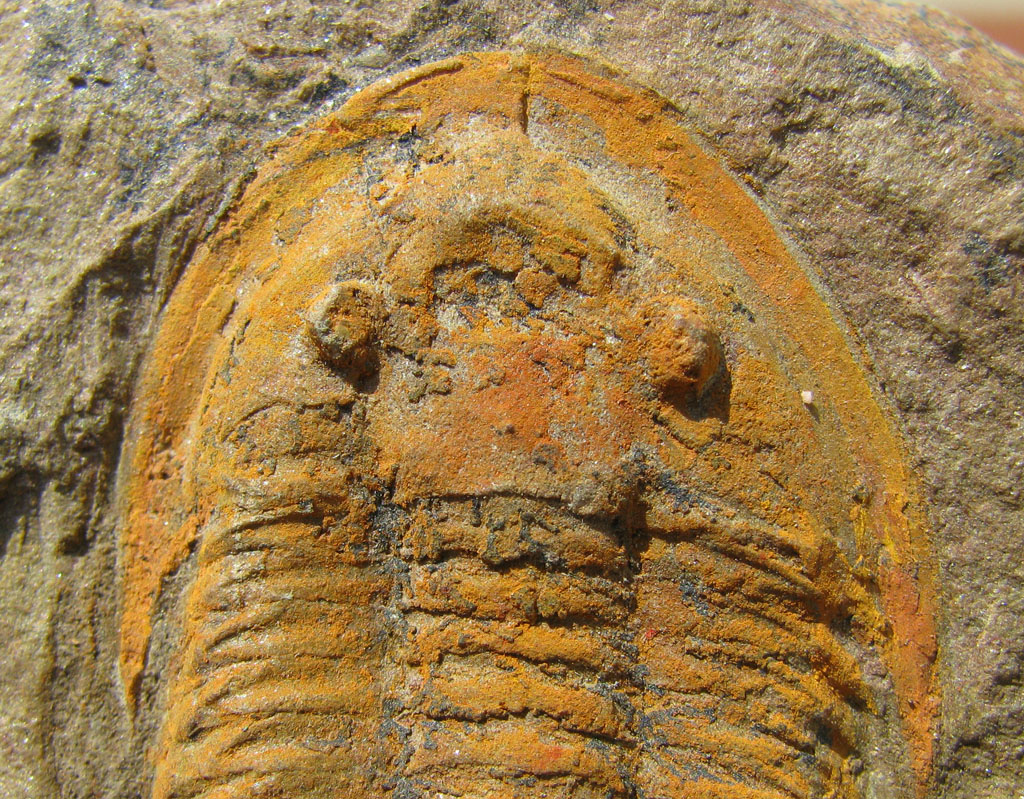 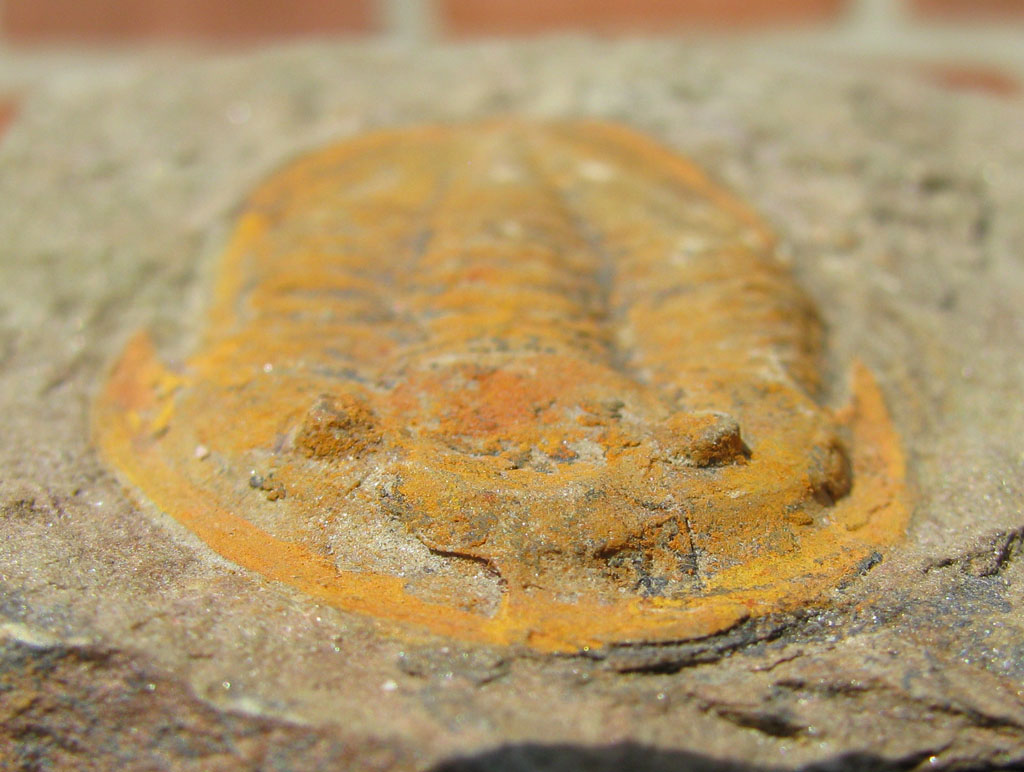 The fossil looks very similar to Isotelus species that are found here in North America within late Orodvician rocks.
Posted by Dave at 12:01 AM