Here we have a Rhyncholampas gouldii echinoid from FL. It was found in the Oligocene aged Suwannee Limestone southeast of Tallahassee. It is very similar in appearance to the genus Hardouinia (Cretaceous) but is found much later in the geologic column. 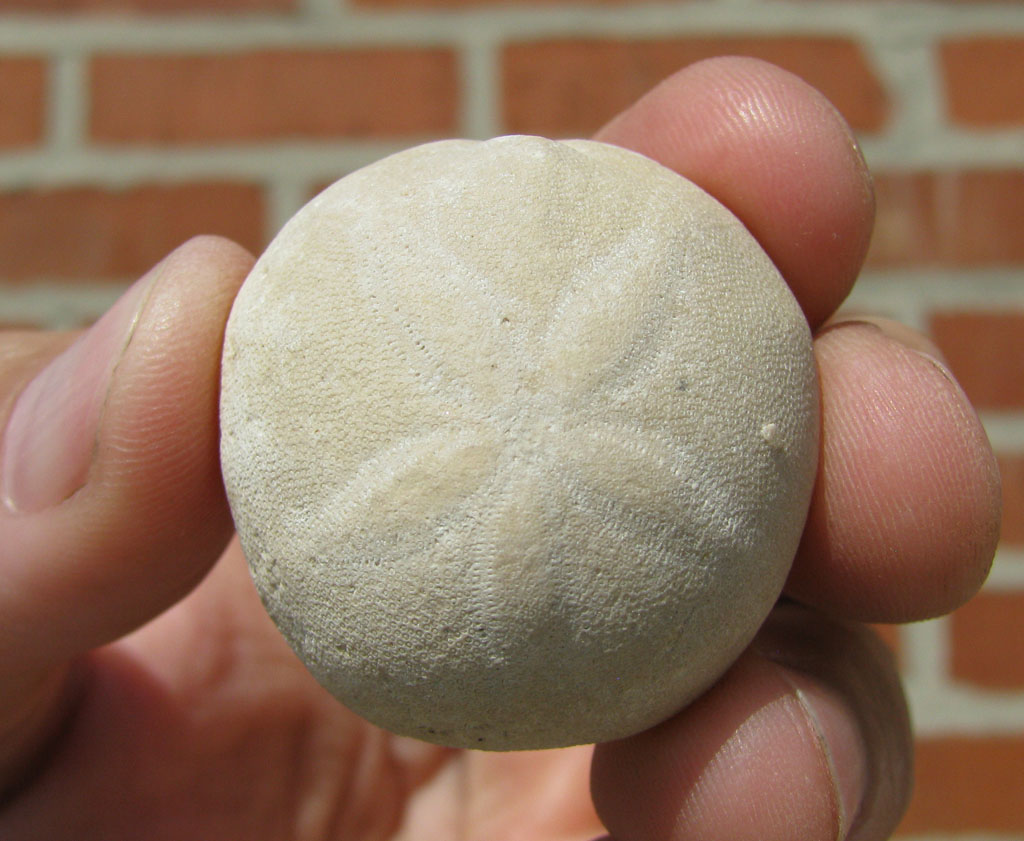 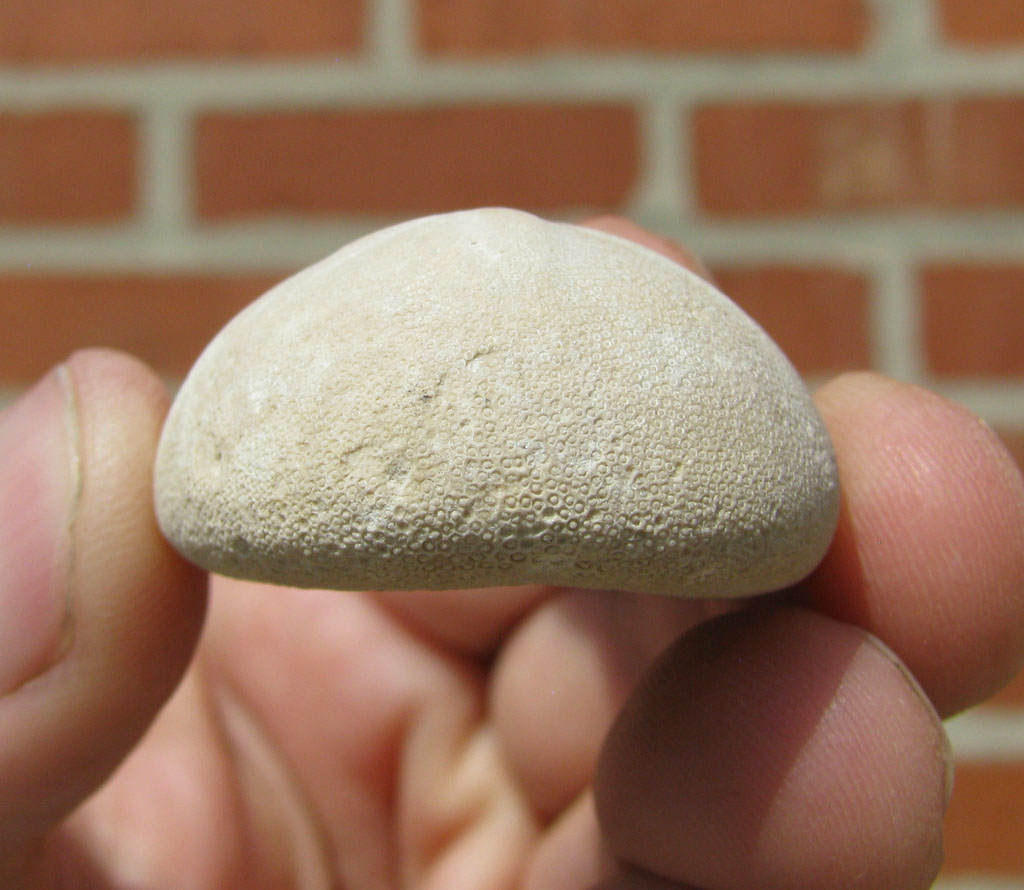 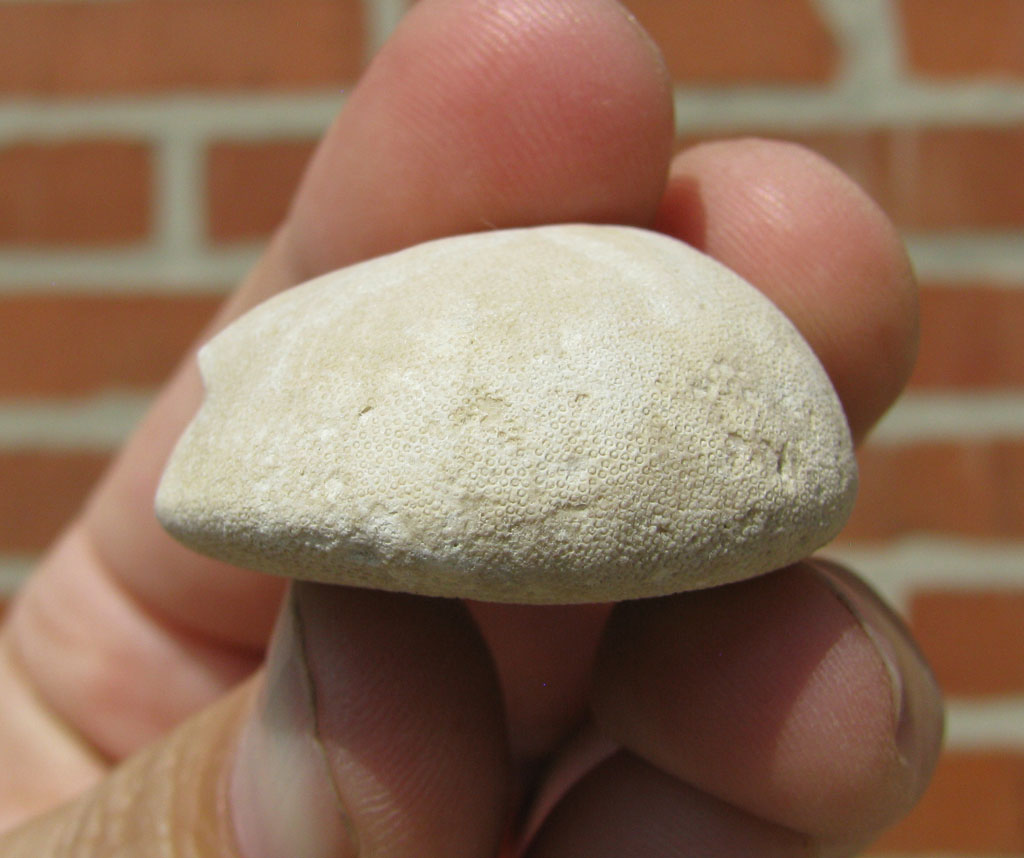 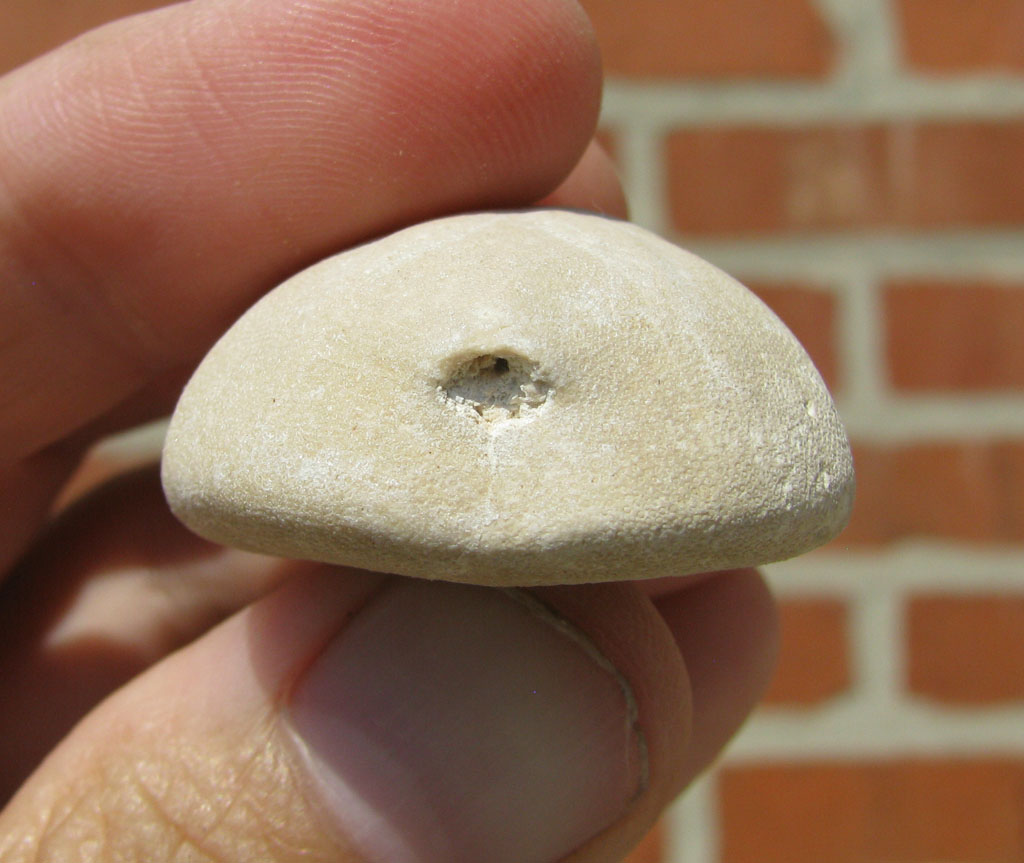 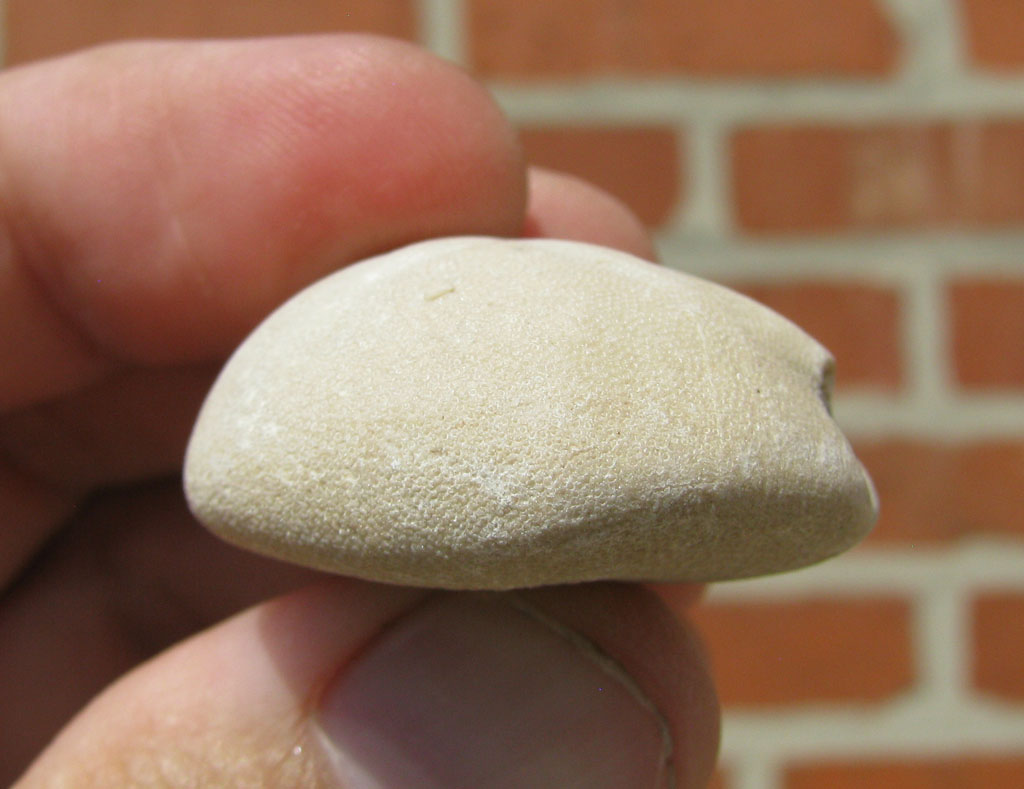 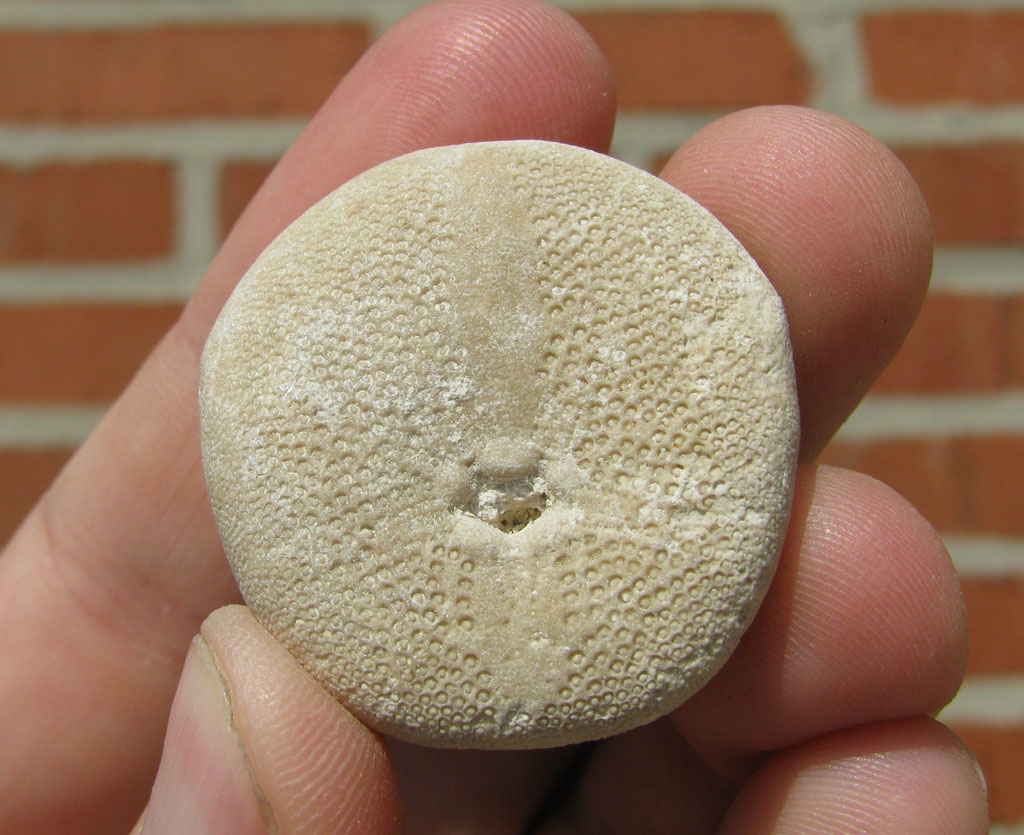 The label that was originally included with this specimen listed it as Rhynchopygus but that genus is only valid in the late Cretaceous of Europe.
Posted by Dave at 12:01 AM