Enrolled Isotelus from the Verulam formation

In July I visited a favorite quarry near Brechin, Ontario that exposes the Ordovician aged Verulam formation. One of the reasons I enjoy collecting at this particular quarry is the abundance of rare and unusual fossils. Trilobites parts from several species are especially abundant but whole bodies are more rare. The only species that I've found whole and intact has been an enrolled Flexicalymene. On this trip I was collecting with a couple of friends and one of them gave me the enrolled Isotelus that you see below. 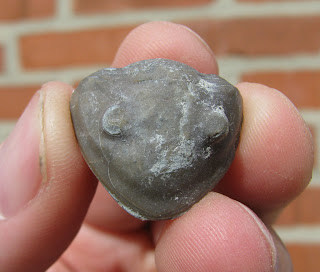 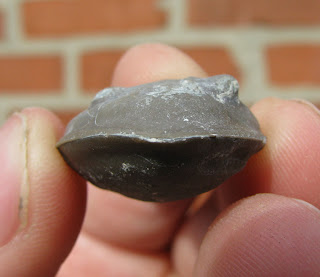 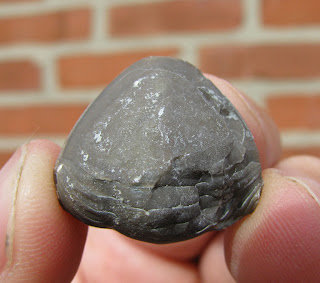 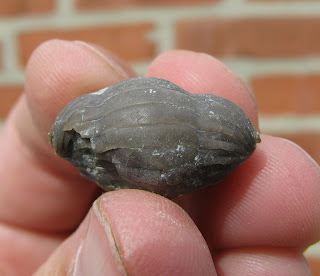 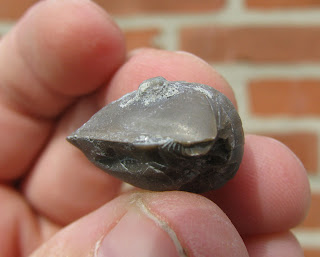 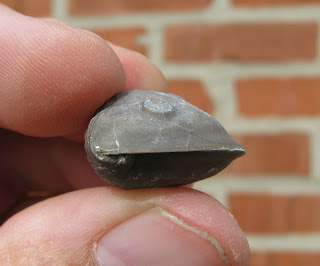 They had found it on the "crush pile" which is a huge pile of crushed stone that has been sitting out and weathering for quite some time. Apparently the quarry doesn't know what to do with it so for now it just sits and weathers, occasionally yielding an enrolled trilobite that managed to survive the crushing process. My thanks to Dave ("Quarryman Dave" on the Fossil Forum) for giving me this cool fossil. It's my first whole Isotelus from anywhere!

As for me, all I found was this prone Flexicalymene that is partially crushed. 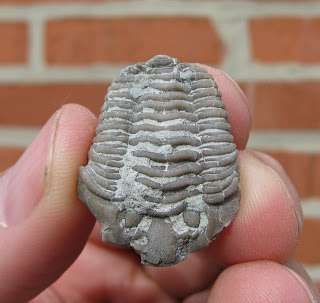 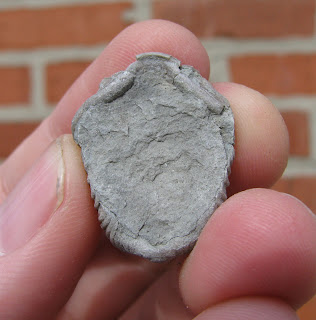