I've been fortunate to be able to trade with a friend in Spain for some interesting brachiopods from the Devonian. Below is Anathyris ezquerrai from the Coladilla formation of Spain and it reminds me of a ducks webbed foot. 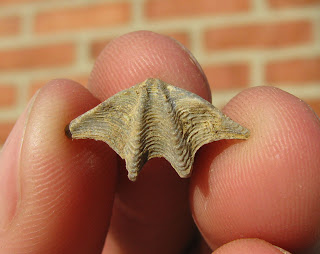 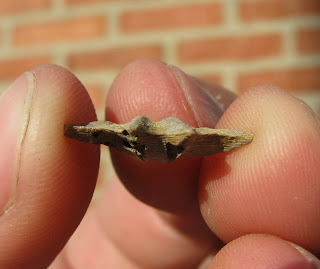 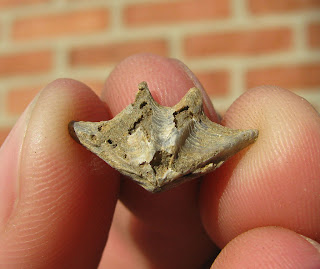 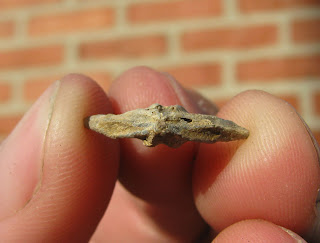 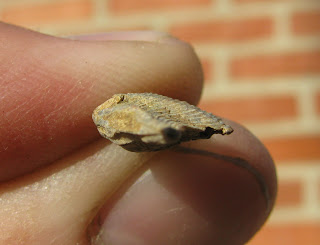 I have a second species called Anathyris ferronensis which is similar to A. ezquerrai but it's a little narrower. 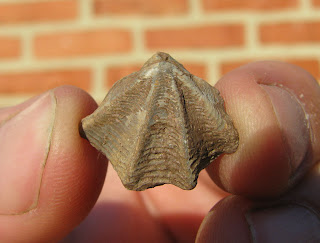 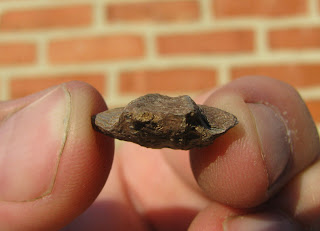 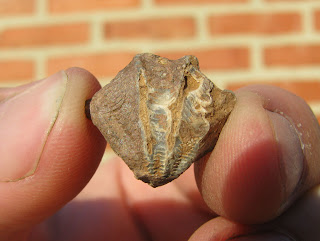 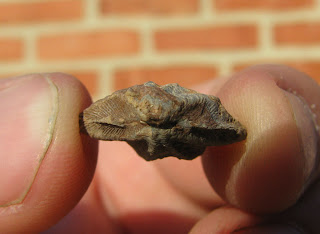 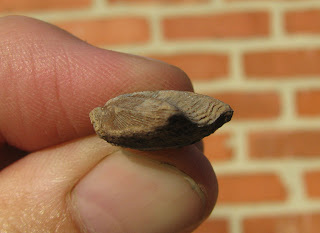 The Coladilla formation is lower Devonian in age (Emsian stage) and is part of the La Vid group from Colle which is near Leon in Spain.

Thanks to my friend Jenaro for these fossils.
Posted by Dave at 12:01 AM