Some of the fossils I've found in the Centerfield member of the Ludlowville formation and it's equivalents in Canada (Widder/Hungry Hollow) at first look appear to be Strophodonta. But some further investigation has made me think I've been finding Protodouvillina inaequistriata.

Here are some specimens from the Centerfield member that I collected in New York near East Bethany. 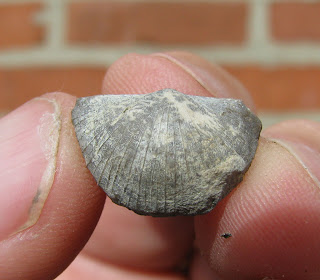 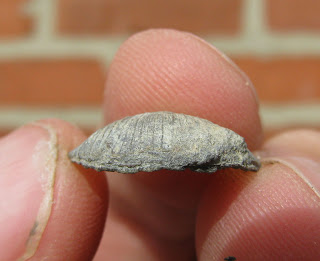 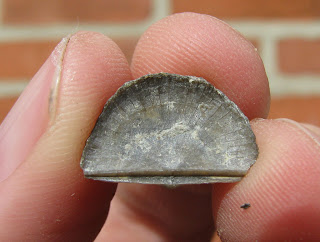 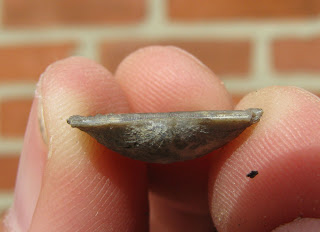 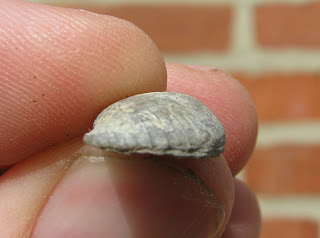 This specimen has some Hederella sp. bryozoans that grew on it. and is a bit more convex that the previous specimen. This could be indicative of age or may just be a variant growth style. 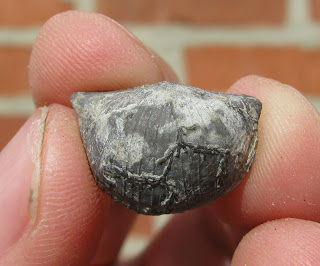 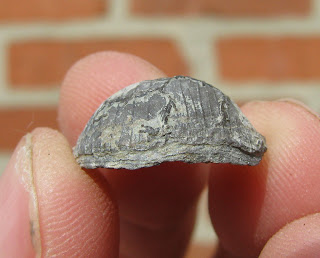 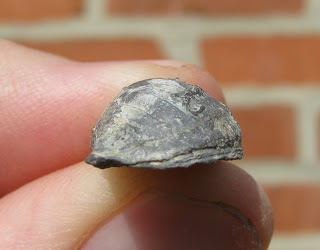 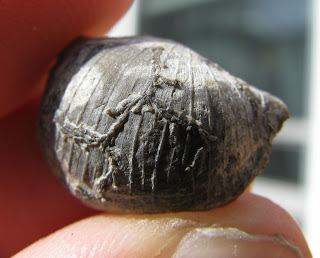 At the site where I collected these they are somewhat common. However in the Widder formation they seem to be a little more uncommon and often are damaged or crushed. Below is one of the few specimens that I've found near Arkona. 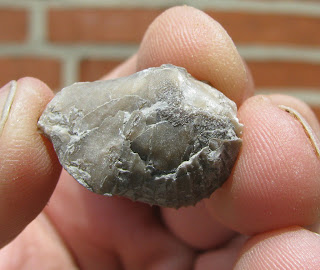 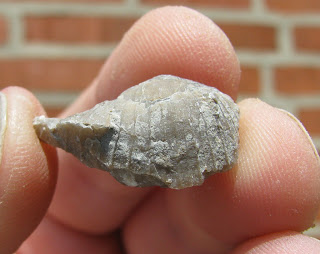 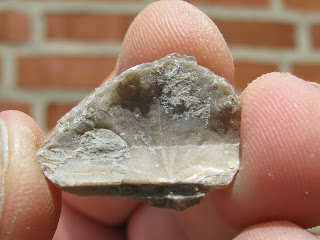 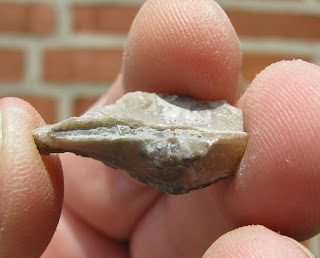 Both the Ludlowville formation and the Widder formation are middle Devonian (Givetian stage) in age.

Below are some links to pictures of Douvillina from Poland (which are some of the only pics I can find on the web for this genera).

A Polish web site of fossils found in the country.


A specimen found in the Skaly beds in Poland