A couple of Eocene shells from Paris

I was going through some fossils that I received from my generous friend in France, Gery, and I happened upon these gastropod shells. They hail from Lutétian which is near Paris. They are Cassidaria nodosa and are from the Eocene. 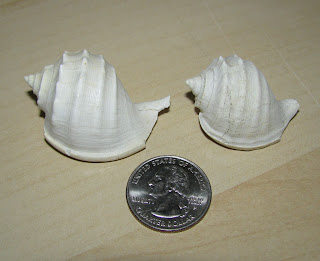 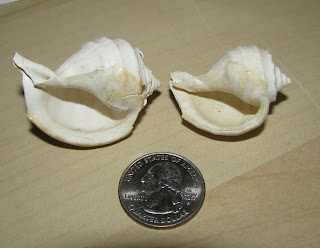 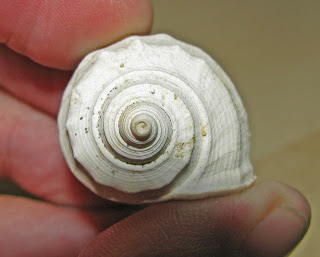 During the Eocene the region in which Paris now rests was a shallow sea which held a rich diversity of marine life. Thanks, Gery, for the fossils!
Posted by Dave at 12:01 AM