Two Sponges from the Waldron Shale

I've not had much opportunity to collect in the Waldron shale so I was pleased to be able to purchase some fossils from a dealer at very reasonable prices. Below are two fossil sponges which look very different from each other.

Receptaculites subturbinatus has a diamond like pattern on it's surface and kind of looks like a pine cone. 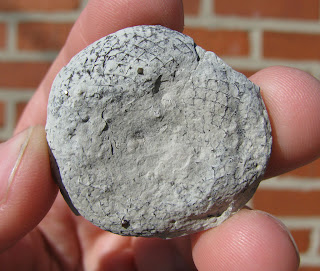 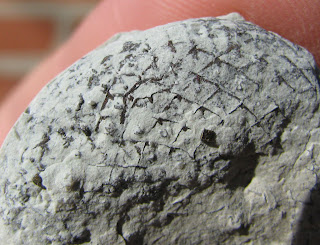 Mike over at Louisville fossils has a nice pyritized example.

Astylospongia premorsa, on the other hand, is more of a rounded mound with a small amount of detail to help distinguish it from the surrounding rock. 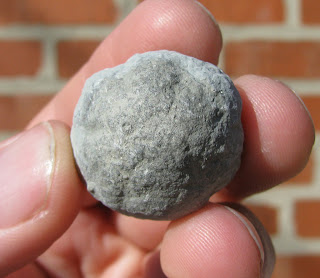 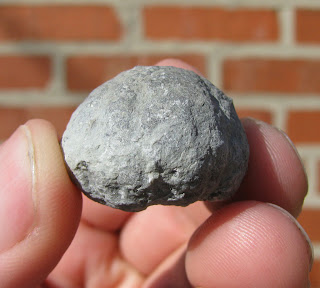 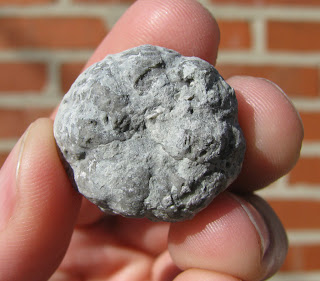 Again, Mike at Louisville fossils has another great example of this species.

Both specimens came from the Waldron shale in Indiana which is Silurian (Sheinwoodian to Homerian stage) in age.
Posted by Dave at 12:01 AM