I've received some new brachiopod specimens from Morocco recently and this Rhipidomella sp. is one of them. It's a large, rounded shell with fine radial ribbing on the surface. The pedicle valve is a bit more convex than the brachial valve. The specimen comes from El Mrakib near Alnif in Morocco. I don't have specifics as to the formation (I suspect the Taboumakhlouf Formation) but the local rocks in which it was found are Emsian to Givetian in age (Devonian). I have not yet been able to locate any literature which details this genera from Morocco so at this time I cannot give it a species name. 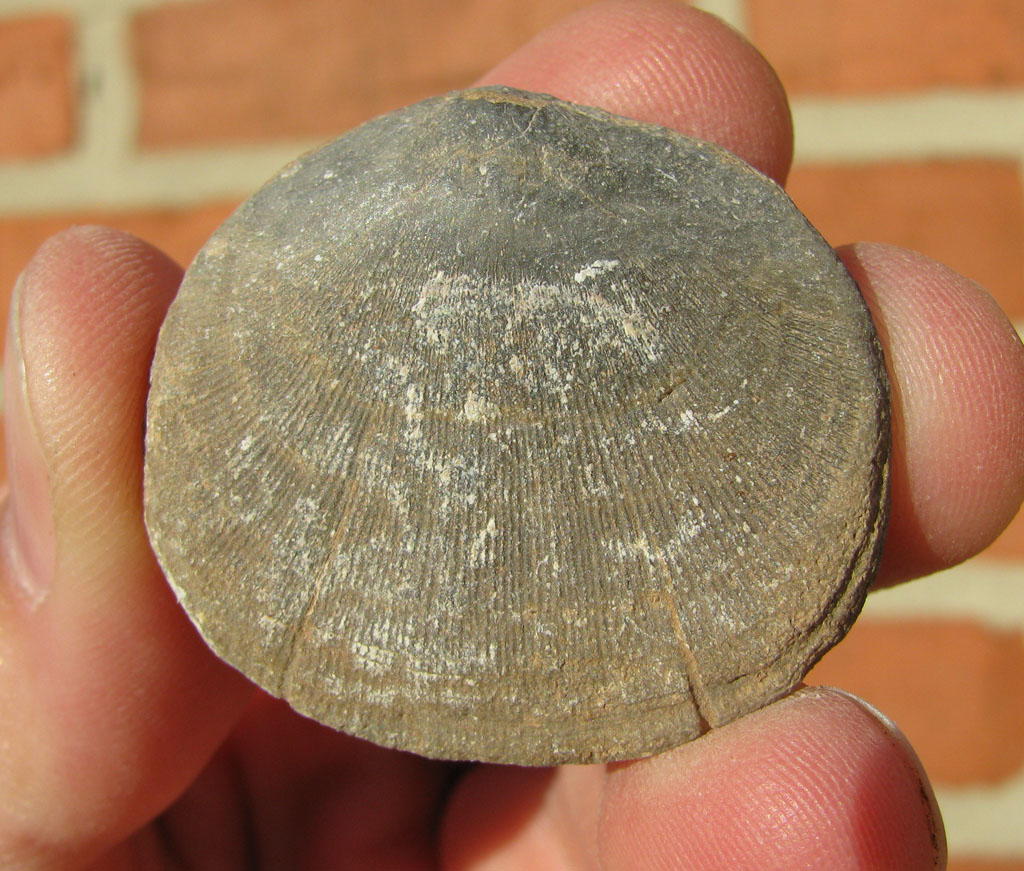 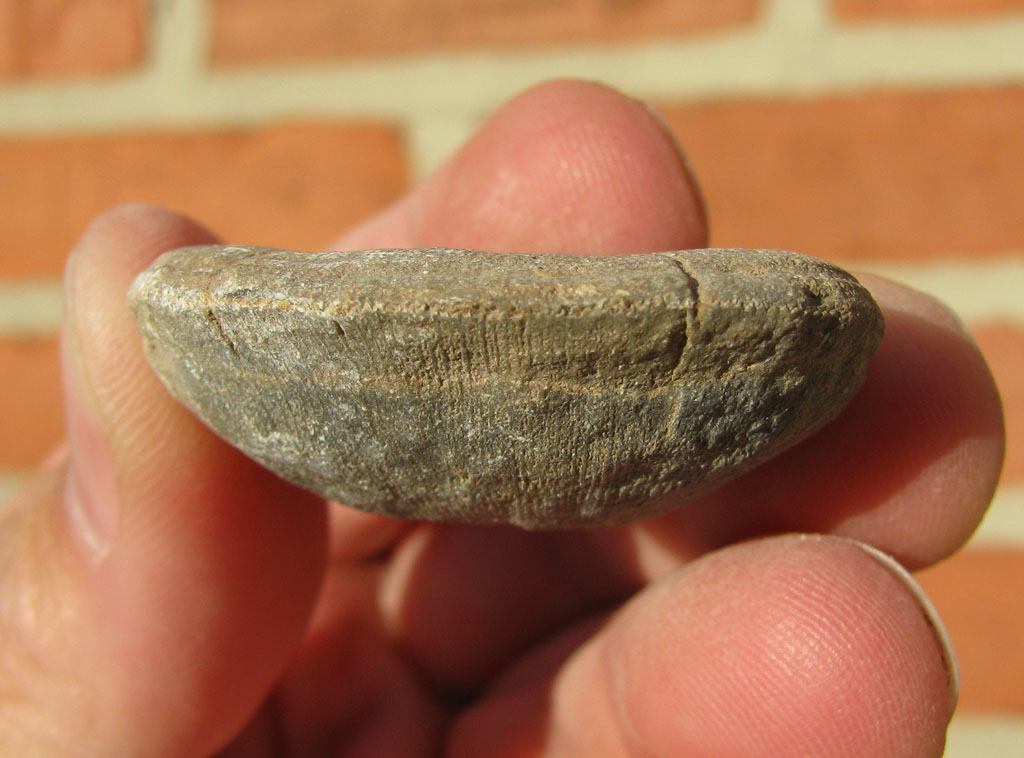 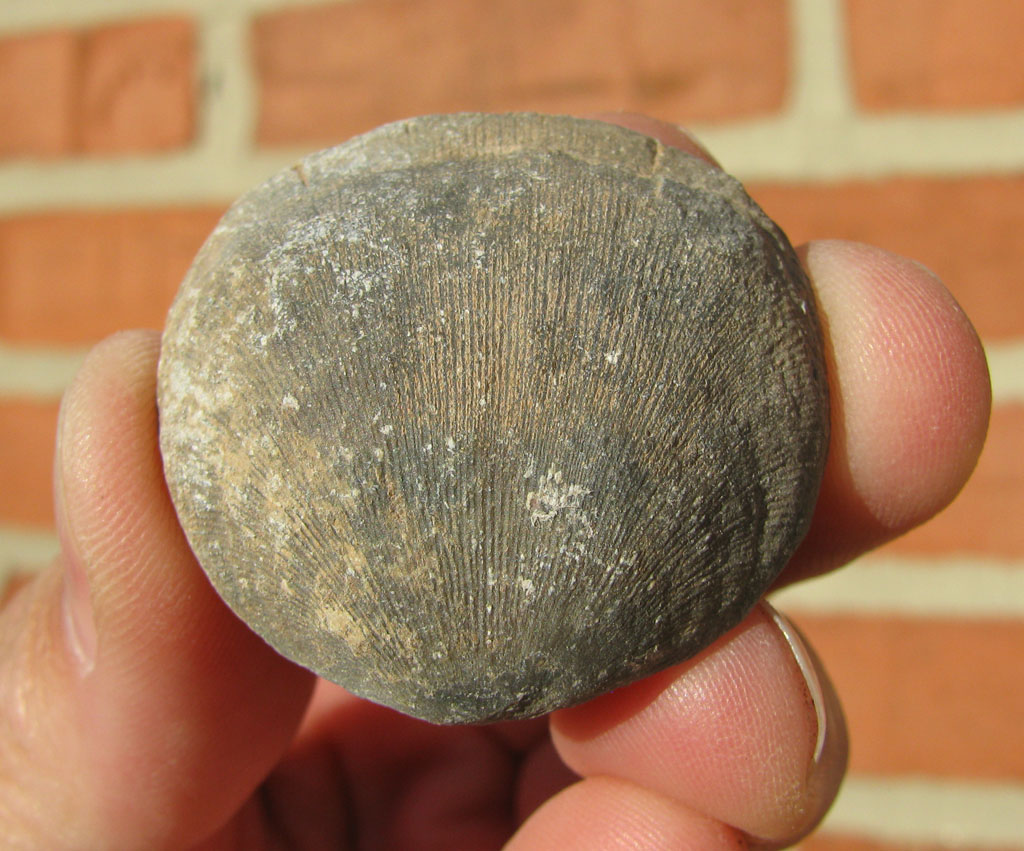 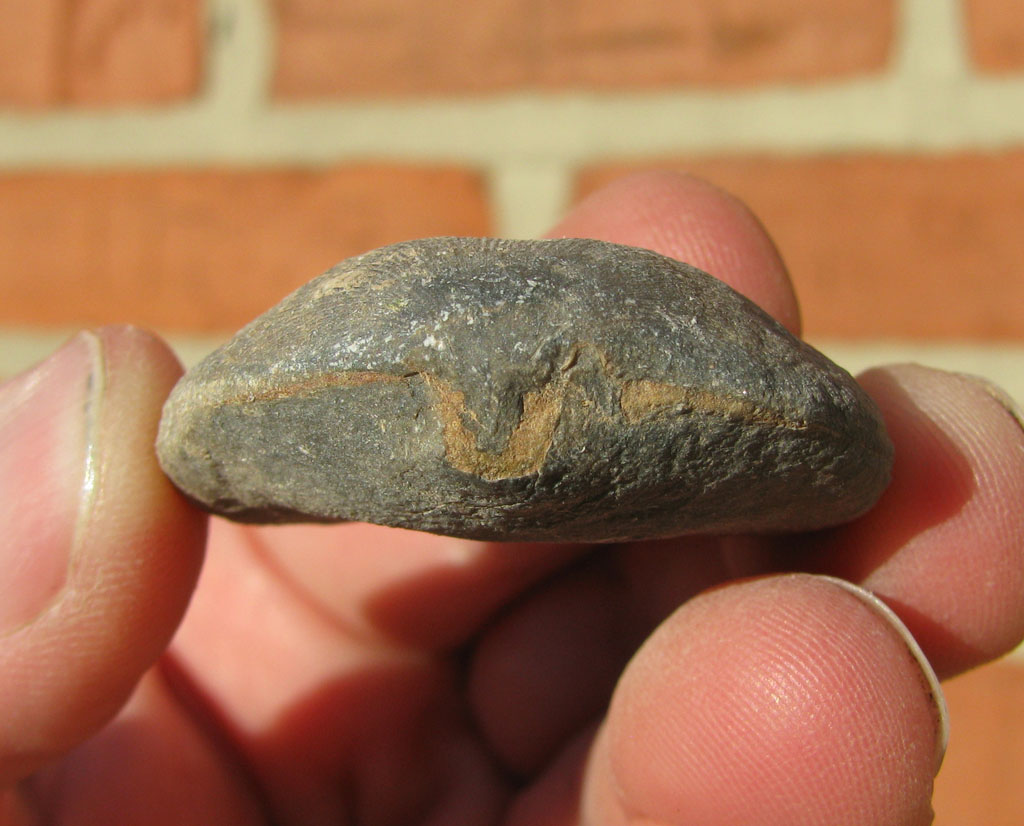 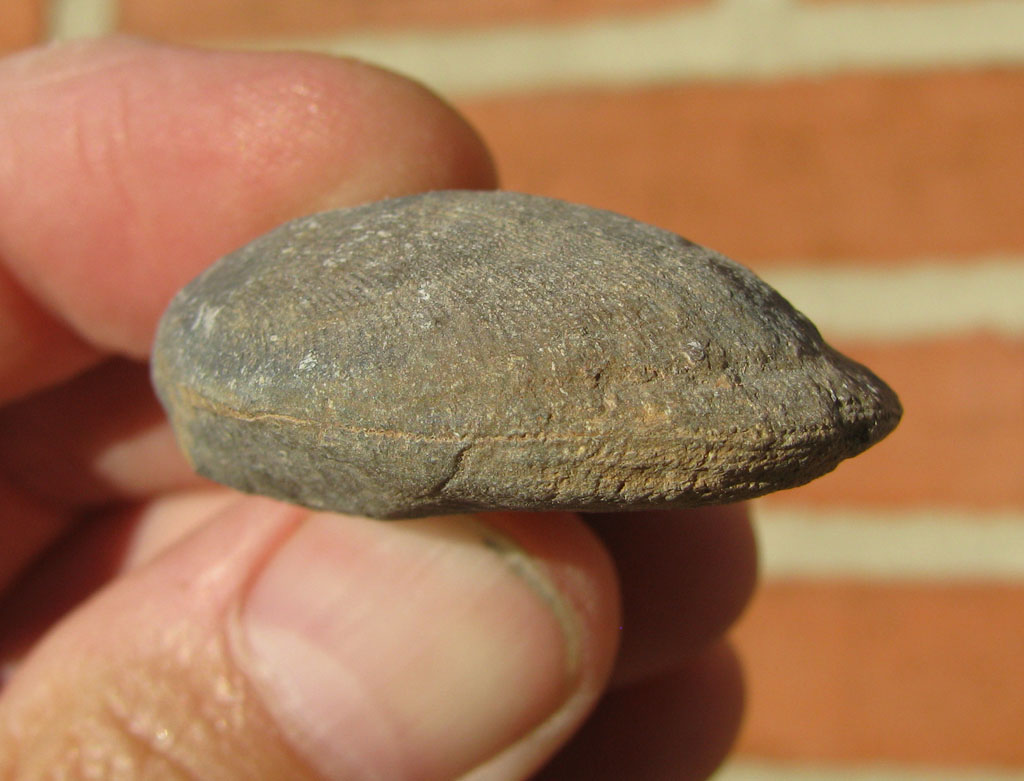