Heliolites is an interesting coral that I thought was confined to the Silurian period, So I was surprised when my friend Nils sent me a specimen from the Devonian of Germany in a recent exchange. The specimen below comes from the Junkerberg Formation (Devonian, Eifelian stage) near Rommersheim, Germany. 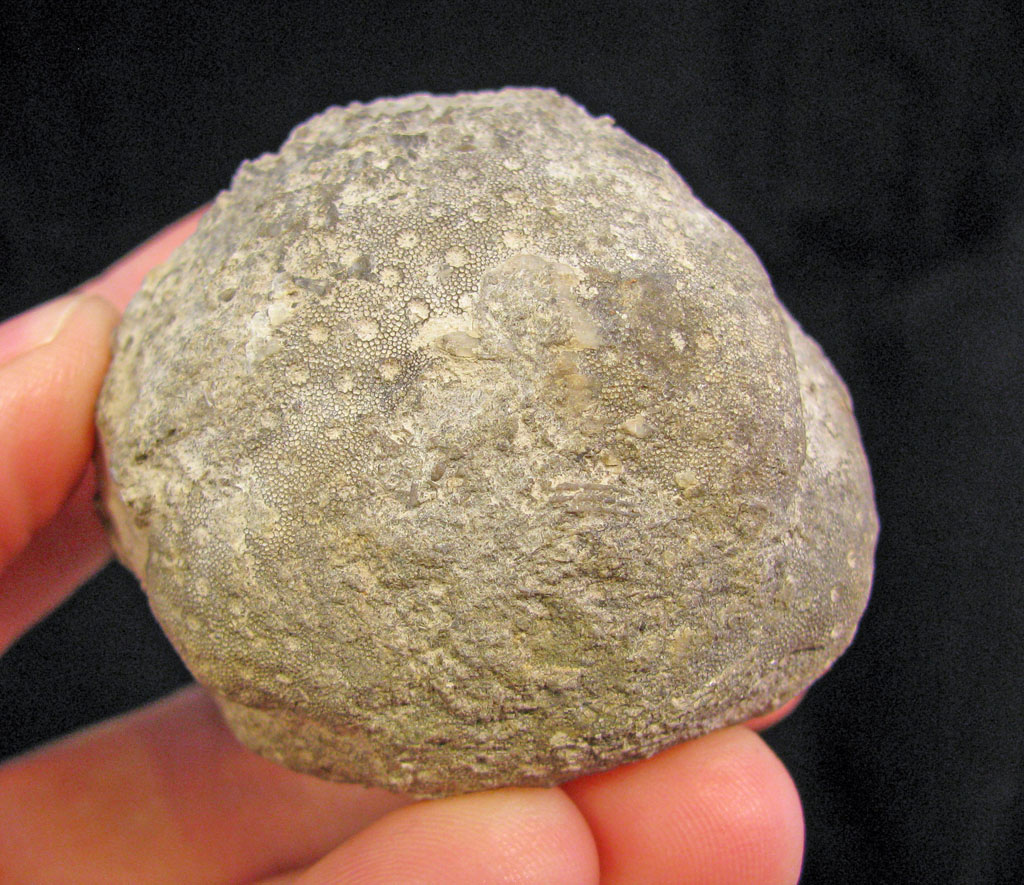 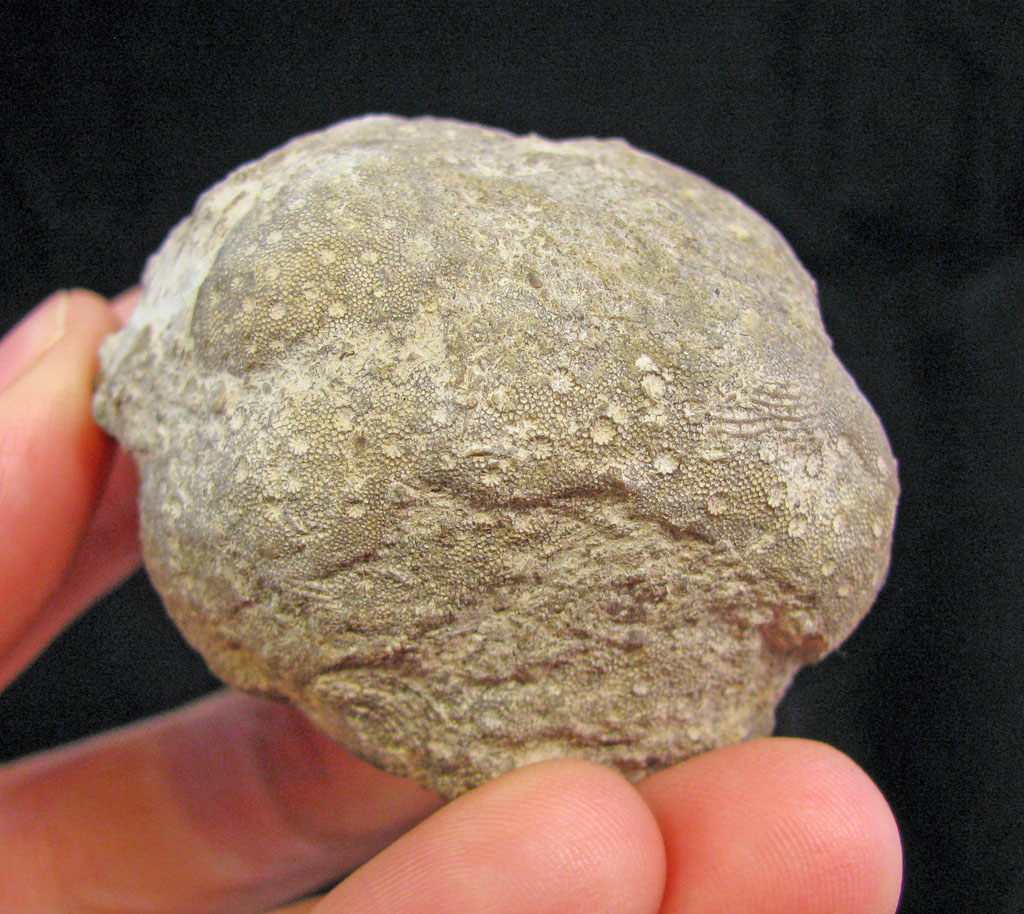 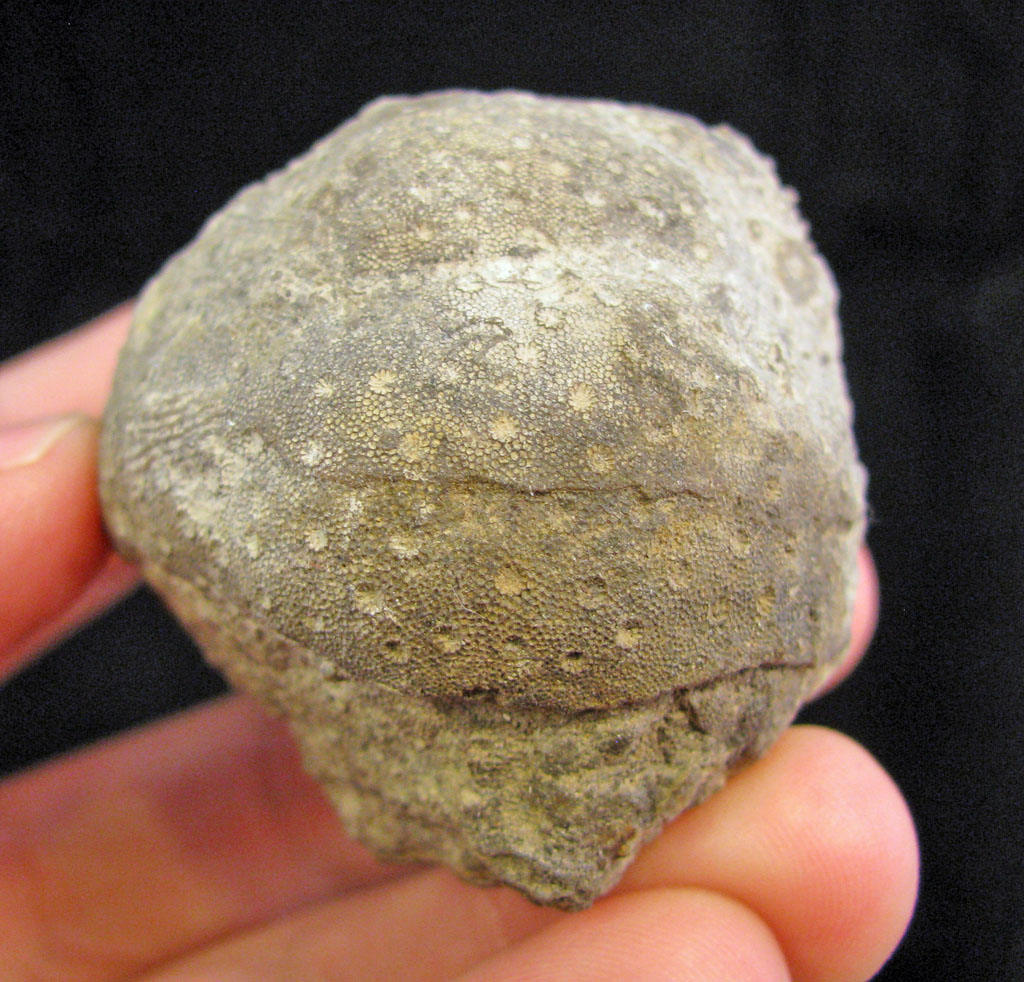 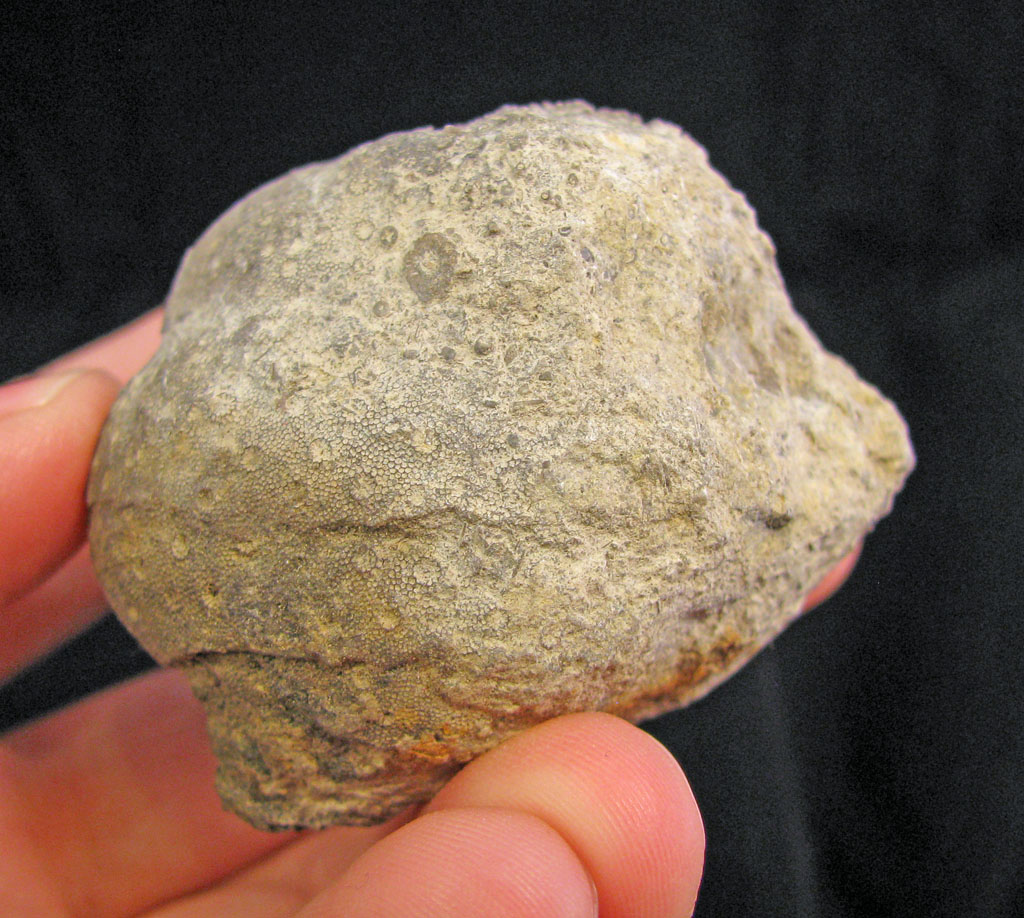 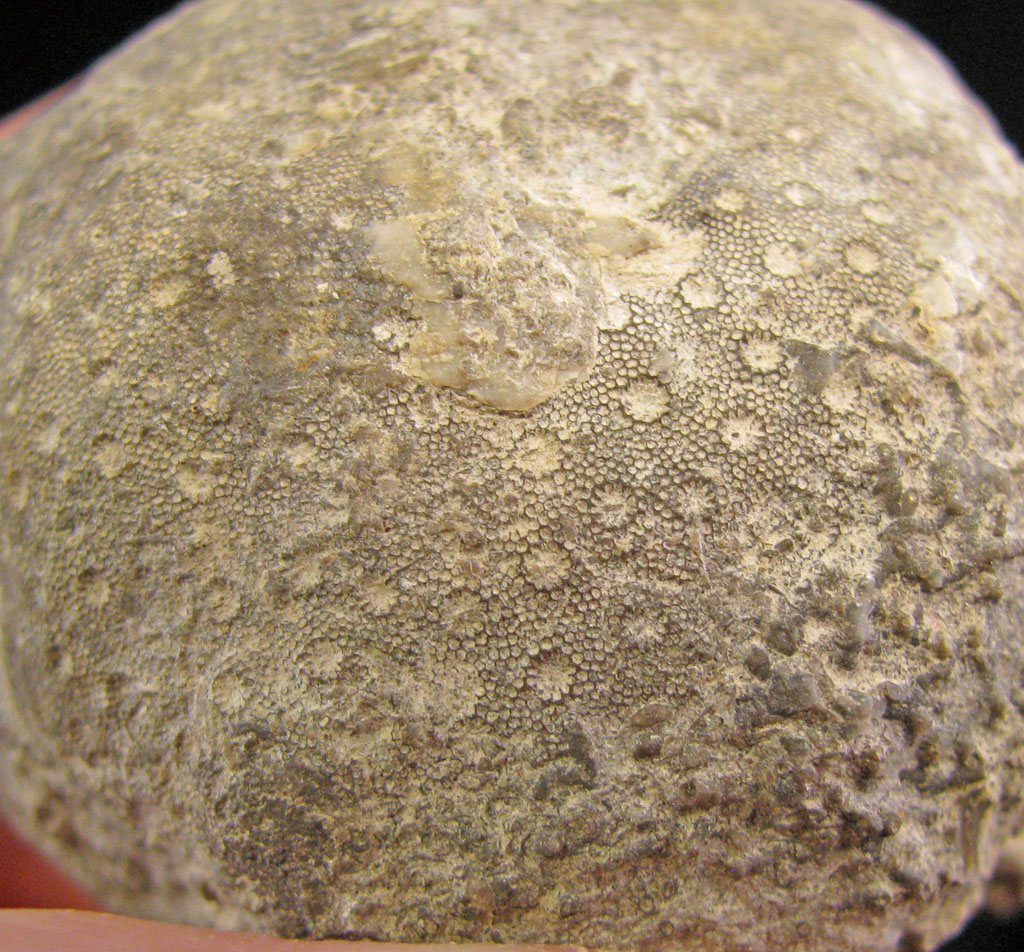 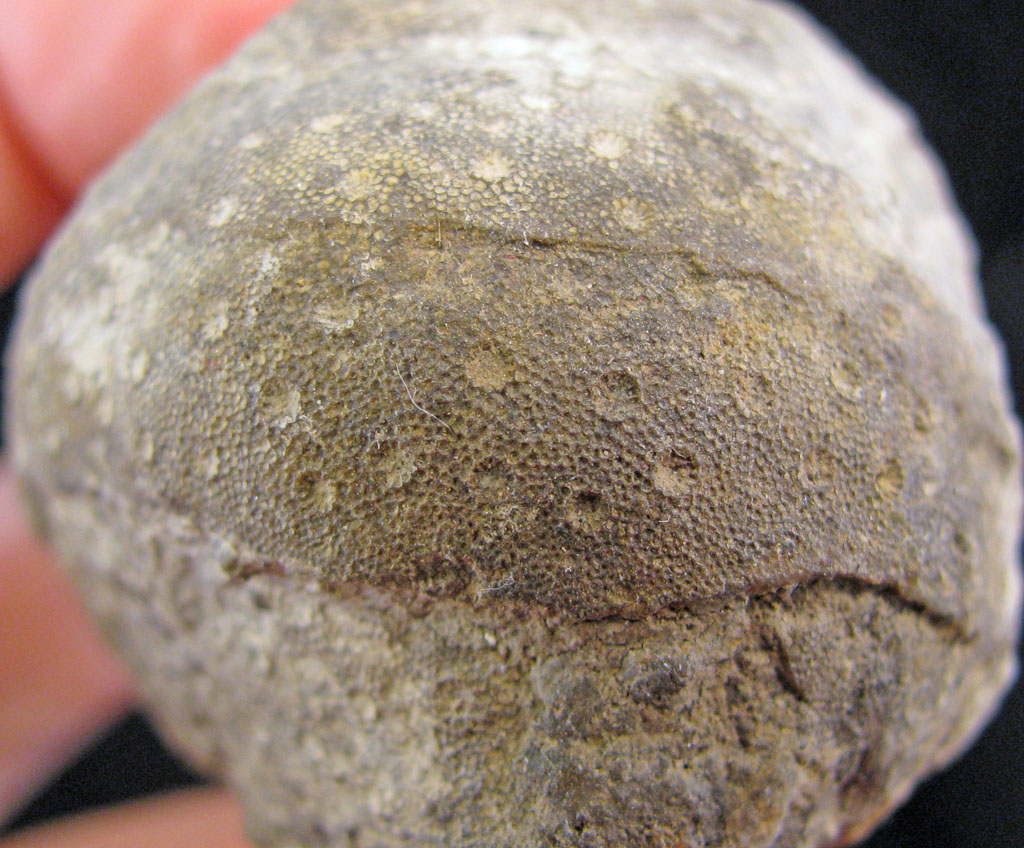 Previously I've blogged about specimens from the Silurian of Gotland, Sweden and Louisville, Kentucky. A search of the Fossilworks site (formerly Paleodb.org) shows that Heliolites is known up into the middle Devonian in many places around the world. Apparently it went extinct in most of America (except Alaska) but not elsewhere.
Posted by Dave at 12:01 AM