Below are two fossils from Madagascar that I recently picked up at a local show. The first is possibly an Alectryona carinata oyster based on a similar specimen on this website. My specimen did not come with any label other than "Madagascar". Based on similar species I'd venture to guess that this came from Cretaceous sediments. 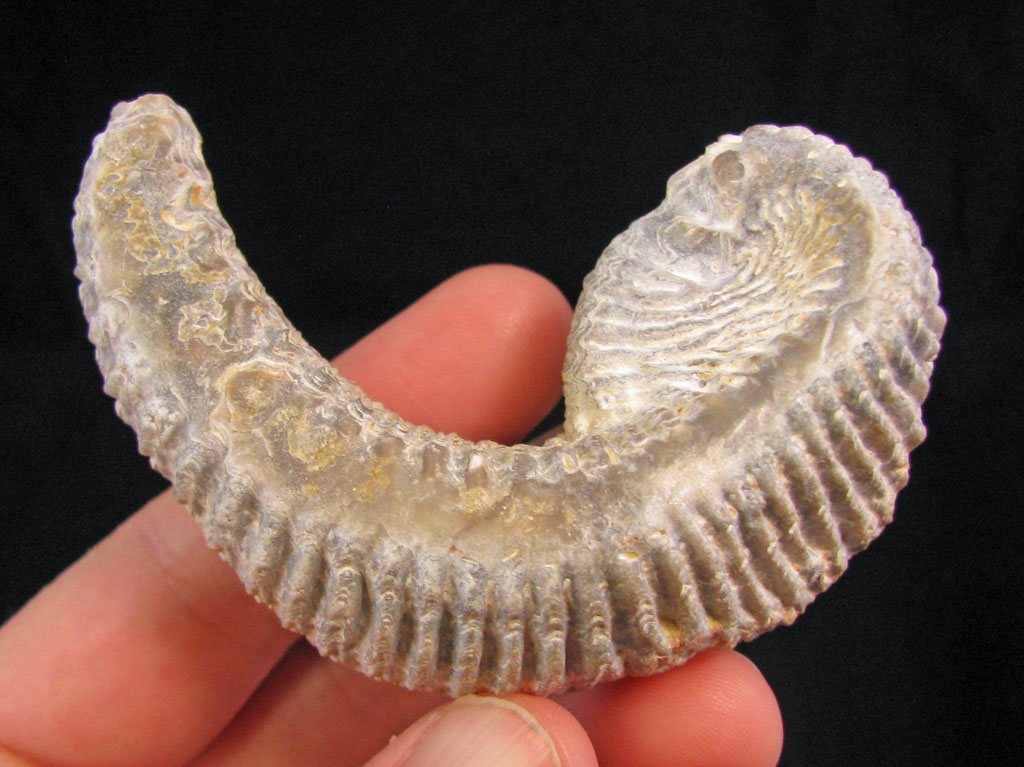 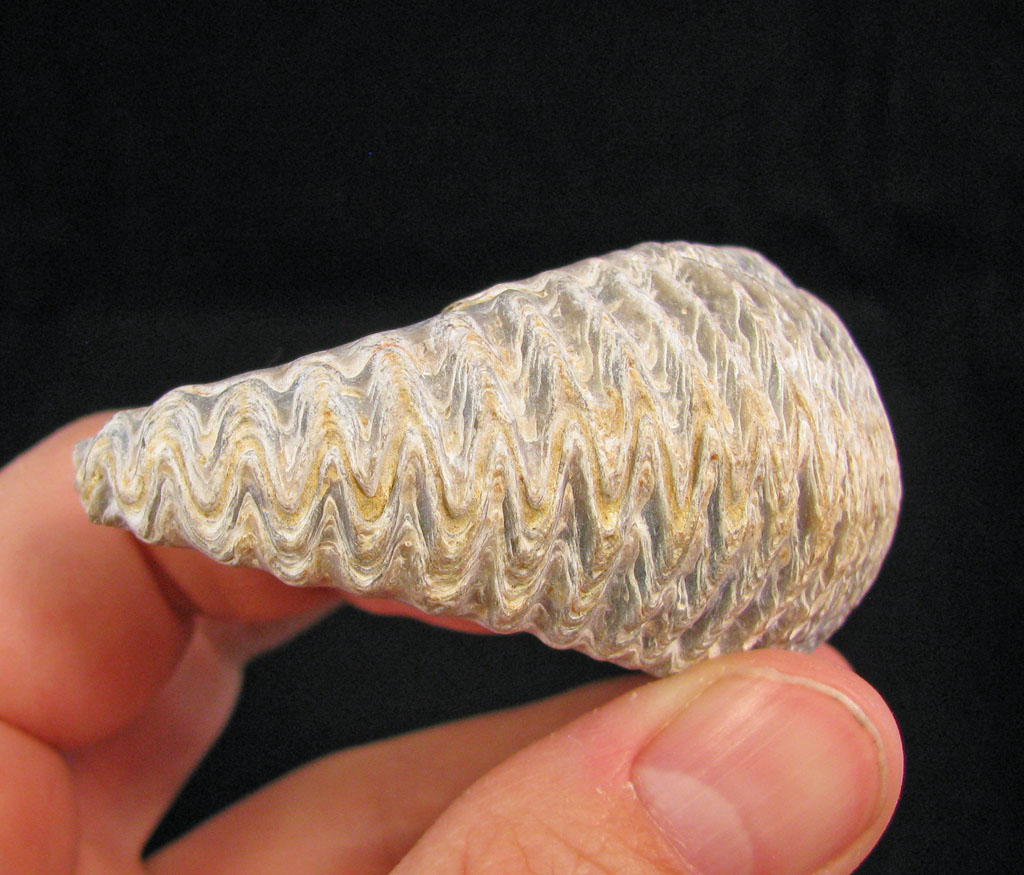 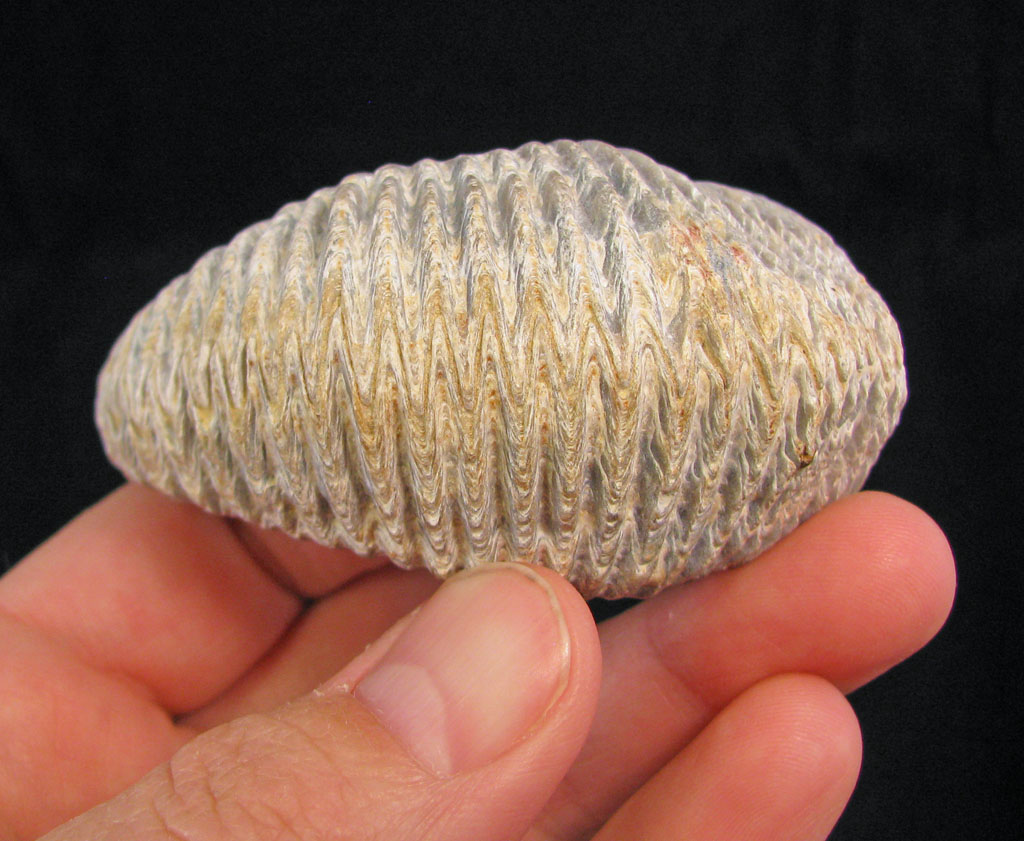 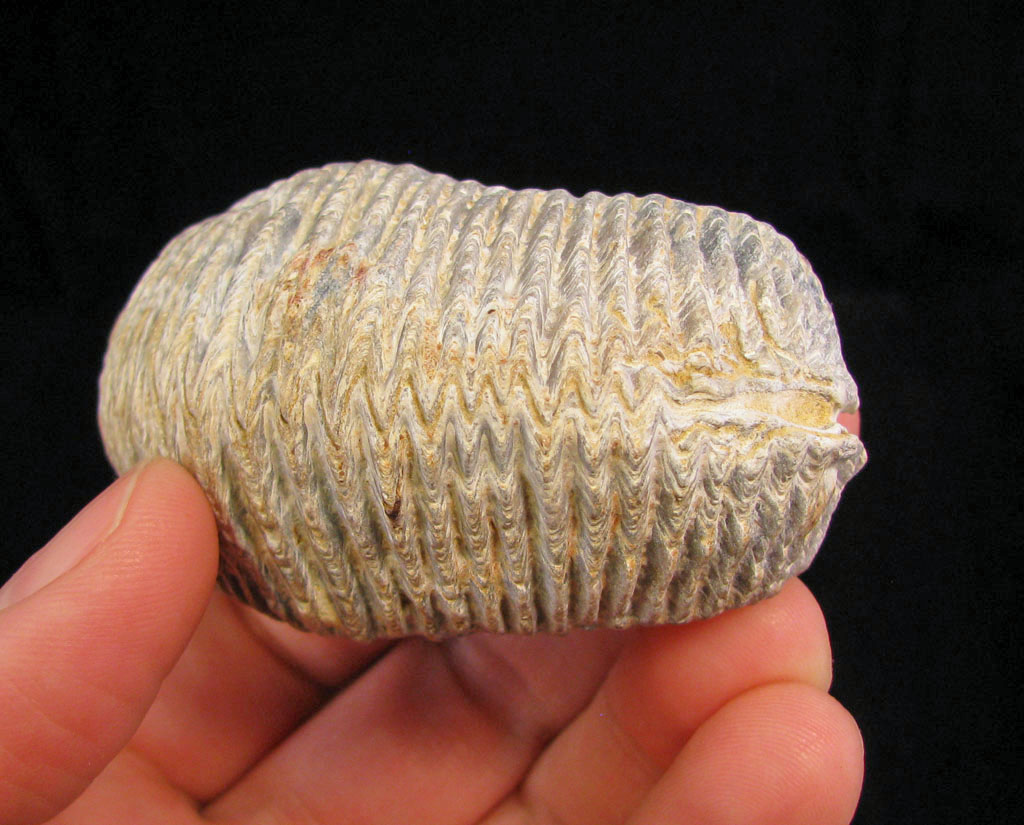 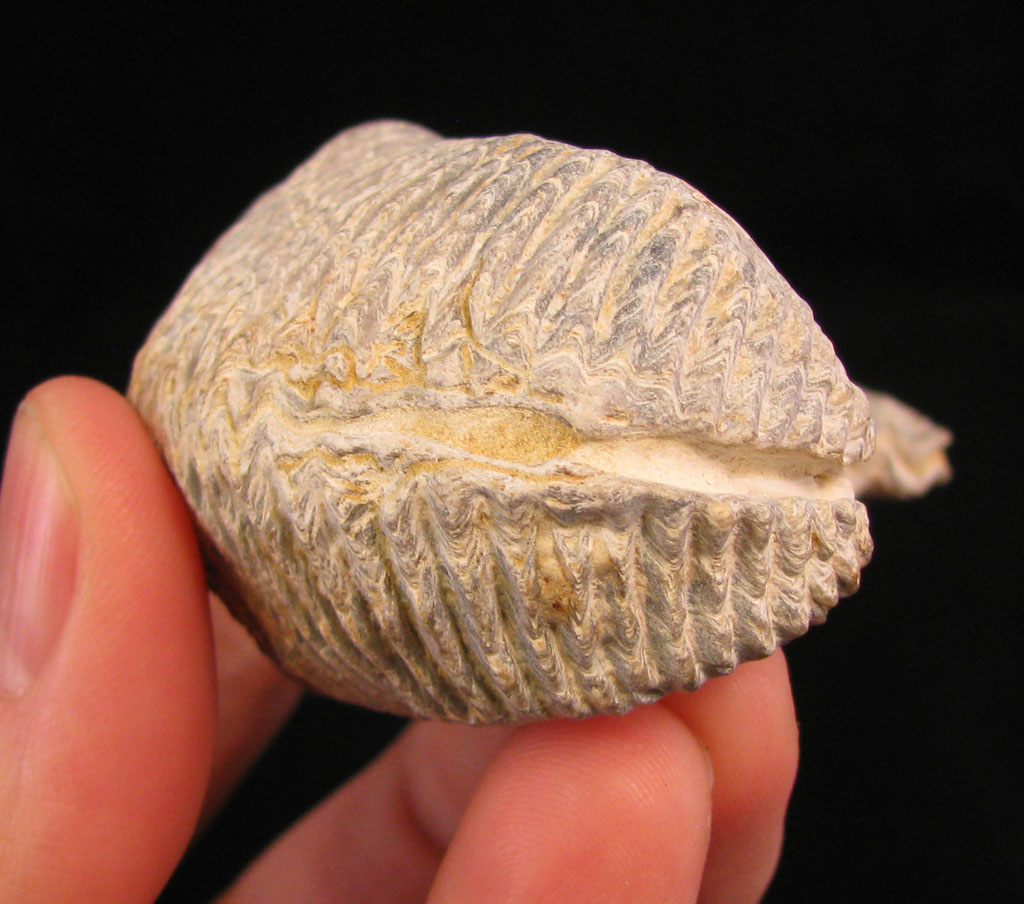 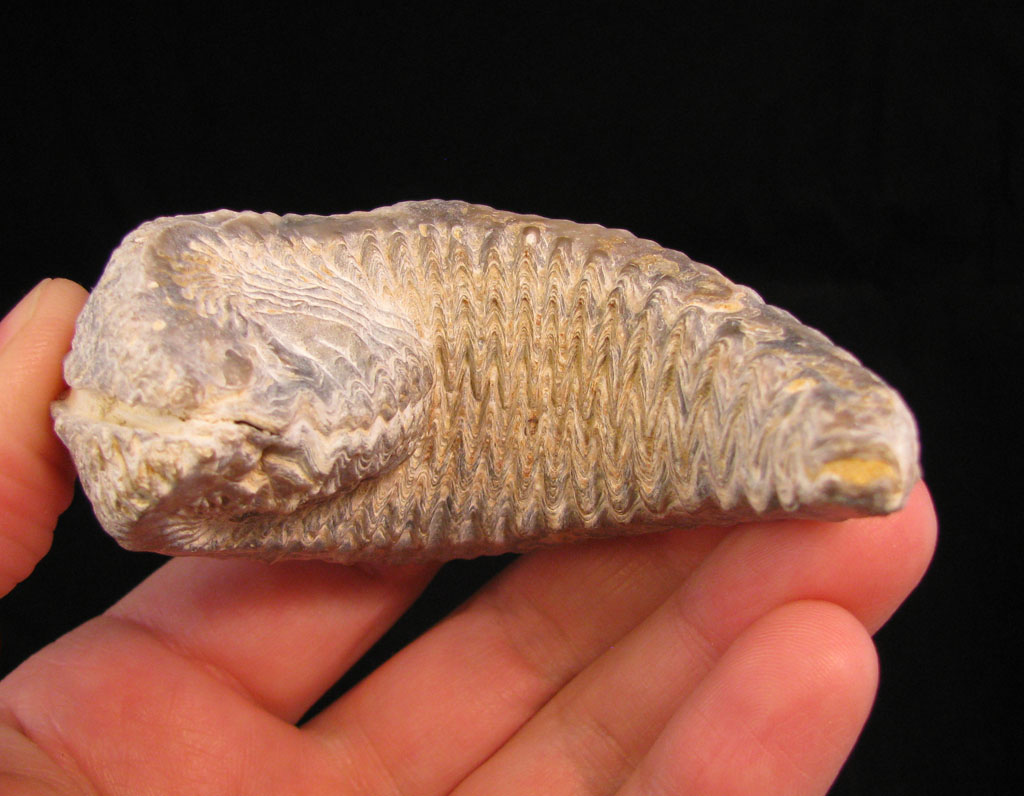 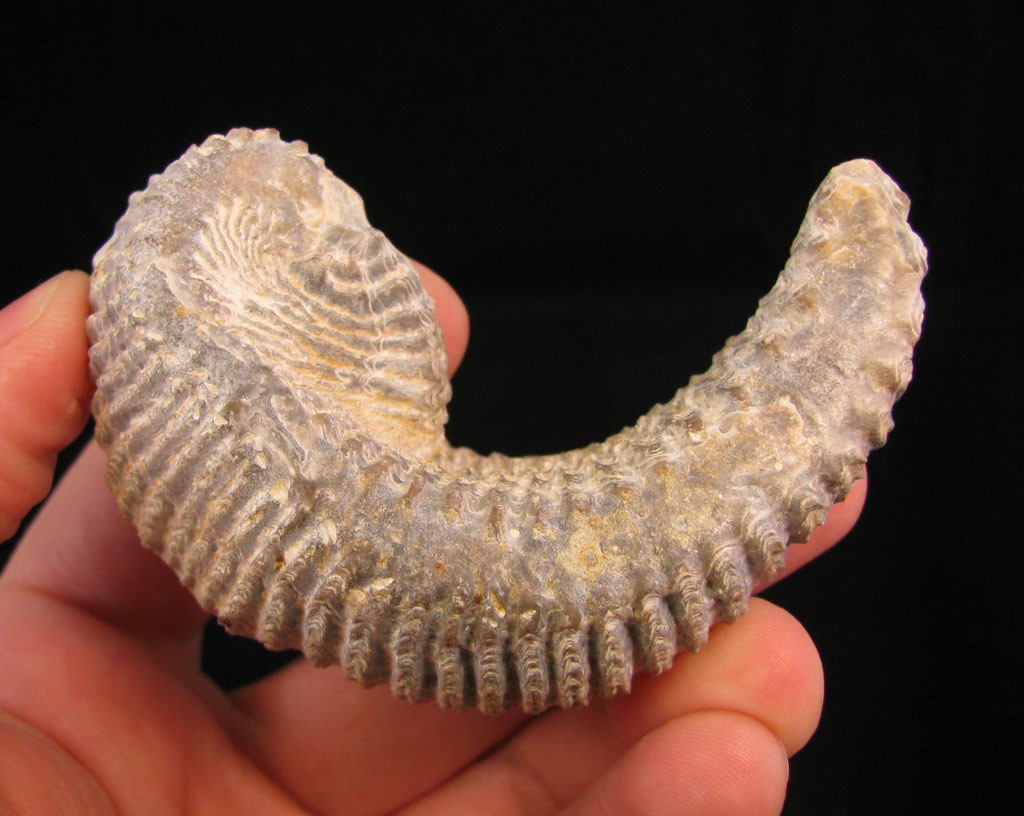 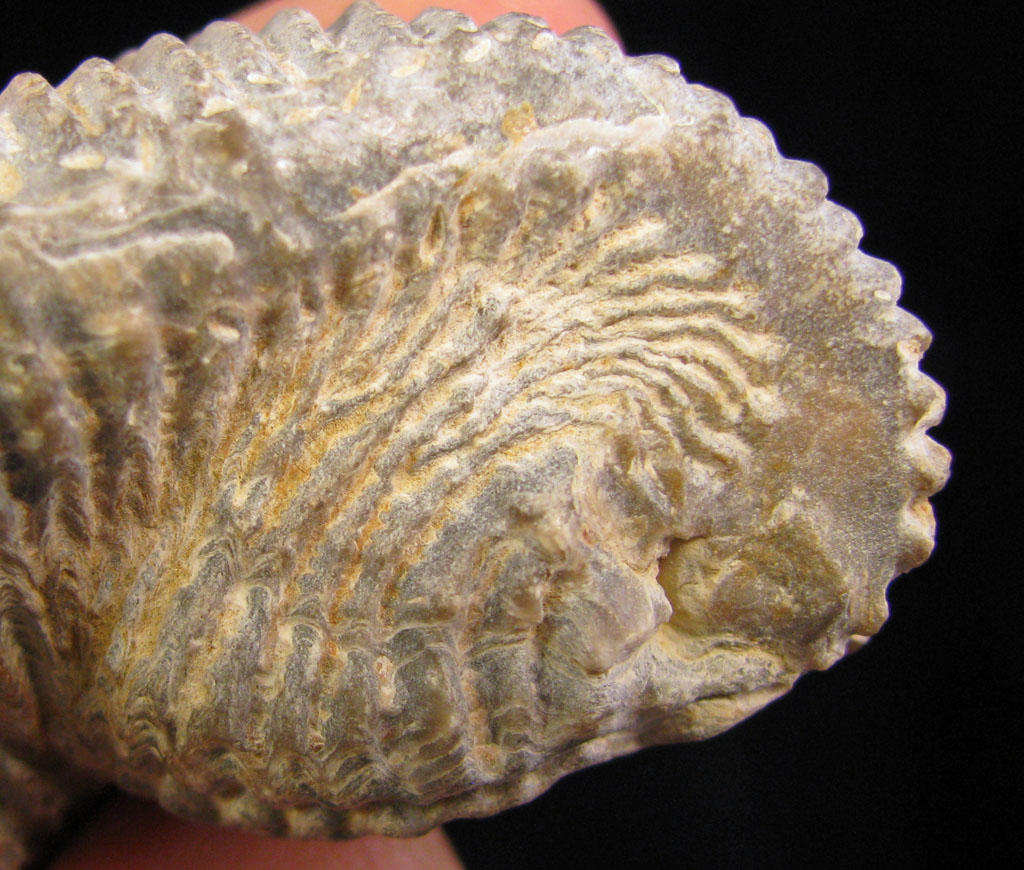 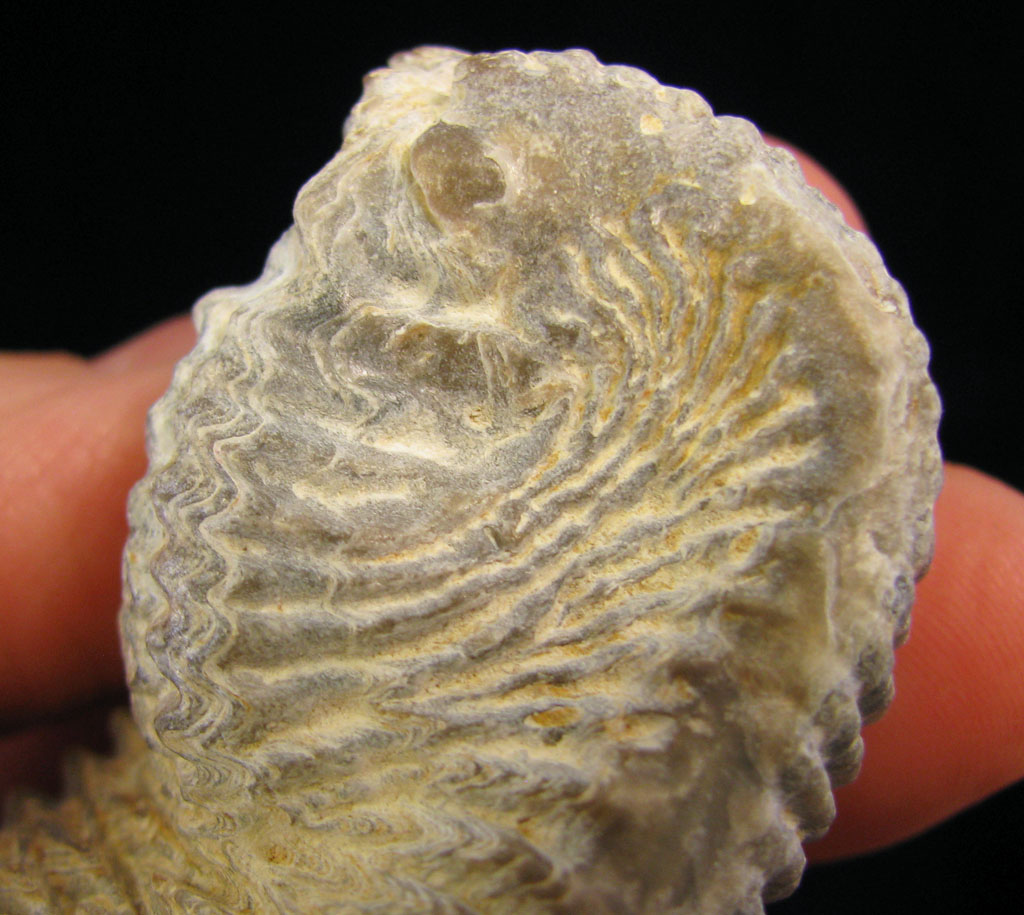 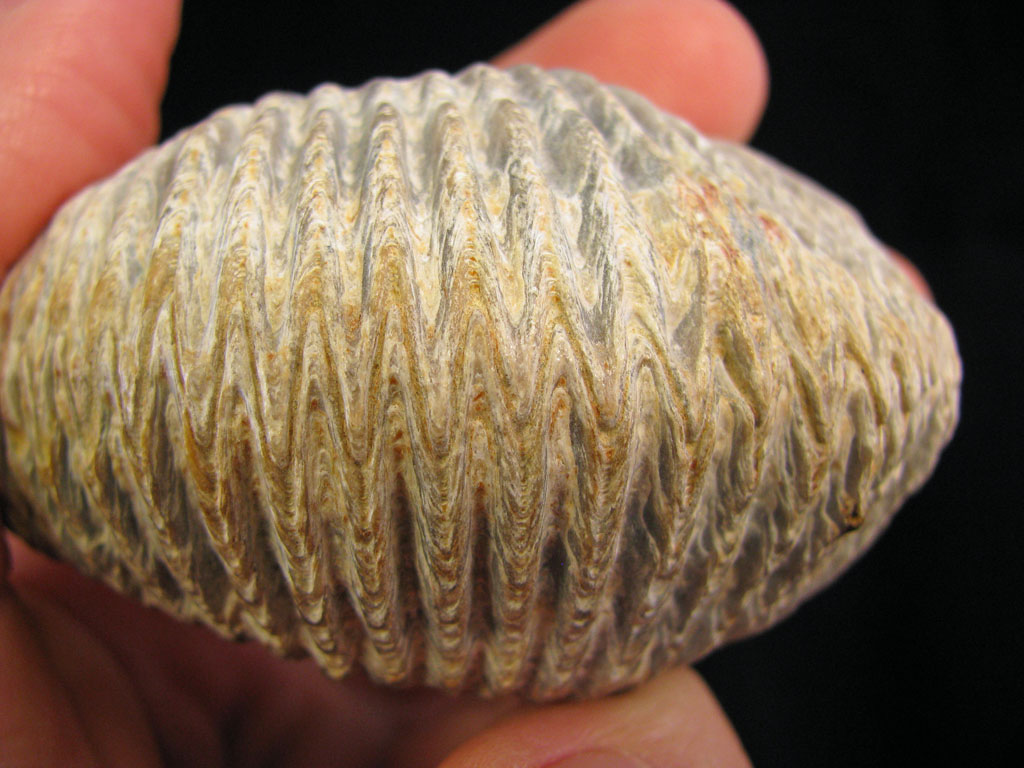 The other Madagascar specimen I purchased was this polished clam. I don't normally go for polished fossils but these specimens were very nice with a slight translucency. In the end I decided it would be good for a desk specimen at work where I wouldn't be upset if it was broken or stolen. The label that came with these fossils indicated they were originally found near Mahajanga, Madagascar but I don't know what their age is. 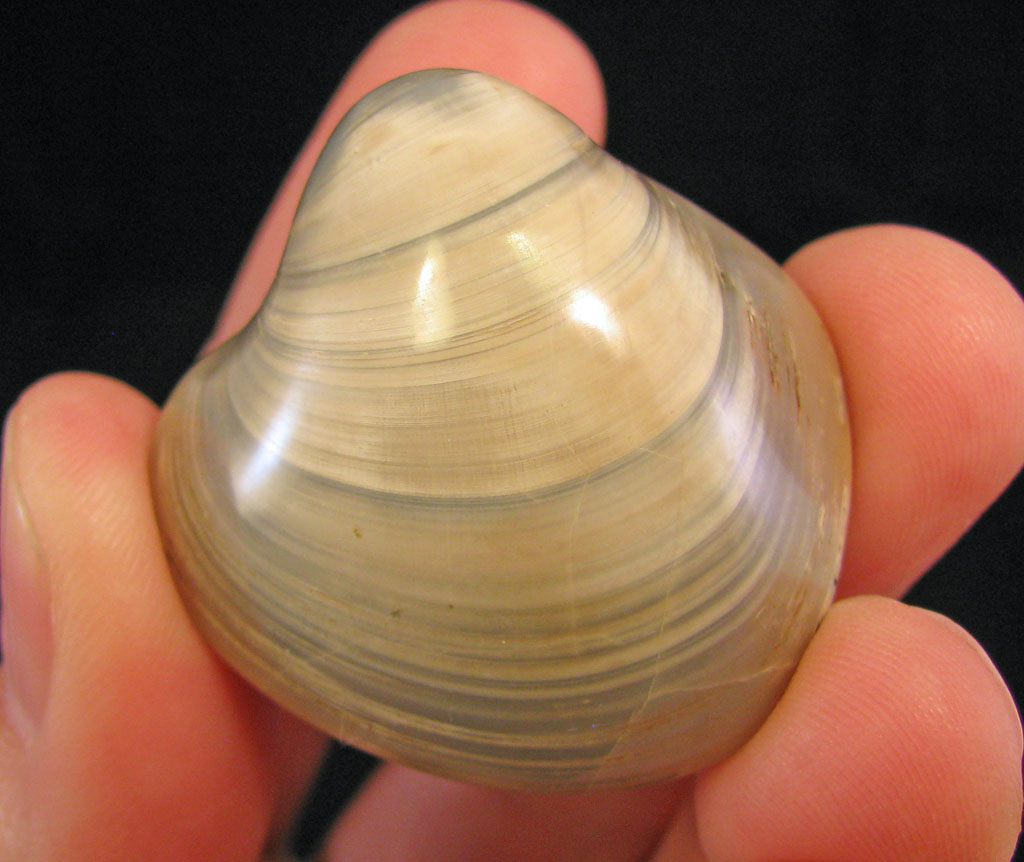 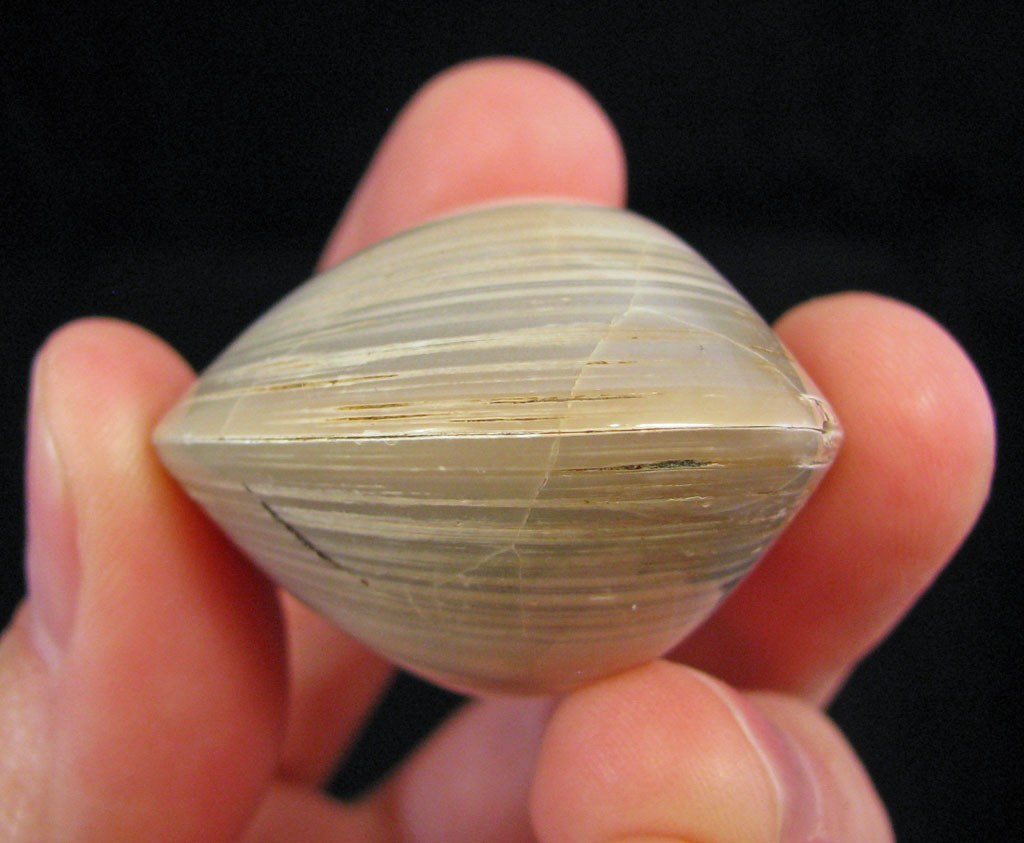 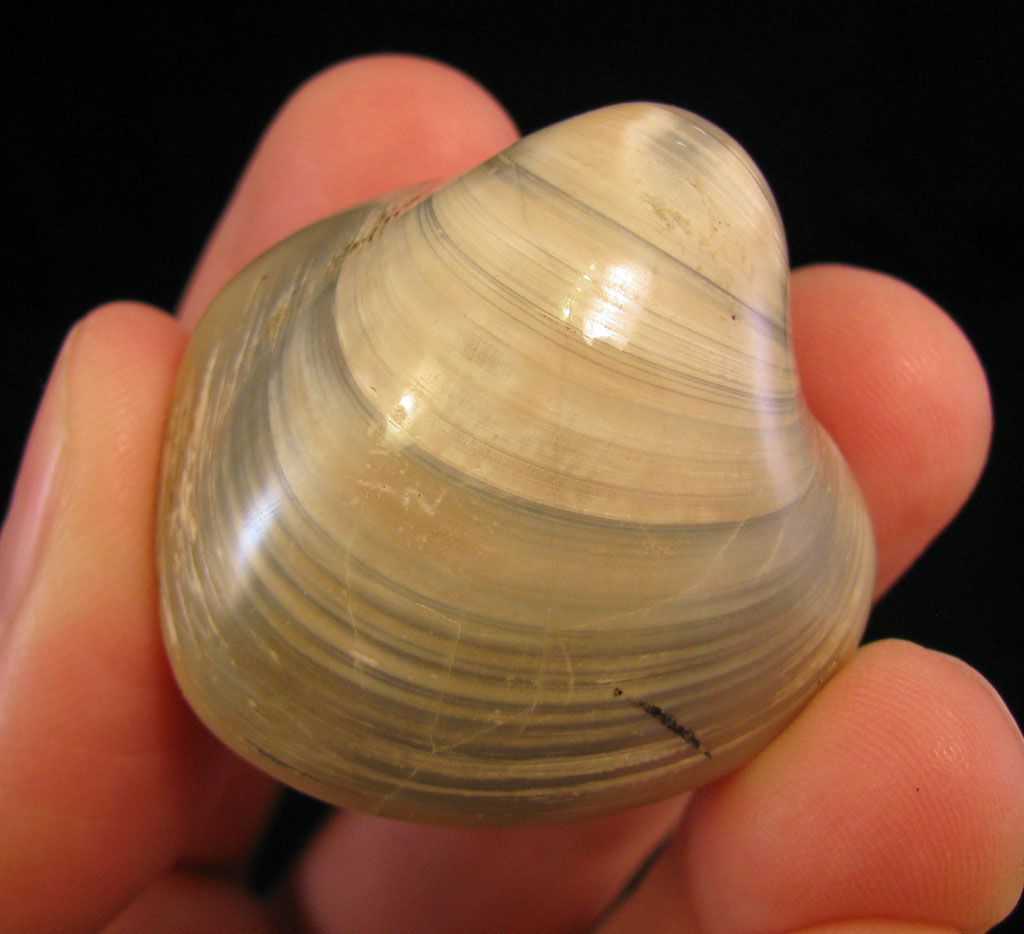 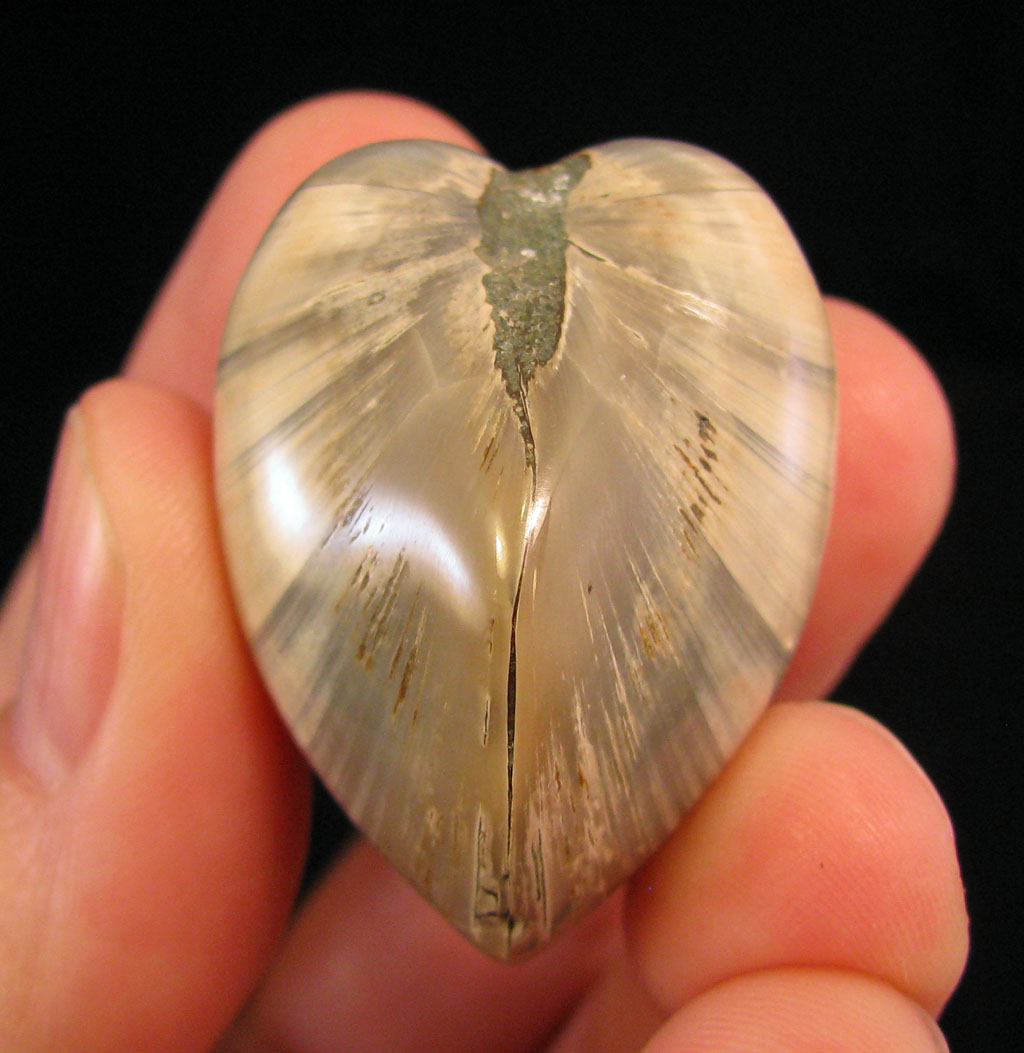 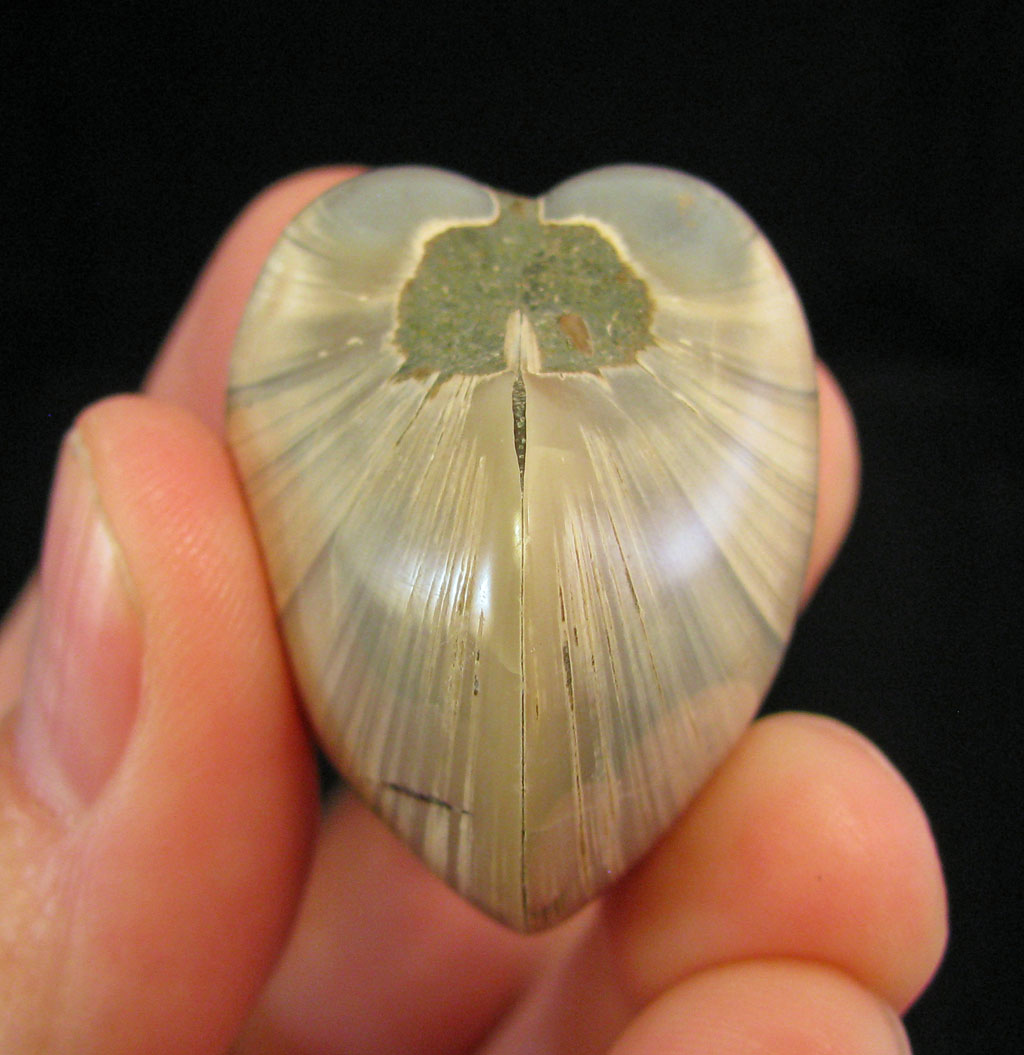 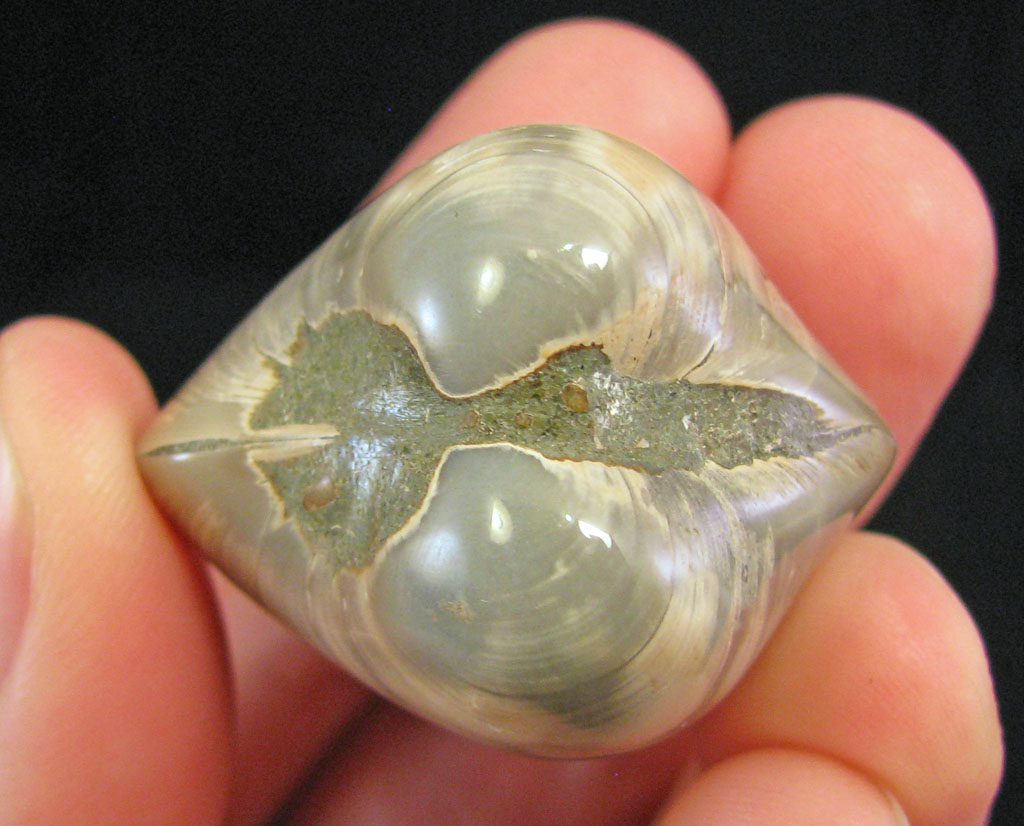 It's too bad that many of the fossils that come from Madagascar are polished/slabbed or otherwise modified from how they were originally found. Some of this is due to making the fossils look "better" so they will sell faster to the general public. I've heard that Madagascar is one of several countries that don't want their fossil resources plundered and sent out of the country so they require that they be worked in country to provide more jobs. I can see the point of all this but sometimes I would just like a natural looking fossil.
Posted by Dave at 12:01 AM