I recently completed a trade with a new friend in Germany. He sent me a number of fossils from the Devonian rocks of Germany in exchange for some of my fossils from New York and Ontario. I was quite excited when I saw the specimens below were Athyris as it gives me another species to compare to A. spiriferoides from New York, A vittata from Michigan.

This is Athyris amanshauseri (Spriesterbach 1935) and it comes from the Rodert member of the Cürten Formation (Devonian, Givetian stage) near Sötenich, Germany. My first impressions are that is has a similar width to A. spiriferoides but the growth lines on the shell are more pronounced and even overlapping like scale mail armor. You can see this effect best in the picture of the pedicle valve below. A. spiriferoides has a similar growth pattern in it's shell however it is most often see near the edges of the shell rather than towards the middle as in these specimens. 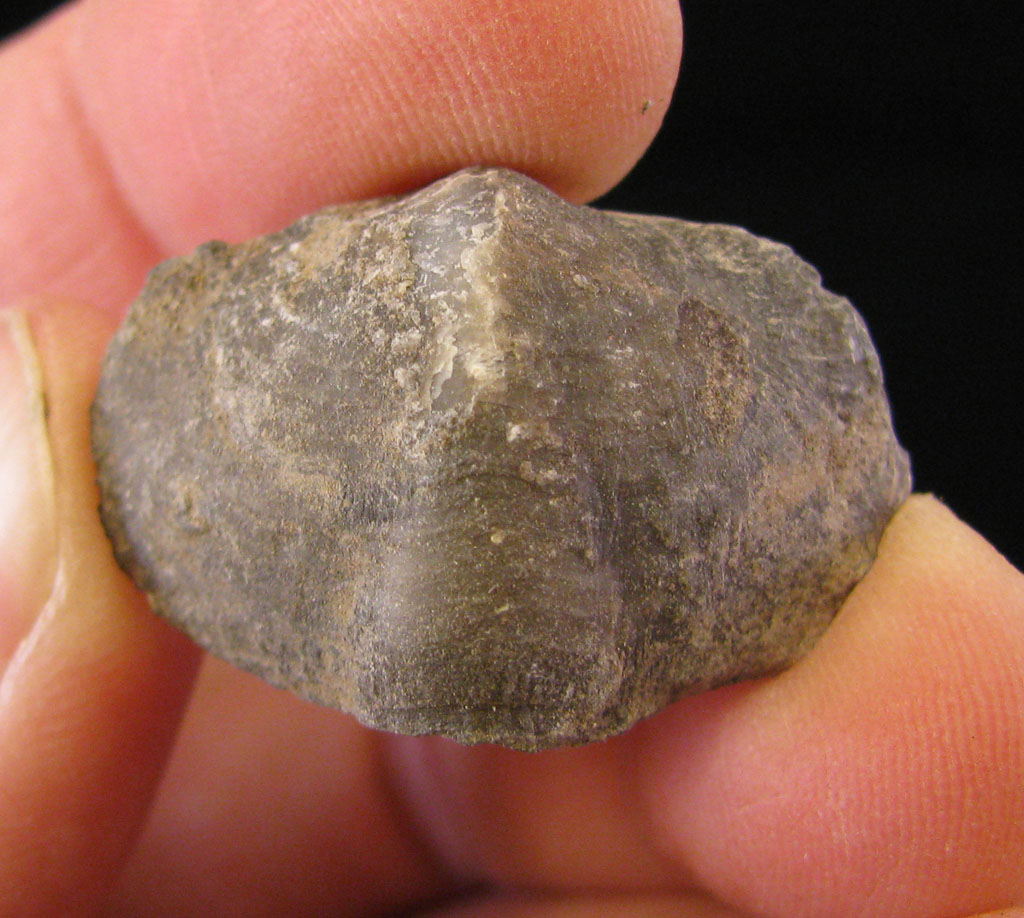 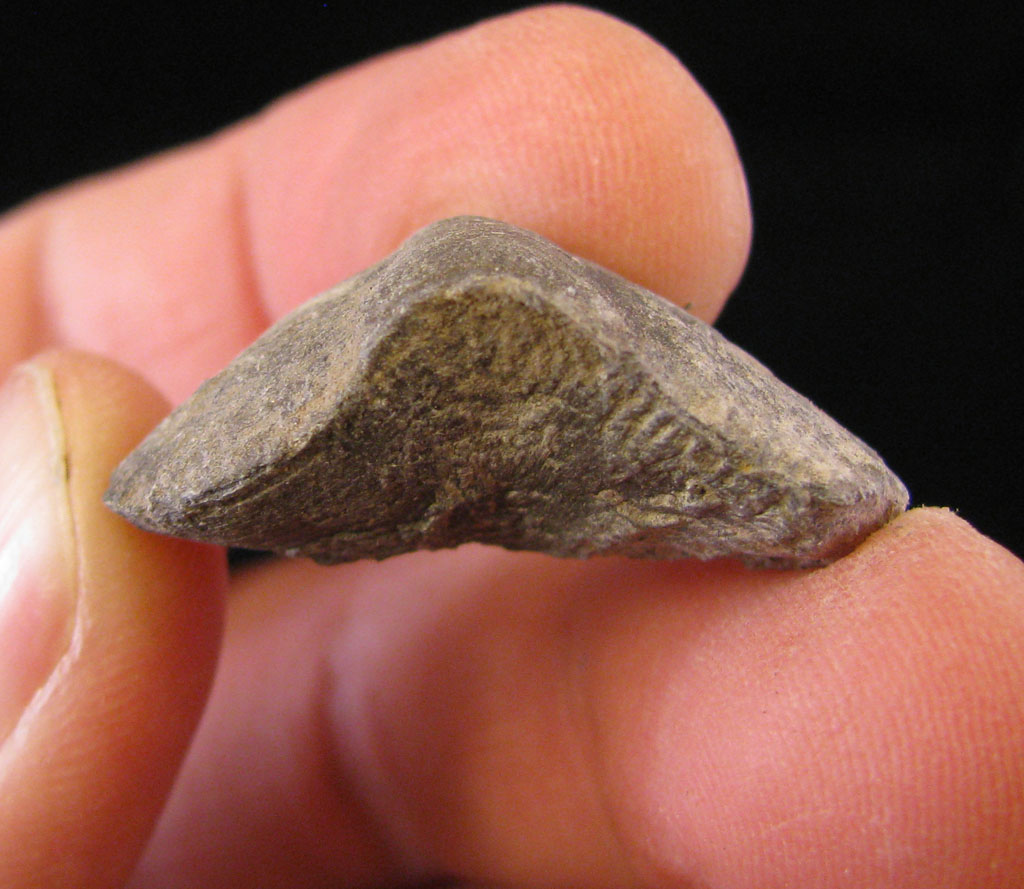 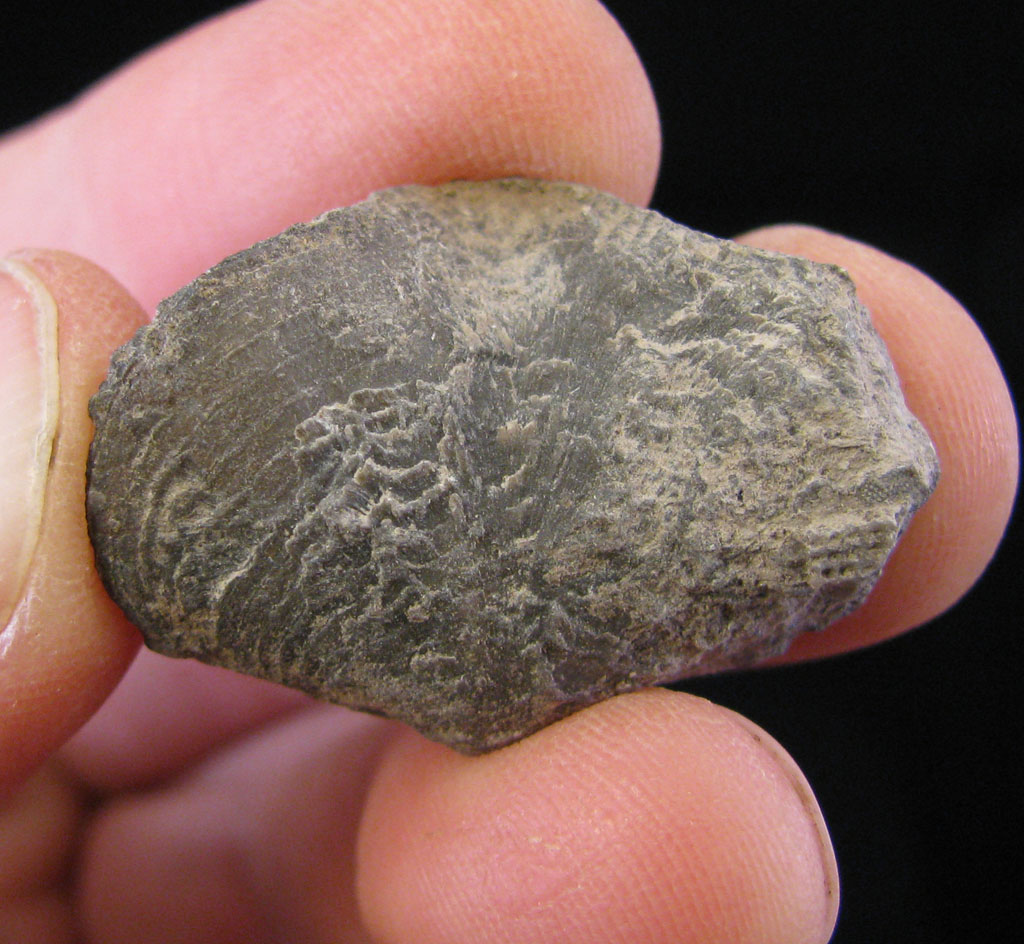 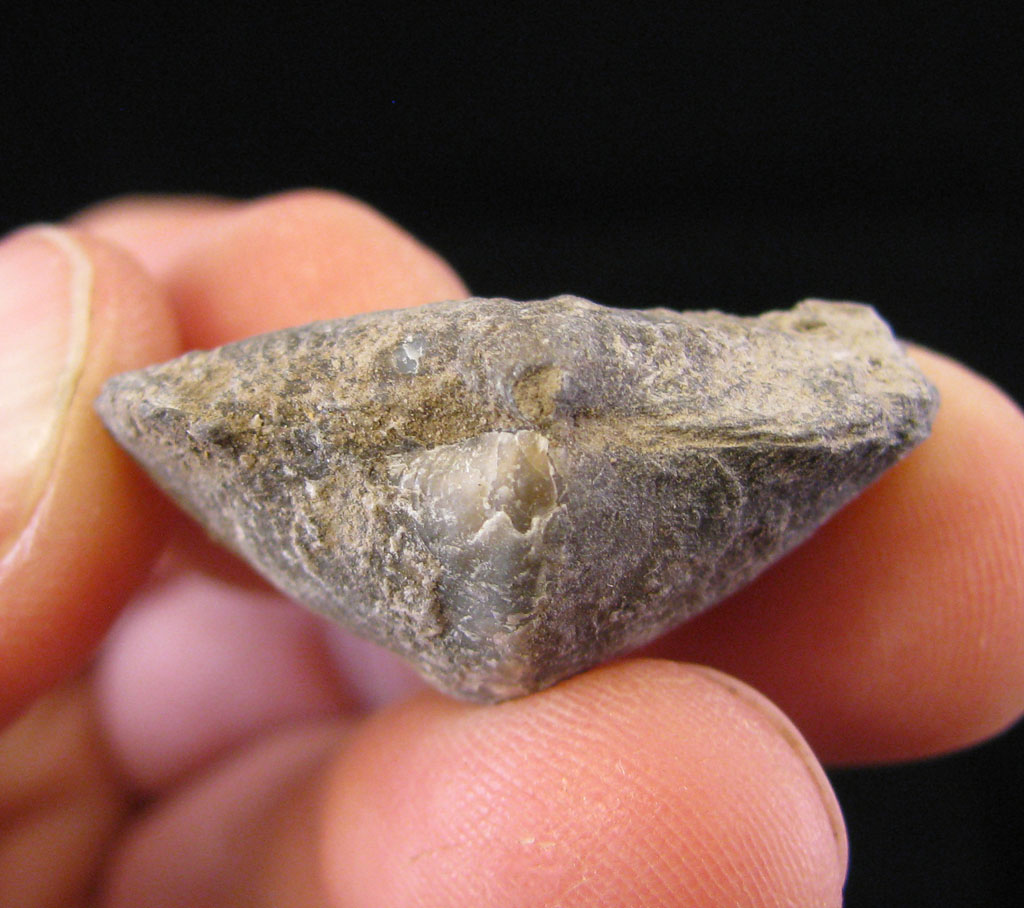 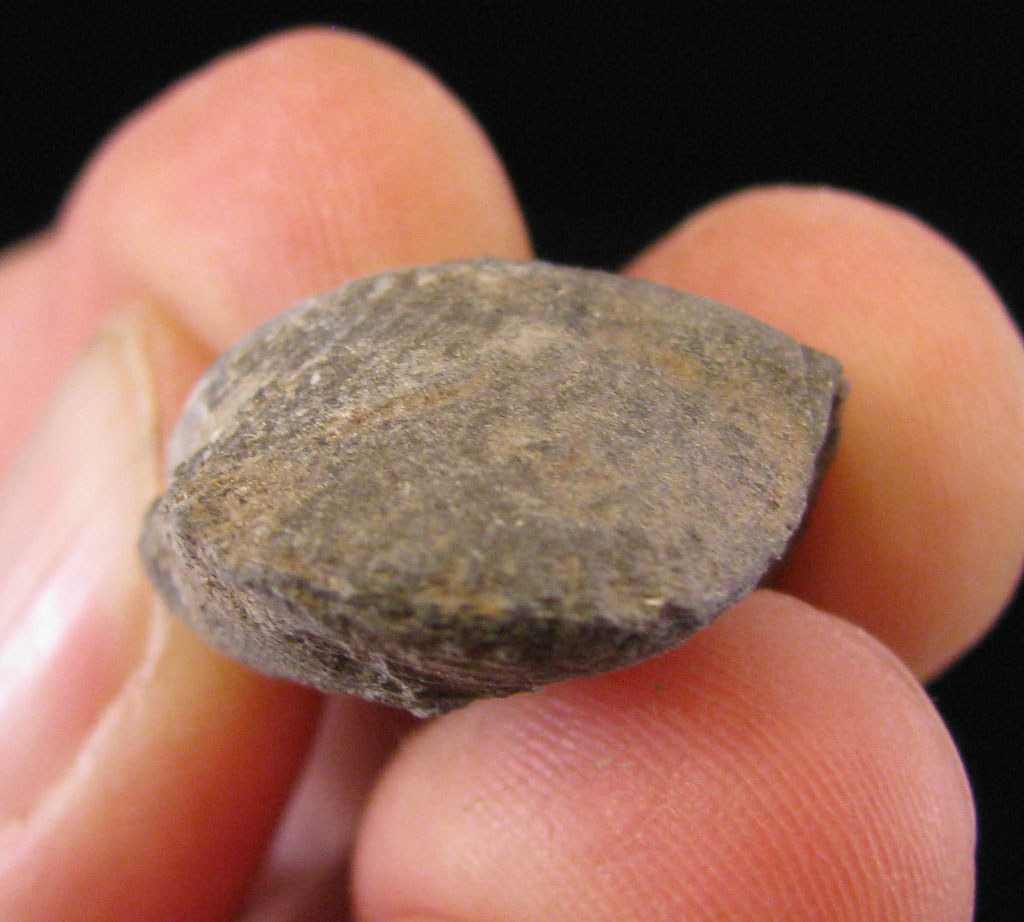 This second specimen of A. amanshauseri has a bit of Fenestella like bryozoan that was fossilized along with the shell. 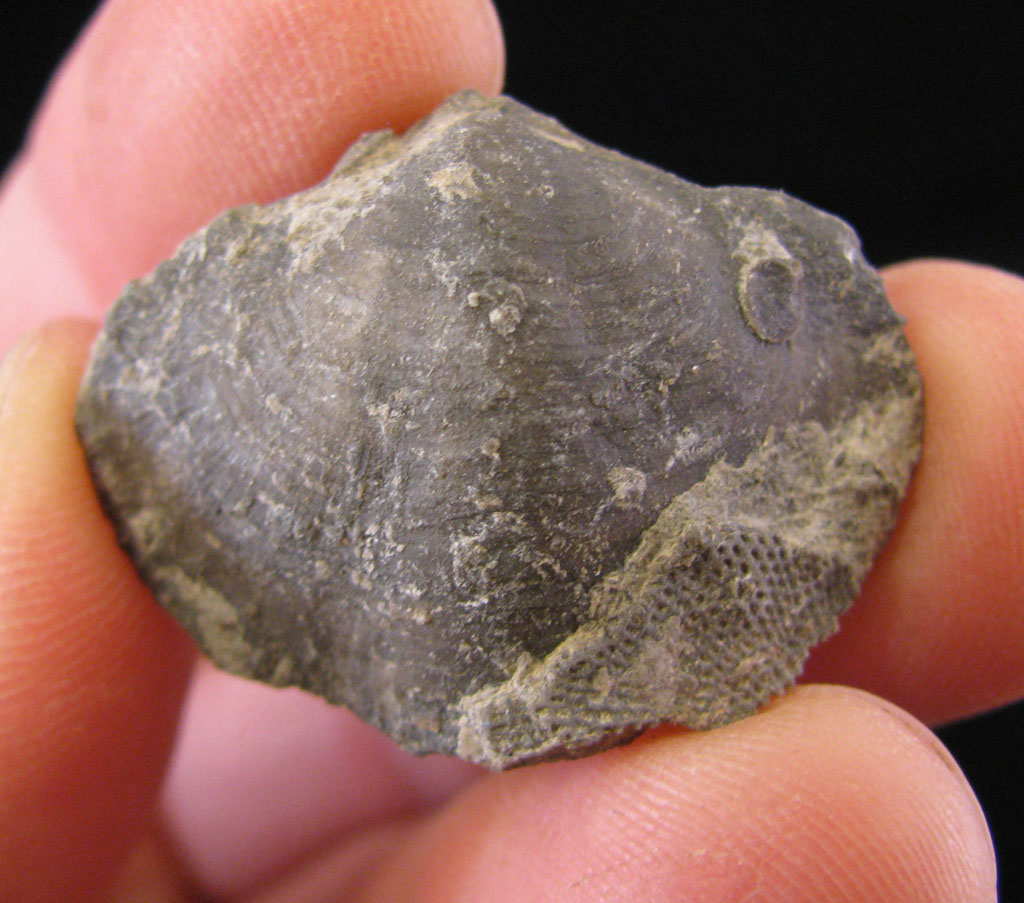 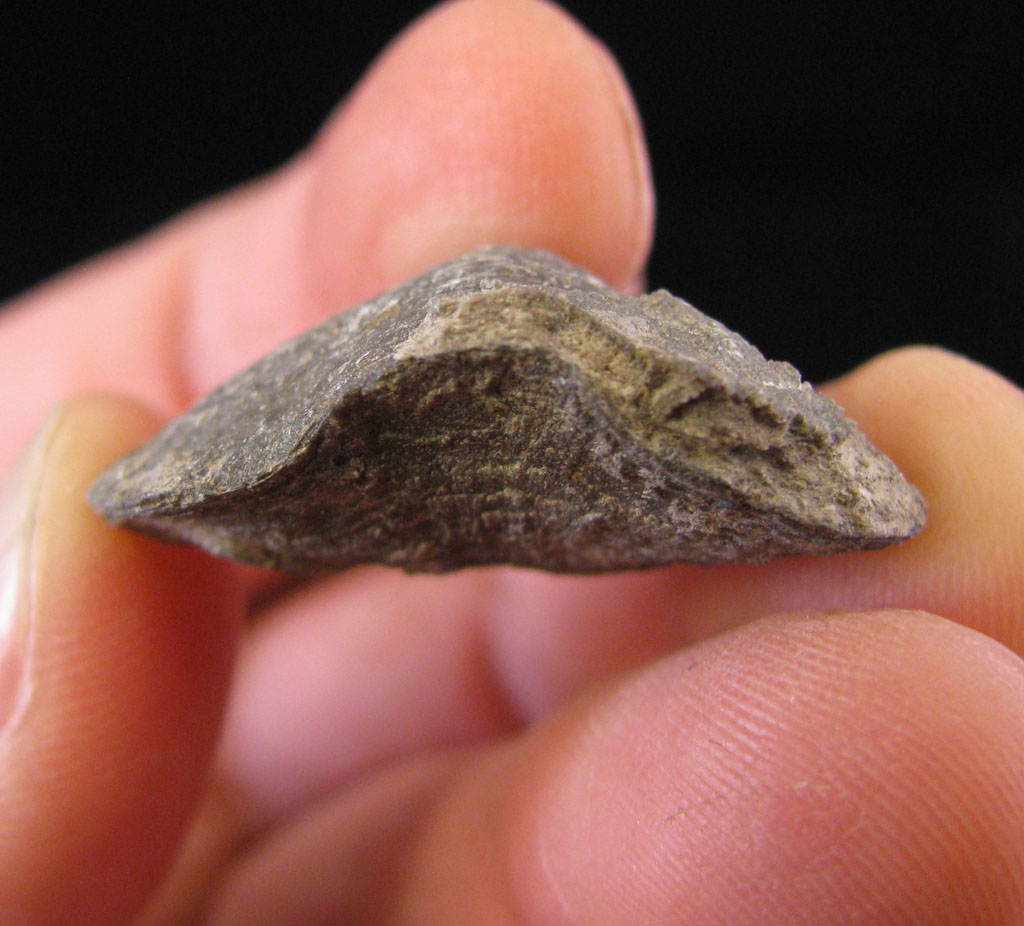 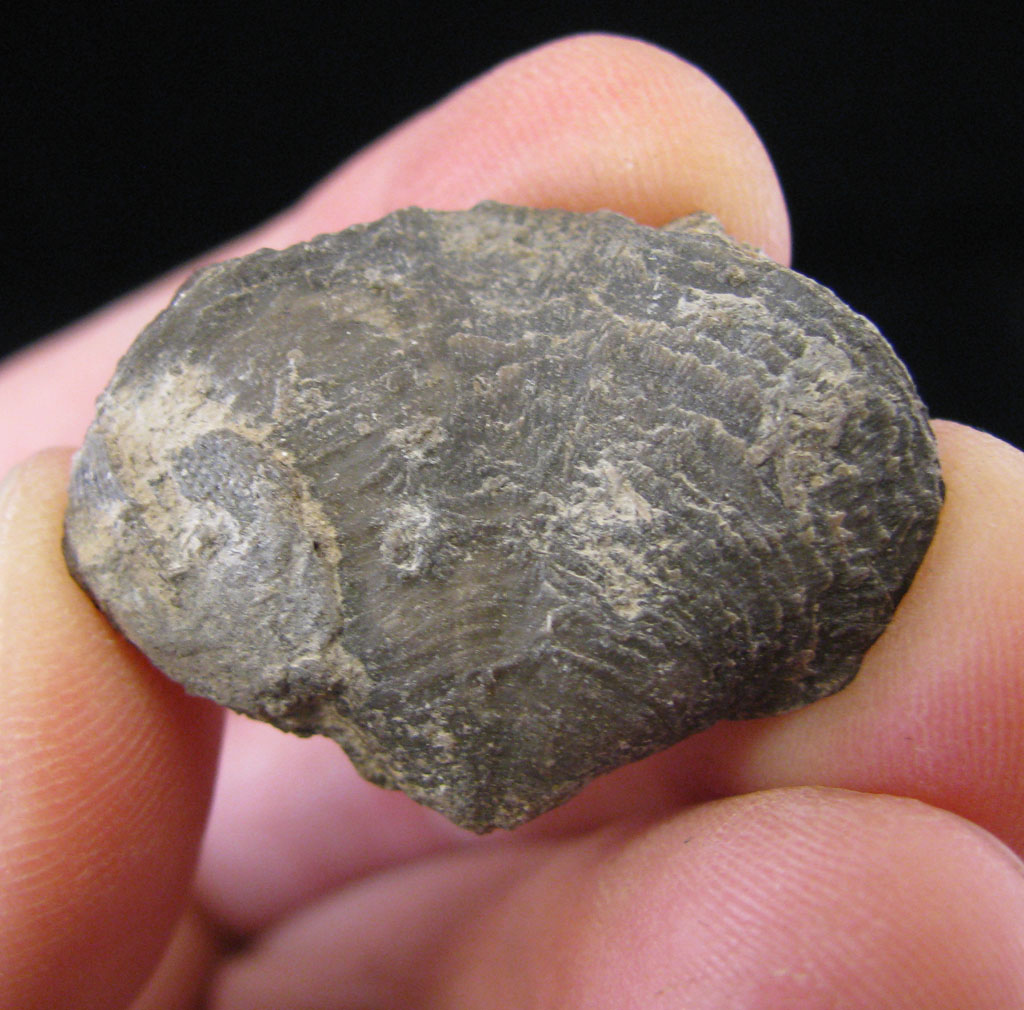 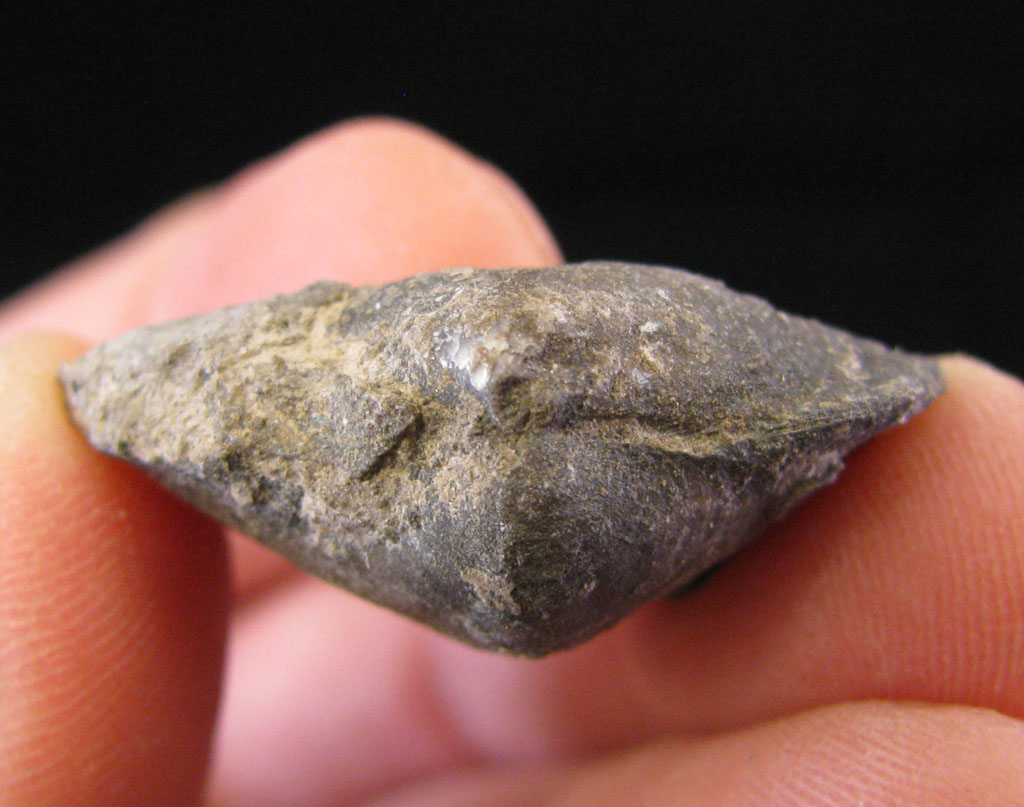 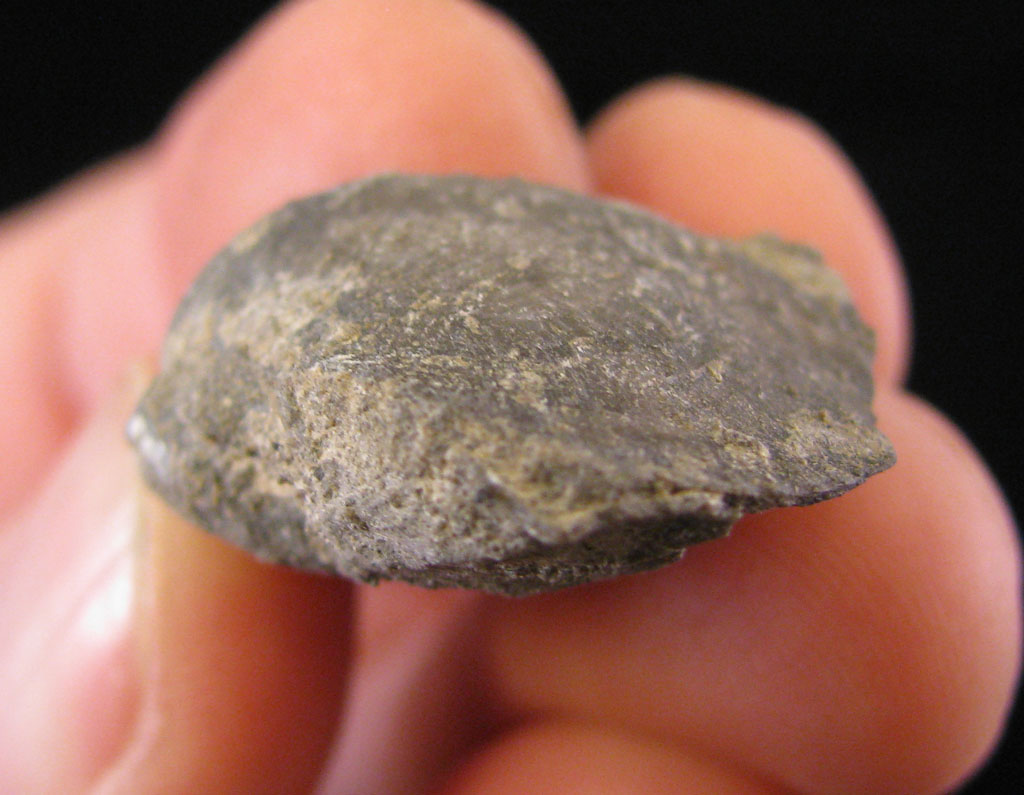 Thanks to Nils for these fossils.
Posted by Dave at 12:01 AM